Women online today go through more harassment than anyone can imagine. With Facebook, Snapchat, Instagram, and Twitter all having settings that allow you to “slide into someone’s DMs,” men believe it’s the perfect way to send anything they’d like through the virtual world—inluding unsolicited pictures of their junk.

26-year-old Tara Natasha from Cardiff, Wales recently shared the story of how she was sexually harassed online by a guy who would not stop sending her d*ck pics. 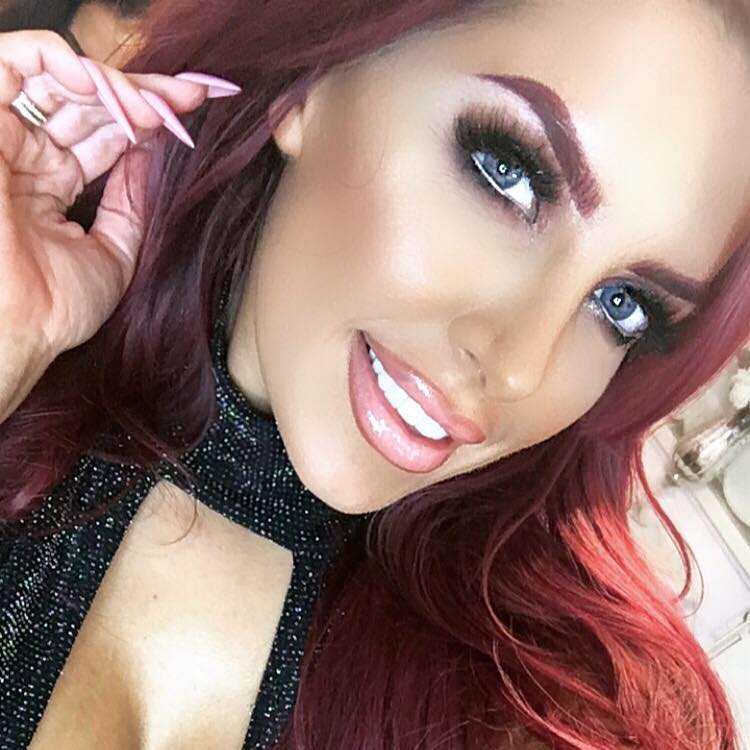 “It was 1am when I got a random add on my Snapchat. The guy immediately sent me two photos of him naked and one of his face. I completely ignored it at first, but half an hour later he sent me a crude message.” 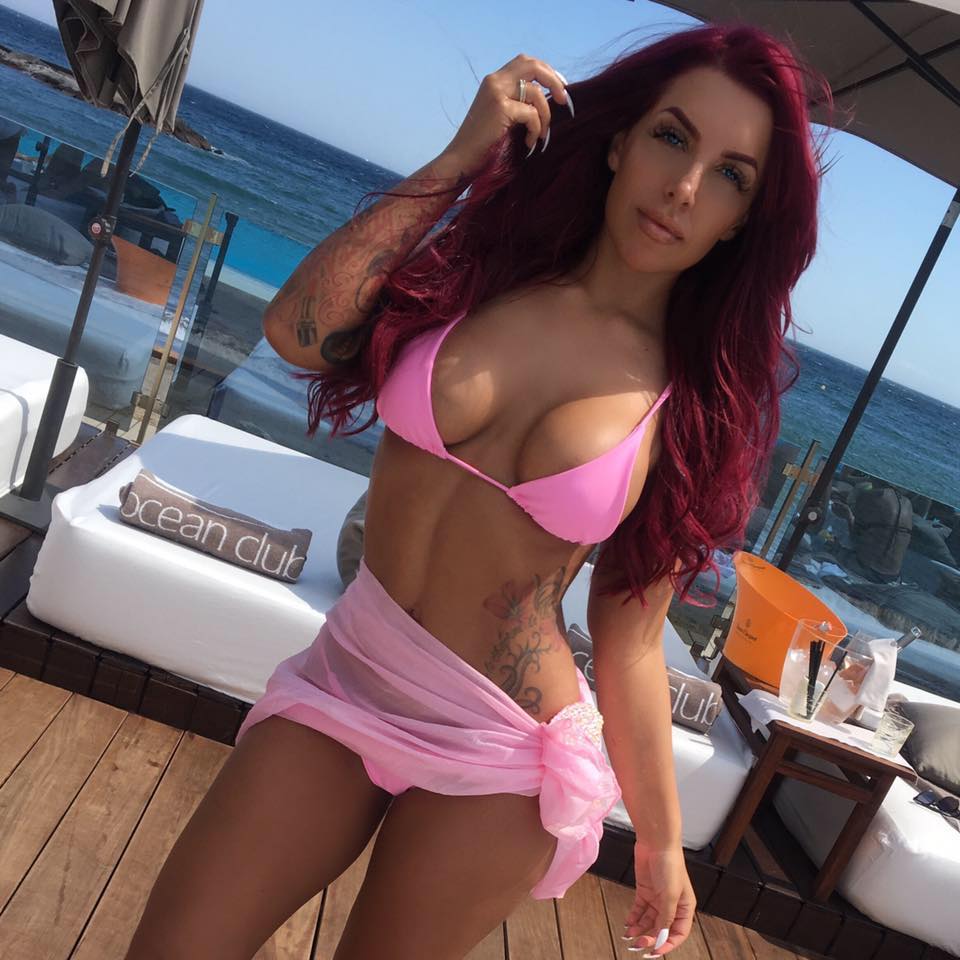 After ignoring him, Natasha realized the guy wasn’t going to leave her alone. So, instead, she decided to troll him sarcastically. However, he didn’t think that it was sarcasm and instead thought that Natasha was trying to meet up with him. Like anyone else, she went with it to troll him even more. 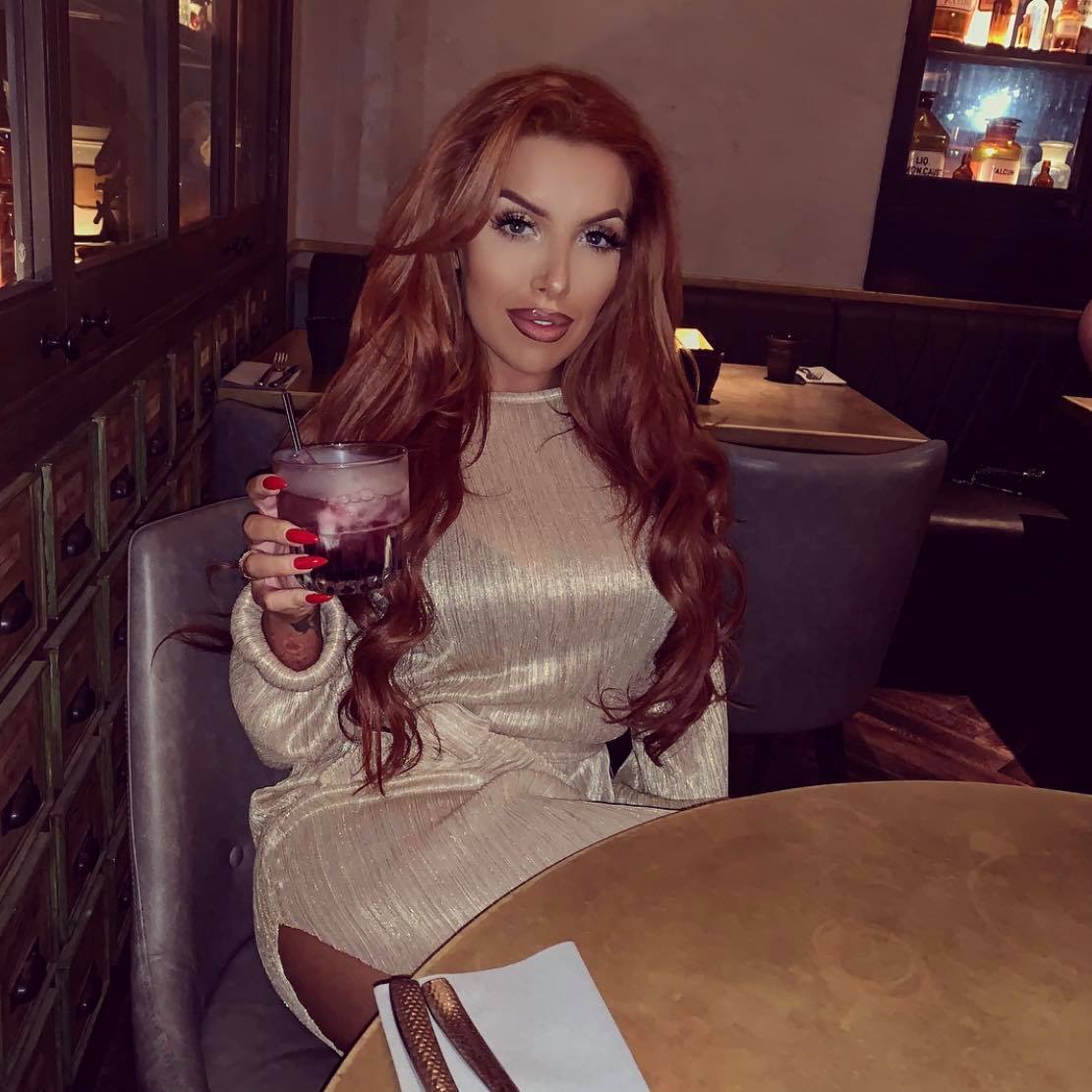 Instead of sending him her exact address, Natasha sent him to somewhere that anyone would know—Buckingham Palace. Turns out, this guy knows nothing and immediately was ready to invade the palace all to get some action. 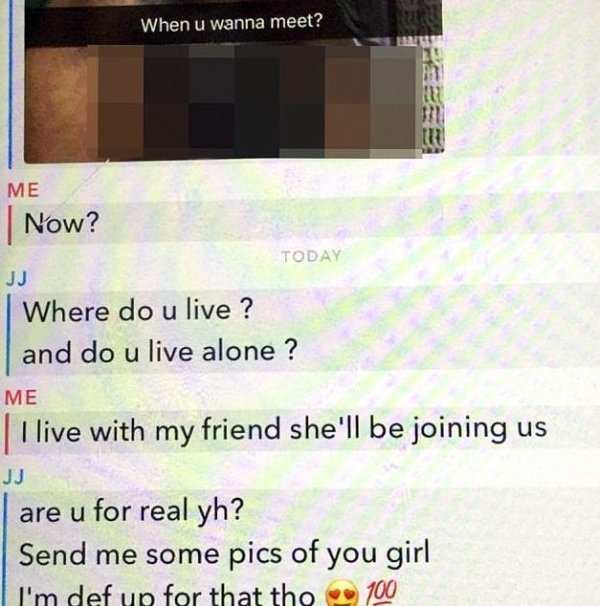 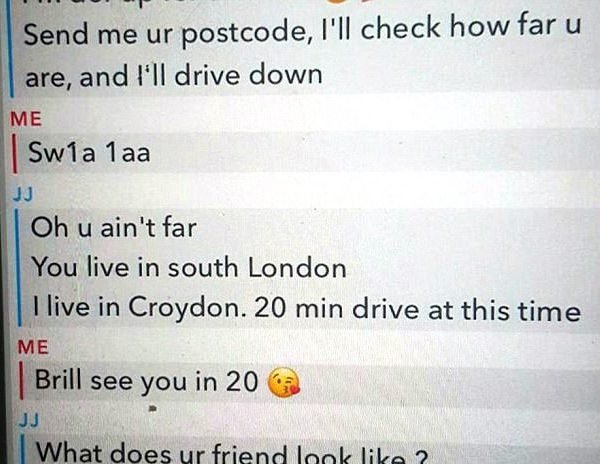 “It was so funny I couldn’t cope. When he was approaching Buckingham Palace, he still didn’t click.” 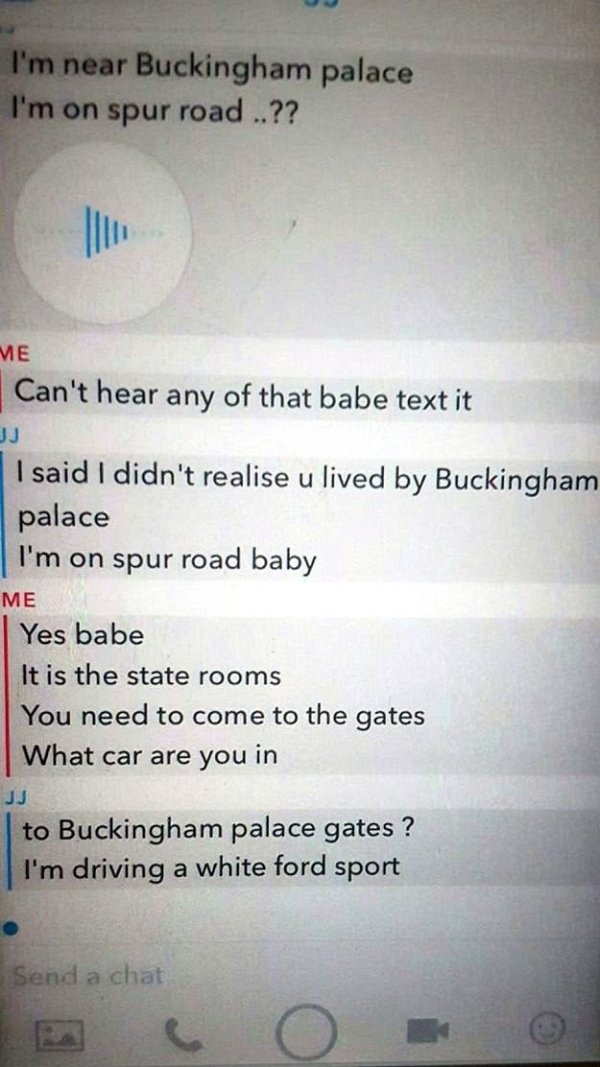 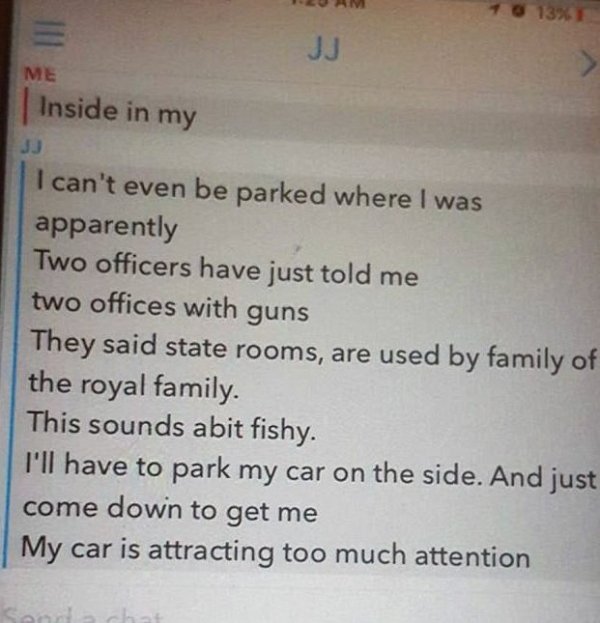 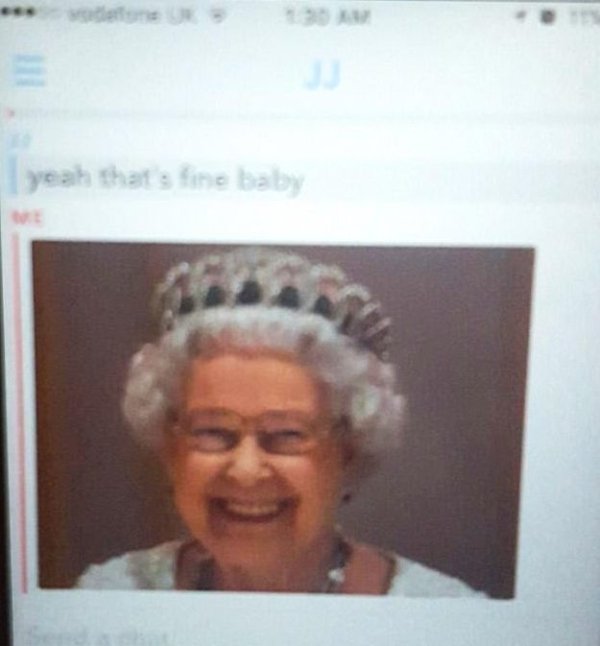 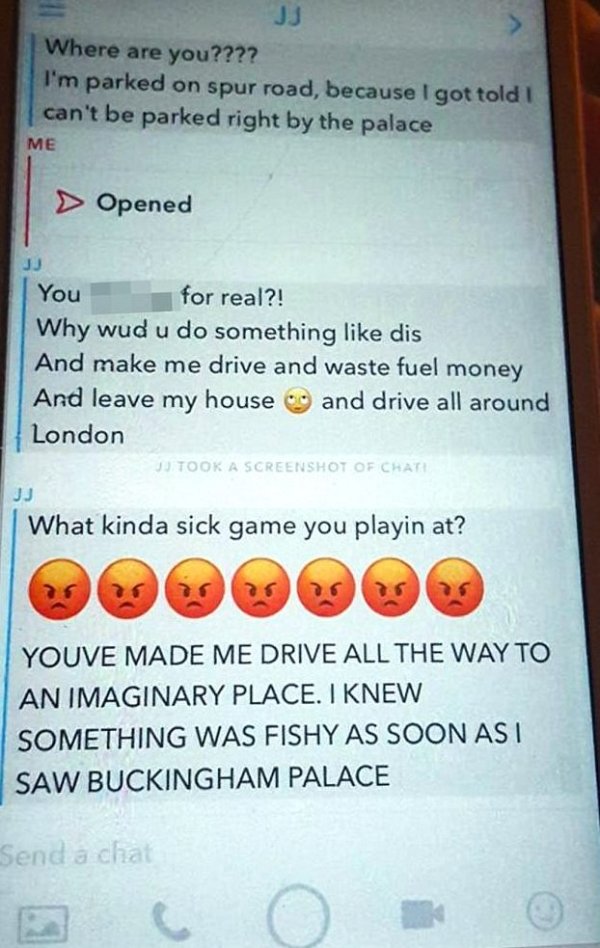 “He then realized and he just went mad, he did not appreciate it at all. He told he had drove forty minutes from outside of London and had spent so much money on petrol.”

“He then started sending me abusive messages. He started threatening me and told me he would come find me. I just had to end up blocking him. I do hope he has calmed down now, and just sees it as a bit of banter.”