People try all sorts of crazy things to get more Instagram followers. Pretending to live a life of luxury, Photoshopping your body to be literally impossibly hot, and taking advantage of the best possible angles for that perfect selfie. We do a lot for a ‘like.’

Julia Slońska, an aspiring model from Poland, decided she needed to up her game. 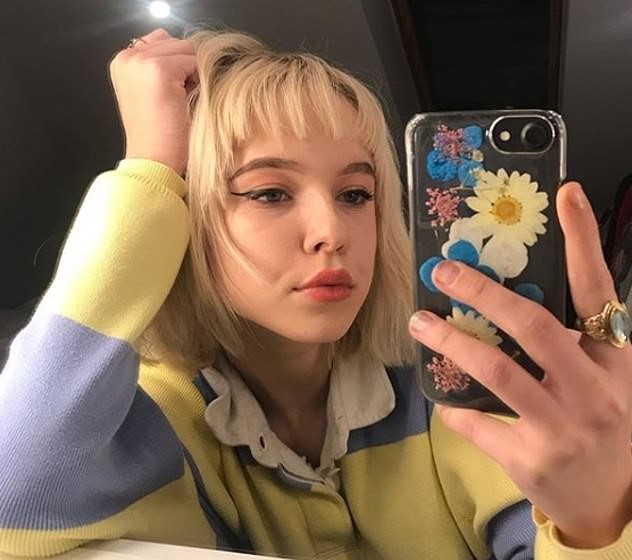 Julia, like many Instagram influencers, curates her feed with well-lit selfies and portraits to give off a certain vibe that is appealing to her followers. While she’s only amassed a few thousand, she’s already worked on sponsored content with businesses like mBank, Poland’s first fully online bank.

Yet, Julia craved more followers and decided the best way to get them would be with a shocking “prank.”

Julia and a friend went to Swiss Valley Park in Warsaw, Poland where Julia struck a historic statue in the face with a hammer until the nose flew off. 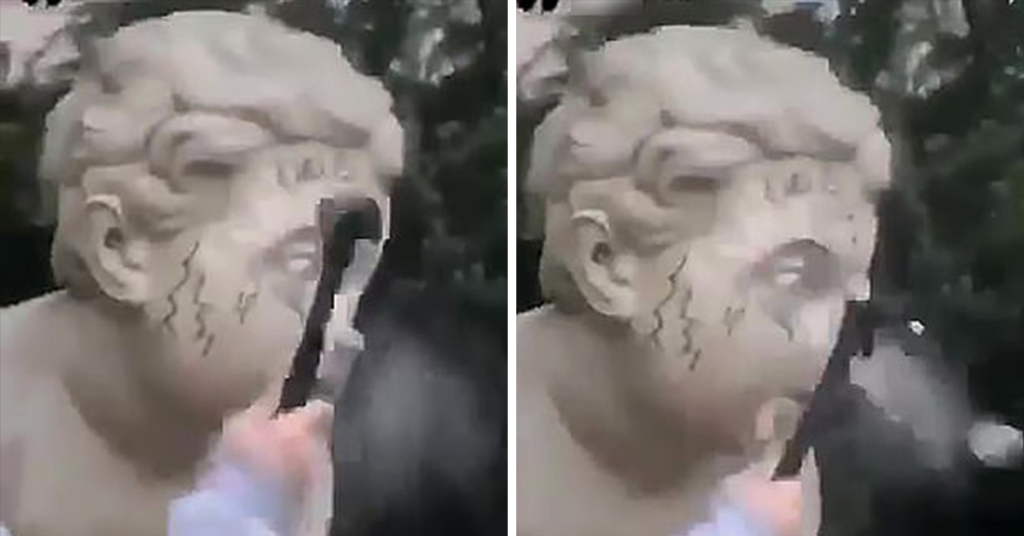 The since-deleted footage features Julia posing with the statue before laughing and defacing it. It was uploaded to the friend’s Instagram story and the pair left the noseless angel to be found by authorities. 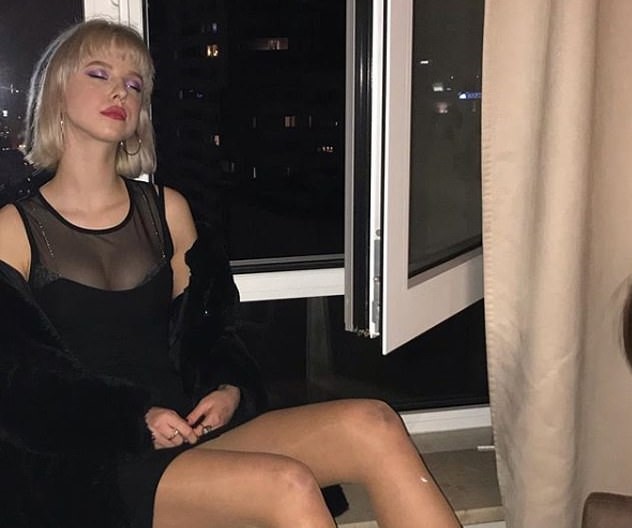 Julia tried to hide the evidence by removing the video and deleting her Facebook profile. However, the commenters found their way to her Instagram where she has since disabled comments.

As the online anger reached a fever-pitch, Julia finally issued an apology that has been translated:

“What happened yesterday should not have taken place at all and seriously, I regret that I did it. I’m so stupid. I will not say what was driving me, why I did it, because it is more of a private affair, but I really wanted to apologize to everyone…”

The apologies did not stop her from being dropped by mBank’s influencer list. 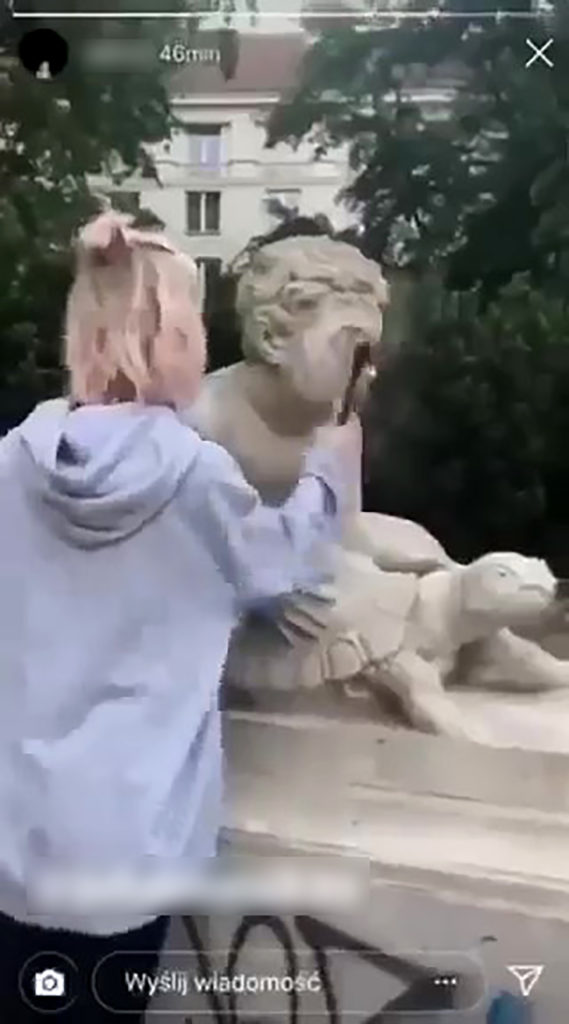 “We definitely do not support such behavior, and the appropriate services should deal with it. As for the responsibility for what the actress does many weeks after the completed photos are taken – we cannot be responsible for the individual choices of such people. In this case, it’s a role for careers. We do not plan to involve this girl in the next spots.”

An attempt to fix the statue has been made, but with a different material than what was originally used.

Maybe don’t break any noses the next time you want to break the Internet.