15. Seriously, that guy refuses to give up

When Dany sided with Jon and Ser Jorah realized he was in the friend zone #ThronesYall pic.twitter.com/vUNJNnUaAt

16. Bran still grappling with his powers

"I'm the 3 eyed raven, I can see past present and future"

"Why you here Sam"

17. Arya and Jon not seeing each other since season 1

18. Varys and his little birds

Tyrion: Did you read it?

Varys: It's a sealed scroll for the King in the North... I've already tweeted it out.#GameOfThrones #GoTS7

19. Littlefinger trying and failing to get between SISTERS

20. The White Walkers walking backwards to the Wall at points

White Walkers have been heading south for 7 seasons and haven't hit the Wall yet. #GameofThrones

21. Jon not really talking about his resurrection

Davos: he took a knife to the heart 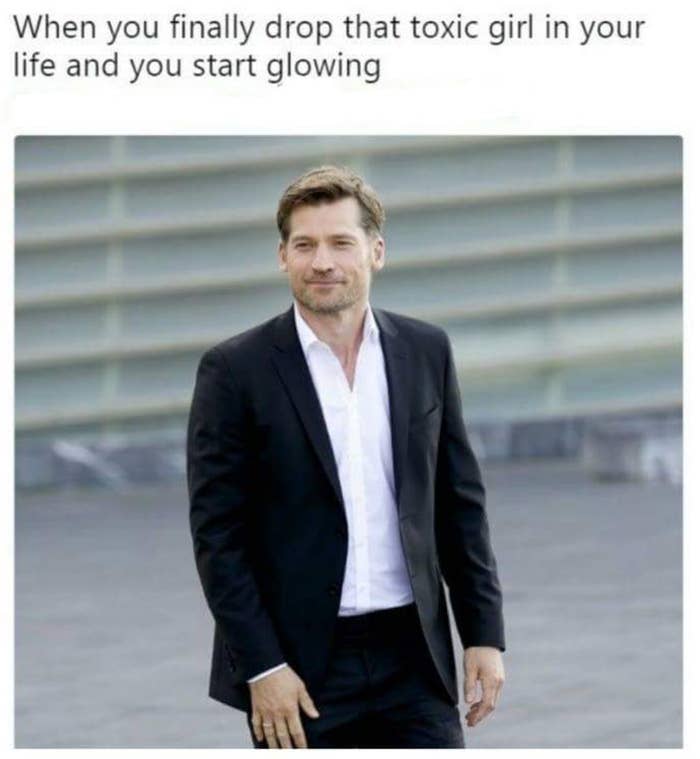 23. There will be a few more incest jokes

We only support incest if we like you ???? #GameOfThrones pic.twitter.com/outQjt0JXo

24. Jorah getting some heated competition

Poor Jorah is like "finally dany will be mine" then jon snow & gendry walk up the beach like #gameofthrones pic.twitter.com/DfJRQDpbjV

25. Seriously, Lady Olenna was the Queen of Tea

#GameOfThrones
Jamie: i'm giving you a peaceful death
Olenna: *chugs poison*
Olenna: i killed your son by the way
me: pic.twitter.com/CDmfQmJIN5

27. Qyburn really getting hot and bothered for dead people

The finale really inspired me. Presenting "Distracted Qyburn" from freefolk 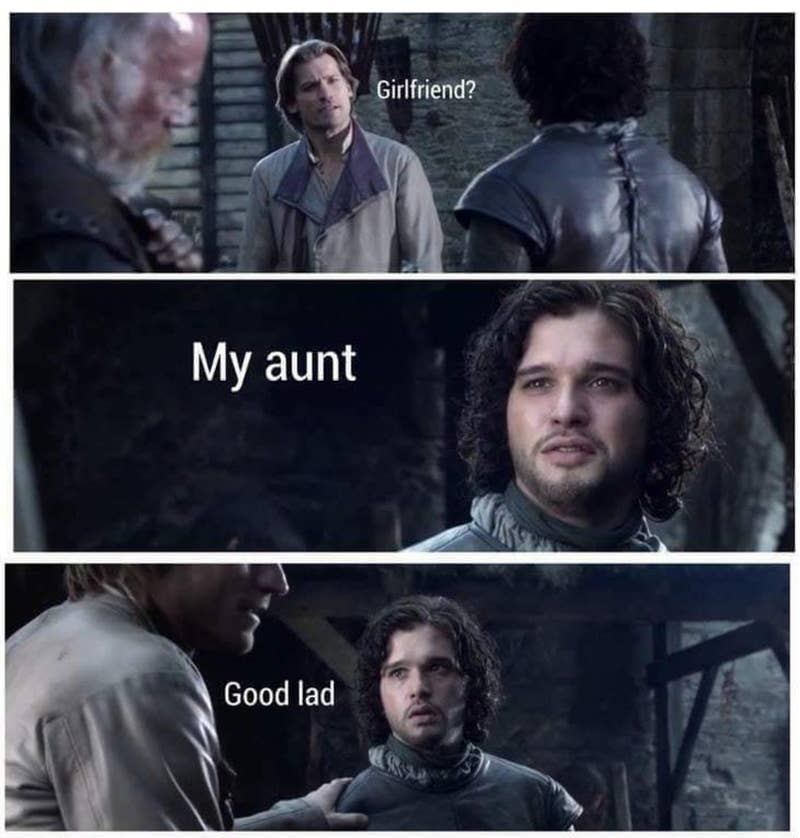 29. Cersei’s weird prophecy from the witch in the woods 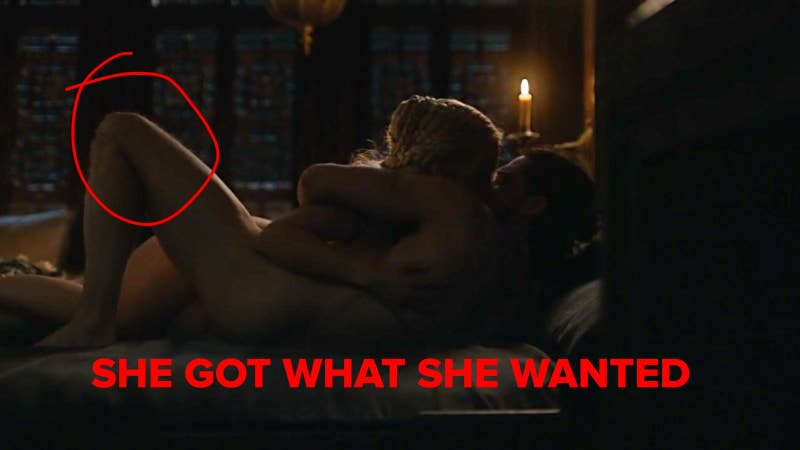 31. The Magnificent Seven’s journey beyond the Wall