With the eighth and final season of Game of Thrones looming ahead, you might want to ask yourself if you remember what even happened in the last season. Now, you could go watch all of season 7 over again to prepare yourself in a tactical and accurate manner. Or, you could jog your memory via memes. I think the choice is pretty clear.

1. When Arya and Brienne had that practice duel and almost killed each other.

Arya and Brienne just had the same thought #thronesyall pic.twitter.com/PIarPhc41h 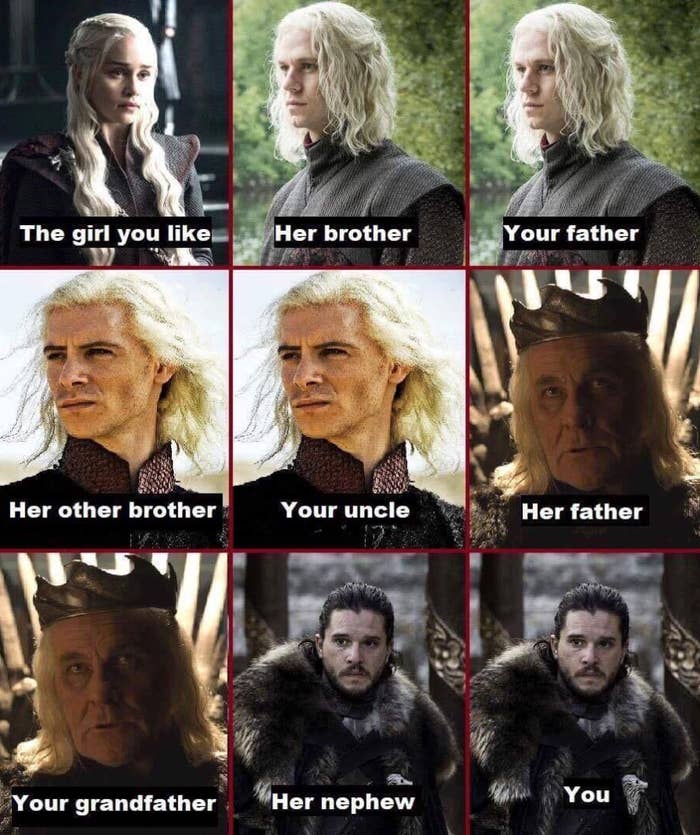 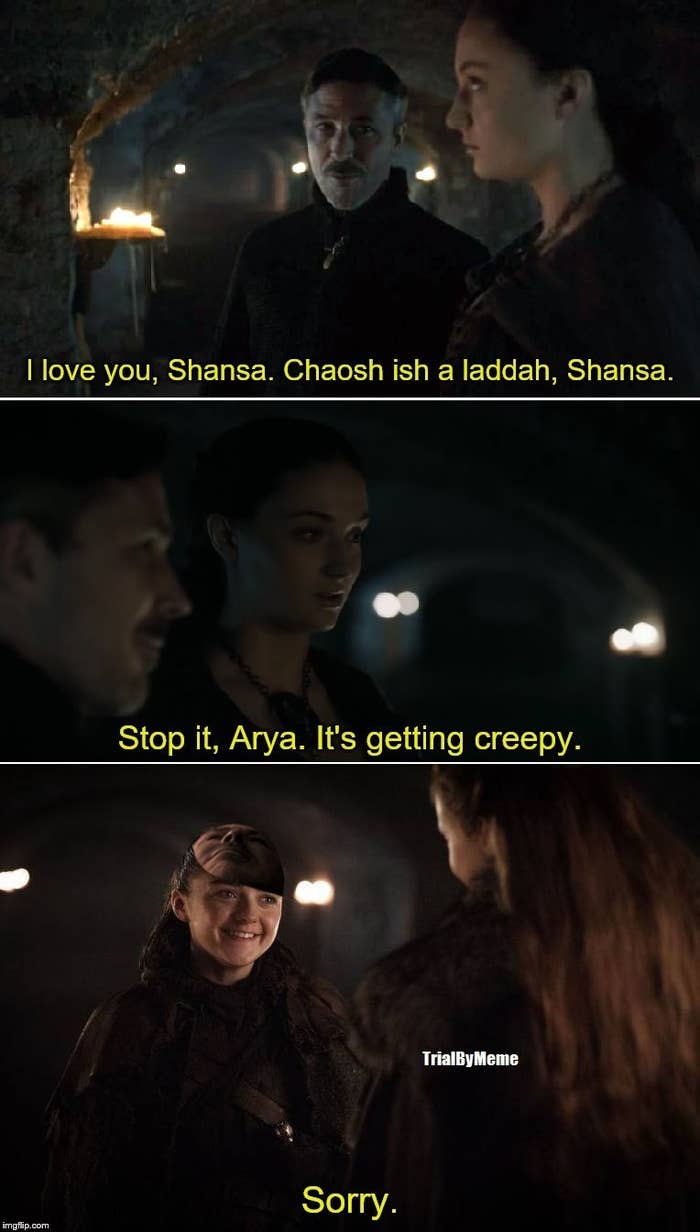 4. So many incest jokes 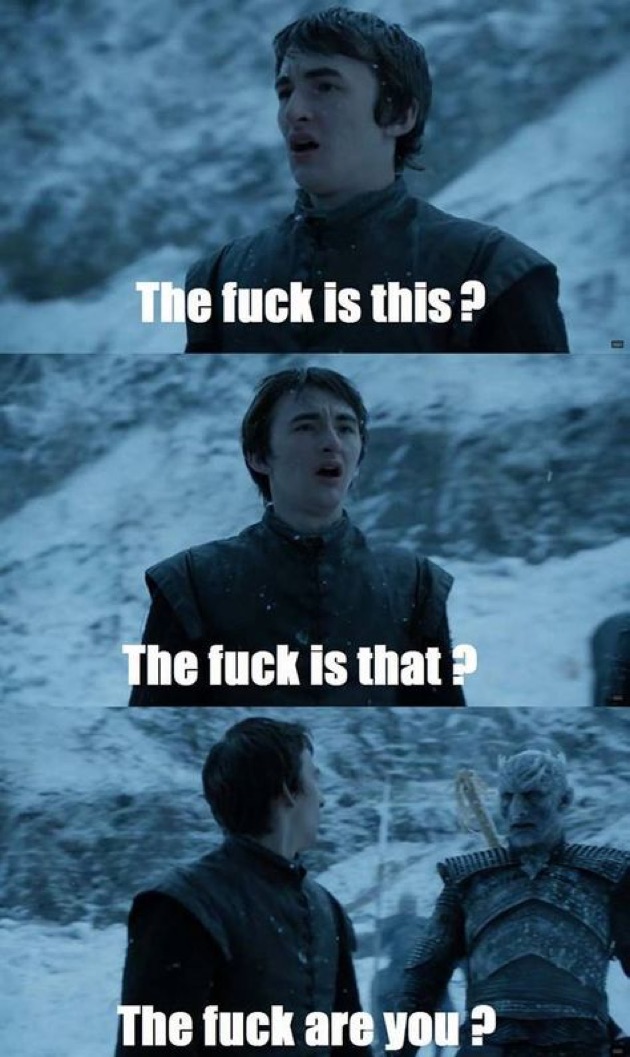 Learning from the best from freefolk

6. Jon just totally forgetting his one true (and IRL) love

7. Littlefinger getting what was coming to him

y'all: game of thrones is the deepest and most well-written show in television history 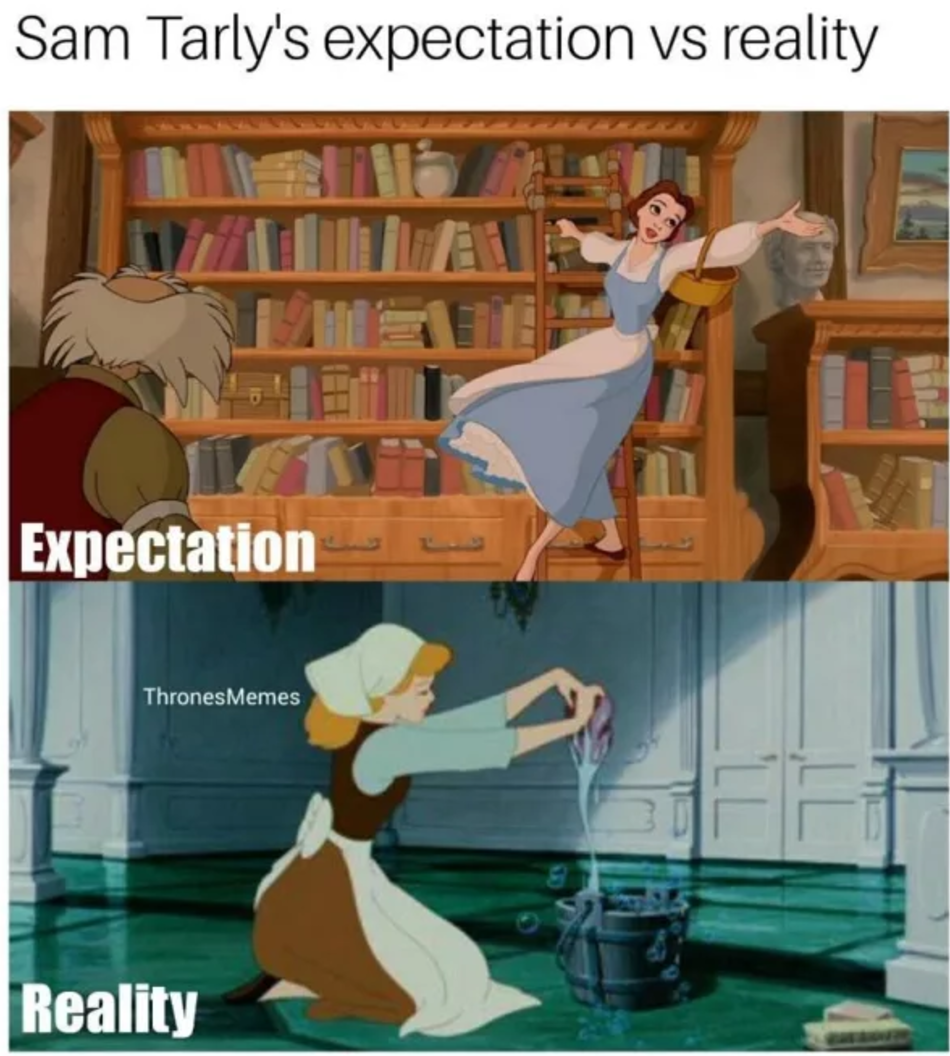 10. Jaime finally turning his back on Cersei

When you finally move on from a toxic relationship…#GameofThrones pic.twitter.com/ep0yxlKKn0

I put Jaden Smith tweets on Bran Stark and it checks out pic.twitter.com/8X0I1wmXFP

Bran is about to pull a Maury Povich on the whole damn thing #GameofThrones #ThronesYall #NoConfederate pic.twitter.com/DpdqUclPhh

13. RIP to our favorite grandma