In case you missed it, Sunday night was the 91st annual Oscars. Like every year, the evening was full of the most notable stars in Hollywood and featured some truly standout performances.

Among the guests in attendance, were none other than one of our favorite celebrity couples—Chrissy Teigen and John Legend. Of course, Ms. Teigen always has something up her sleeve and last night was no exception.

Unsurprisingly, the pair looked stunning as they made their way across the red carpet. 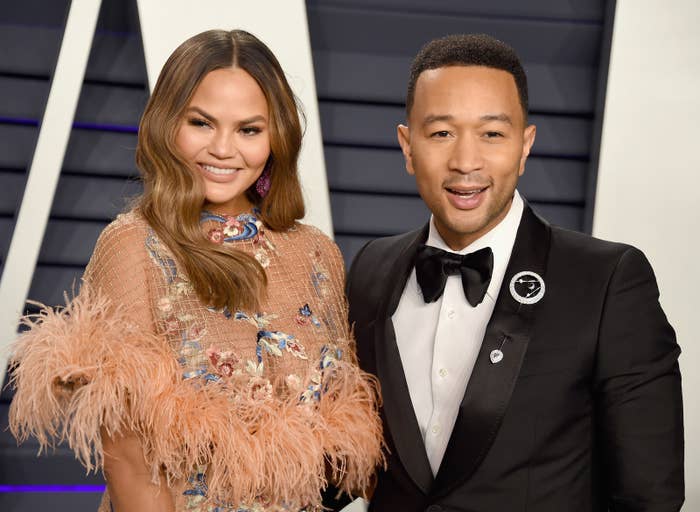 At one point, however, we see Chrissy Teigen push John Legend away from her in what seems to be a ‘let me have my moment’ gesture. 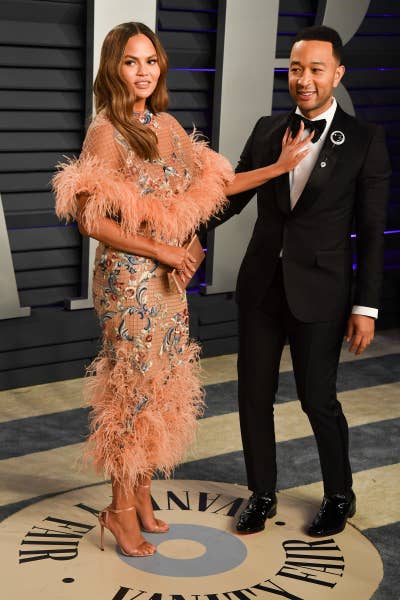 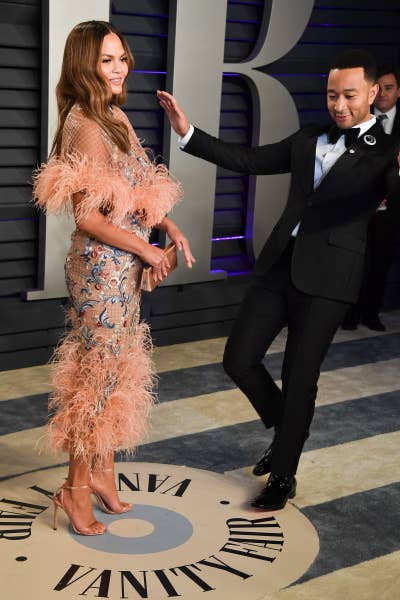 Later that evening, Teigen took to Twitter to confirm that is exactly what was going on.

honestly this is a very important carpet and I do not need interference pic.twitter.com/KgncEGtet0

“Honestly this is a very important carpet and I do not need interference,” she wrote.

I mean, can you really blame her? Slay queen. 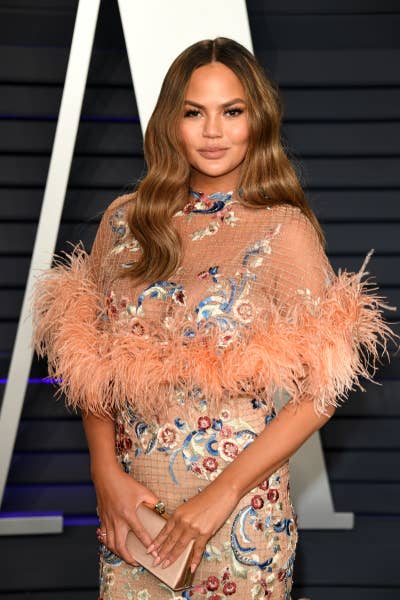 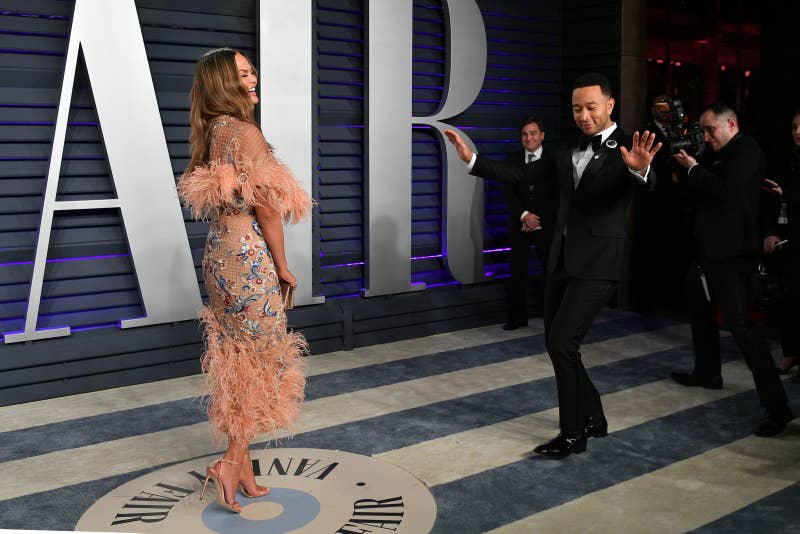 And John was far from upset, stepping back to let his wife shine.

Where can I find a man that will look at me like that? 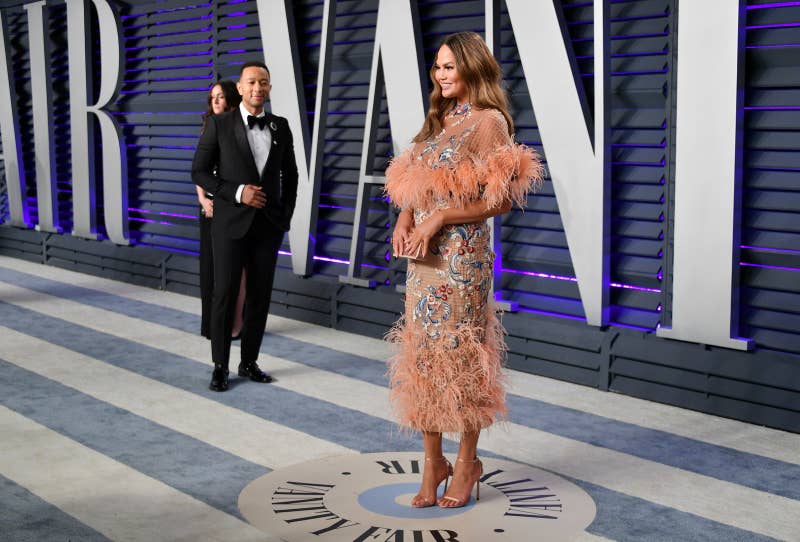 People couldn’t get enough of the whole moment.

And it wasn’t long before the memes started rolling in.

Chrissy returned to Twitter this morning, lamenting the hangover she had from an incredibly fun night out.

I hereby go sober for at least the week. Booze is poison.