In Season 8, Episode 2 of Game of Thrones, a lot went down in terms of setting the stage for the rest of the season. While characters banded together in their “final hours” before the battle at Winterfell—many people found their own ways to embrace the fact that they’re probably going to f**king die. 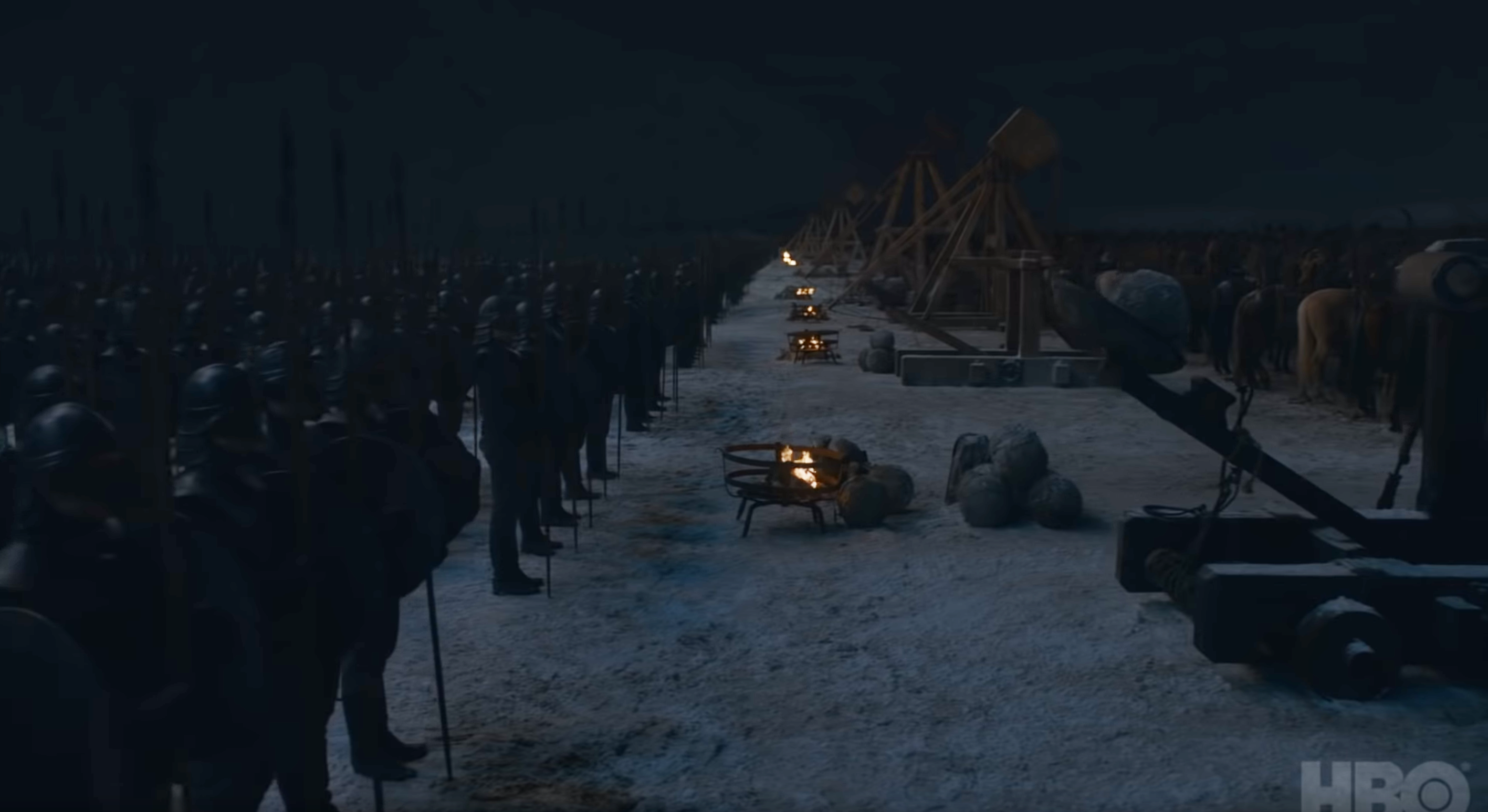 This includes, of course, the intimate fireside chat that several characters had together. Tyrion, Jaime, Brienne, Ser Davos, Tormund, and Podrick sat together—drinking and laughing—to discuss what their endless possibilities are after the battle of Winterfell. Podrick, being the ladies’ man that he is, serenaded the group with a song that many who have watched the show for all eight seasons have never heard.

A version of the song (by Florence + The Machine) was played in the closing credits of the show. If you’re an avid fan of the book series—you know that “Jenny’s Song” holds a much deeper meaning.

George R.R. Martin included “Jenny’s Song” in the novels to give some backstory to the Targaryen family tree. The “Jenny” in the song is Jenny of Oldstones, a woman who fell in love with Duncan Targaryen (Daenerys’ great uncle). Duncan was in line to take the Iron Throne but gave up his power as King of the Seven Kingdoms to be with his one true love—Jenny.

His family was outraged at the marriage, as Targaryens liked to marry for power and politics. In Duncan’s stead, his brother Aerys II—Daenerys’ father—took the Iron Throne only to be usurped by Robert Baratheon after going mad. If it weren’t for Jenny and Duncan’s marriage, Dany would not have claim to the Iron Throne at all, and neither would Jon.

So, what does this have to do with Jon and Daenerys?

Some believe the song is foreshadowing Jon and Daenerys’ future relationship and that Jon will mirror Duncan’s decision, giving up his claim to be with Daenerys. Jon says in a conversation with Sansa Stark in the first episode that he “never wanted the crown” as the King in the North. It stands to reason that he wouldn’t want the much larger responsibility of King of the Seven Kingdoms. 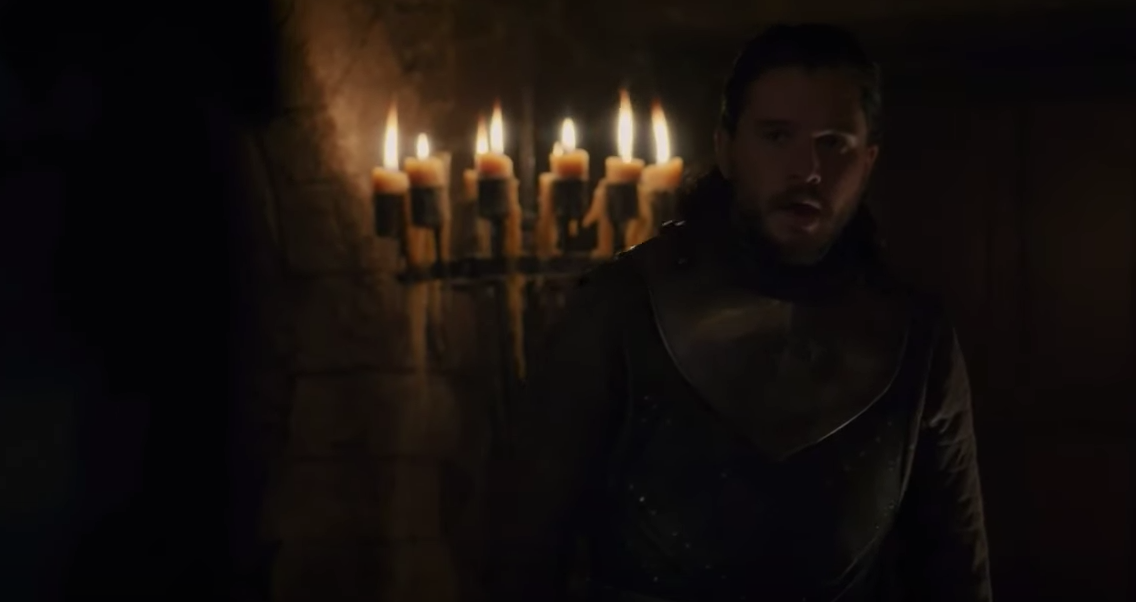 Other fans believe that the song has a deeper meaning in ties to Jon’s father, Rhaegar Targaryen.

We already know Rhaegar Targaryen broke off his first marriage to marry Lyanna Stark in secret. But at the time, Rhaegar was obsessed with the prophecy that his parents were linked to the “Prince That Was Promised.”

In the books, the Ghost of High Heart—a mysterious clairvoyant witch and friend of Jenny of Oldstones—delivered a prophecy suggesting Aerys and Rhaella Targaryen (Dany’s parents and Jon’s grandparents) are the ancestors of the “Prince That Was Promised.” Rhaegar was convinced that he, himself, was the Prince and if he wasn’t, his offspring would be.

Fans also believe that “Jenny’s Song” was written by Rhaegar himself—who has been known to “enjoy singing.” During the Tourney of Harrenhall, it’s said that Rhaegar wrote and sang a song to Lyanna—which could very well be “Jenny’s Song”—about his ancestor who gave up the Iron Throne for love, foreshadowing that he, too, would give up the Iron Throne to be with Lyanna. 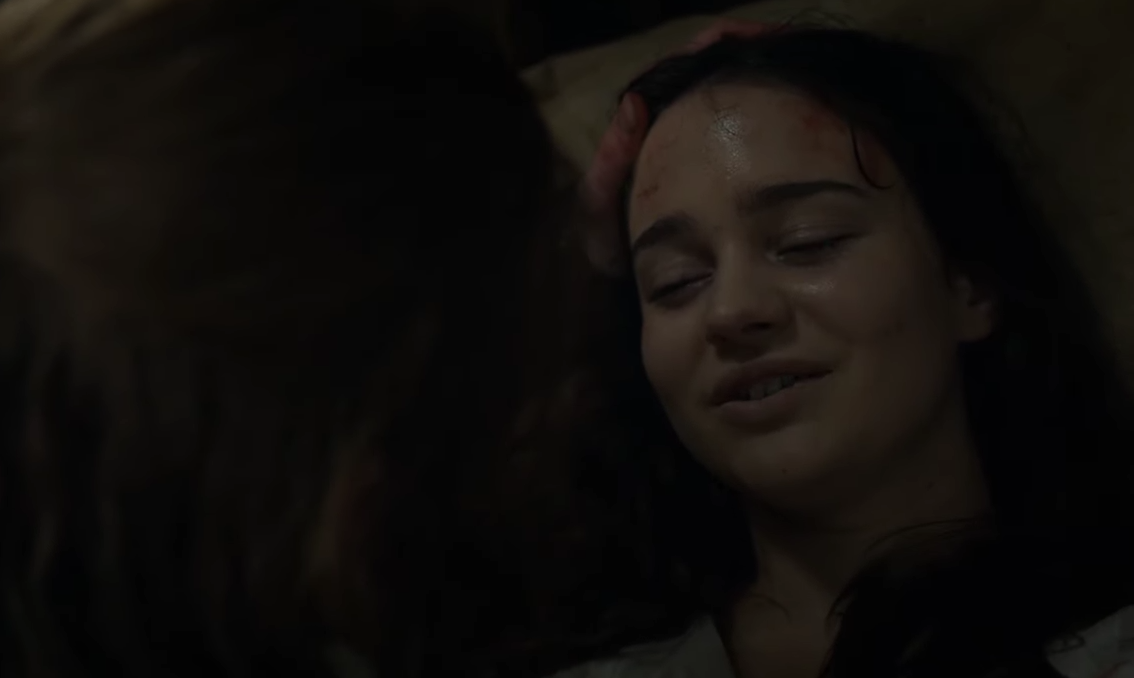 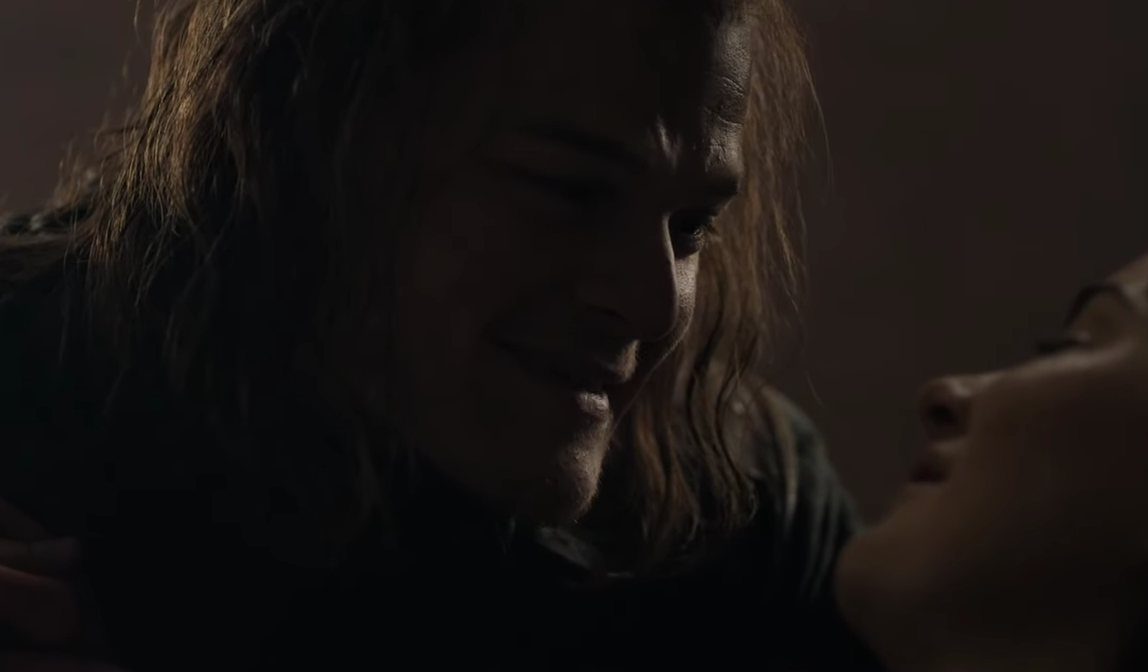 The Rhaegar/Jon Snow connection is at least backed up (somewhat) in the latest episode. As Podrick finishes singing, the scene turns to Dany and Jon in the crypts of Winterfell, standing in front of Lyanna Stark’s tomb. Dany says to Jon:

“Everyone told me he was decent and king. He liked to sing.”

This could be foreshadowing that the song is indeed the one that Rhaegar sang to Lyanna on her death bed. And with his absolute infatuation with “The Prince That Was Promised” prophecy, maybe it is true that his son, Jon Snow, is the Prince.

So, lets break it down, shall we?

“Jenny’s Song” is about Daenerys’ great uncle Duncan Targaryen who gave up his seat on the Iron Throne for true love. This was sung right before Jon broke the news to Daenerys that he is not Jon Snow, but Aegon Targaryen, Rhaegar and Lyanna’s lawful son and the true heir to the Iron Throne. It could be that the song was chosen to foreshadow Jon—or hey, even Dany—giving up the throne for the other, and for love.

Or maybe the showrunners and writers just really liked the song.