Actor Liam Neeson recalled a shocking, racist revenge fantasy he had after “someone close to him” was sexually assaulted.

Speaking with The Independent about his upcoming film, Cold Pursuit, Neeson said he’d never admitted his impulse to anyone before and that he was ashamed of how he felt. He revealed that after he found out about the rape, he cased the streets for a week with a cosh—a baton-like weapon—hoping a black person would antagonize him. 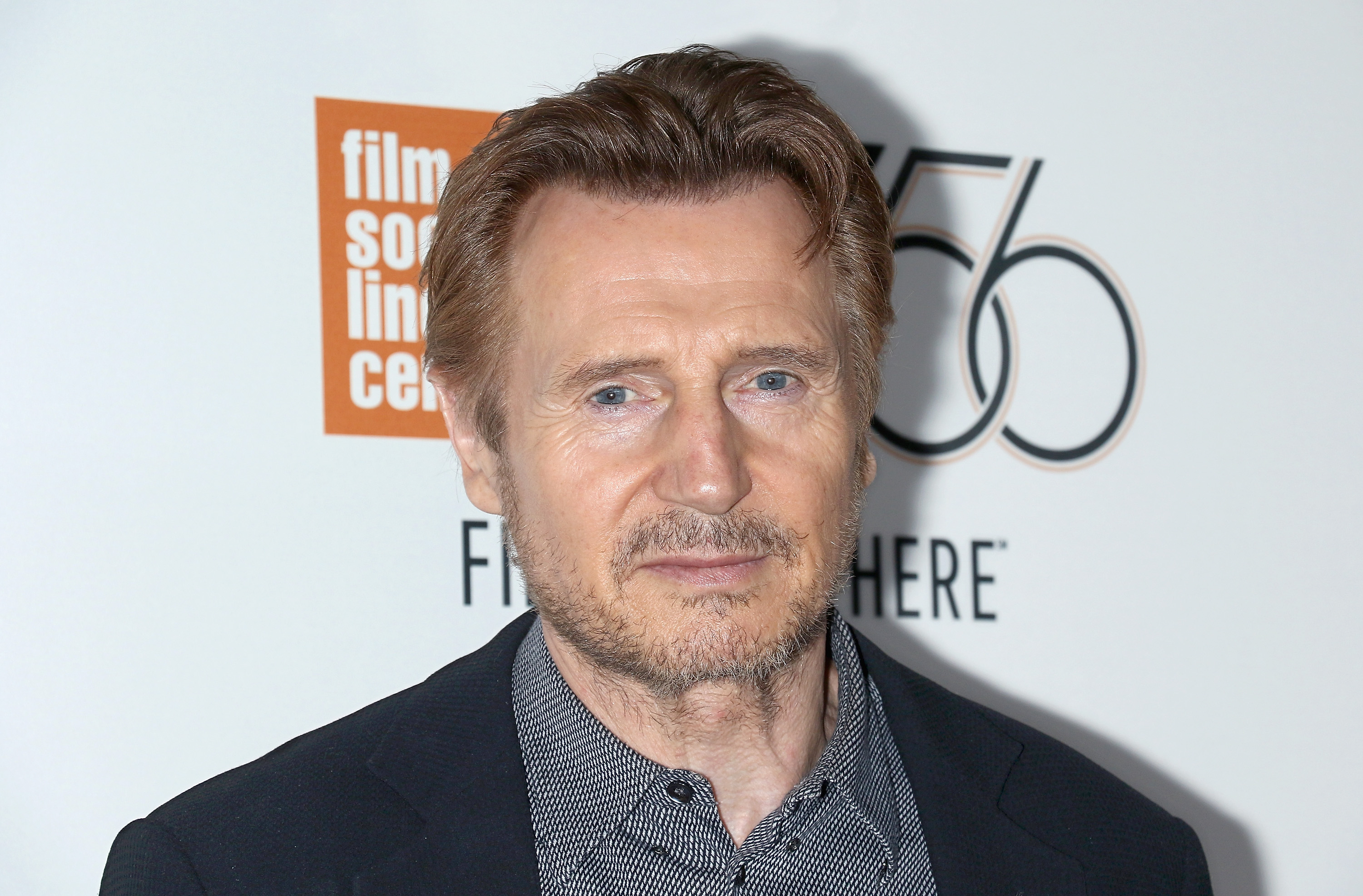 “I’ll tell you a story, the actor is heard telling journalist Clémence Michallon in the taped interview, “This is true.” He explained that the unnamed woman told him she had been raped by a black man while he was overseas.

“She handled the situation of the rape in the most extraordinary way. But my immediate reaction was …” There’s a pause. “I asked, did she know who it was? No. What colour were they? She said it was a black person.

“I went up and down areas with a cosh, hoping I’d be approached by somebody — I’m ashamed to say that — and I did it for maybe a week, hoping some [Neeson gestures air quotes with his fingers] ‘black bastard’ would come out of a pub and have a go at me about something, you know? So that I could,” another pause, “kill him.” 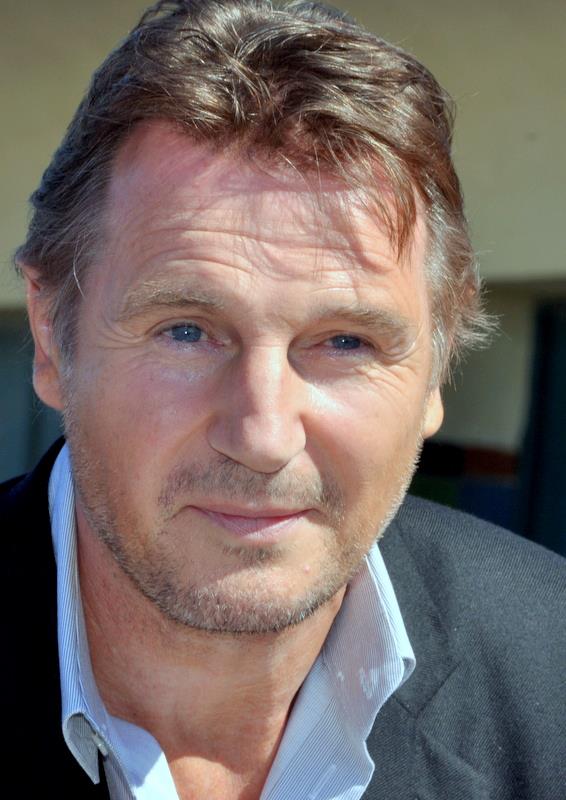 Neeson said it took him a week or two to put the impulse to rest and that it “was horrible, horrible, when I think back, that I did that and I’ve never admitted that, and I’m saying it to a journalist. God forbid.”

The Taken actor continued: “It’s awful. But I did learn a lesson from it, when I eventually thought, ‘What the f**k are you doing,’ you know?… I come from a society—I grew up in Northern Ireland in the Troubles—and, you know, I knew a couple of guys that died on hunger strike, and I had acquaintances who were very caught up in the Troubles, and I understand that need for revenge, but it just leads to more revenge, to more killing and more killing, and Northern Ireland’s proof of that.”

The apparent ease with which Neeson admitted to wanting to murder a random black man did not go unnoticed across social media.

no one:
Liam Neeson: “any-fucking-way I once contemplated murdering a random Black guy on the street”

Liam Neeson: I was racist for two weeks but I came out stronger x

I’m so curious about Liam Neeson’s decision to say that instead of, you know, not saying that

That Liam Neeson interview is just so saddening (and yes, still racist). It reinforces the idea that people of colour, and especially black men, are collectively responsible for the misdeeds of one. And that when a woman is sexually violated, it’s a man who is left truly wounded.

Liam Neeson is definitely a reminder that there are folks who walk around hoping to provoke Black people so they can kill us.

A lot of them are in law enforcement and politics.

REPORTER: You — you wanted to go out and murder a random black man? You’re saying that?
LIAM NEESON: Quick reminder that I am 66-years-old, and learning in public, and trying my best, but also never promised to be fucking perfect. xoxo!!!

Well, I’ve seen it all now. Liam Neeson admitted to going around trying to find a black person to kill because someone he was close to got raped by a black person, and the journalist spoke to a psychologist to help contextualise his racism and included it in the article? WILD.

So Liam Neeson’s response to a loved one being raped was to:

1. Ask the race of the assailant, which tells us his racism was deep rooted before the assault.
2. Roam through (presumably) black neighborhoods in hopes of provoking a black person so that he could murder them. pic.twitter.com/5C4PBWVSWY

Ellen is about to forgive Liam Neeson on her show and say “Look I’ve known this guy since 1862, haha he mistook me for a horse & carriage valet, and I gotta say, he hasn’t got a racist bone in his body!”

Liam Neeson just asked to meet me down the park. Buzzing.

Interviewer: So Liam, you have a movie coming out correct?

Liam Neeson: I once wanted to murder a random black man for a week because I was upset at another black person.

Liam Neeson: i considered carrying out a racist murder years ago

* Sees why Liam Neeson is trending*
Me, at first: OK, maybe they’re blowing this thing out of proportion, I mean, how bad could it be?

*reads Liam Neeson’s* interview*
Me, at this moment: pic.twitter.com/XDWStZNdlT

Reporter: tell us about your new movie?

me:
liam neeson: i considered carrying out a racist murder years ago

liam neeson when he sees a black person pic.twitter.com/vl7Pi1kqZh

Liam Neeson is today’s example of snatching defeat from the jaws of victory.

Liam Neeson being ready to take any Black life over what one person allegedly did just shows how meaningless and inconsequential black lives are to some.

Even him telling the story demonstrates a level of privilege and understating that there may not be repercussions.

Wait so Liam Neeson went lookin for ANY black person to kill because his sister was assaulted by ‘A’ black person?

Neeson plays a man who goes on a revenge spree after his son is killed by a drug gang in Cold Pursuit.