Ariana Grande has been put through the ringer this year. The pop star has opened up about her anxiety problems that have developed after not only losing some of her young fans during a terrorist attack at her Manchester concert, but also after being groped on national television, losing her ex-boyfriend to an overdose, and breaking off an engagement with someone she thought was “the love of her life.”

Grande announced that she would be pretty hush-hush on social media, as a coping mechanism to avoid all the news surrounding her breakup with Pete Davidson, and her moves towards normalizing her life again. 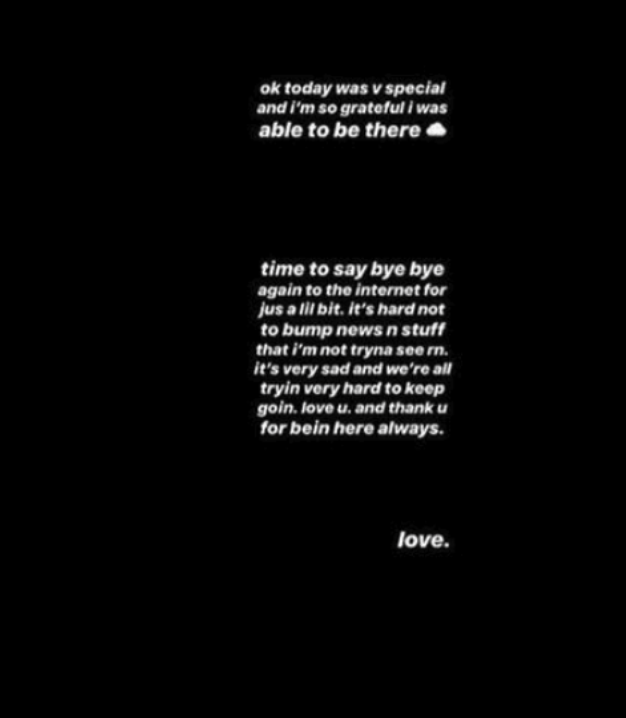 In a way to stay in touch with her fans, who have rode for her since day one, Grande still updates her social media with the occasional selfie. Like, on Monday, when she posted a pretty bomb selfie to her Instagram account. 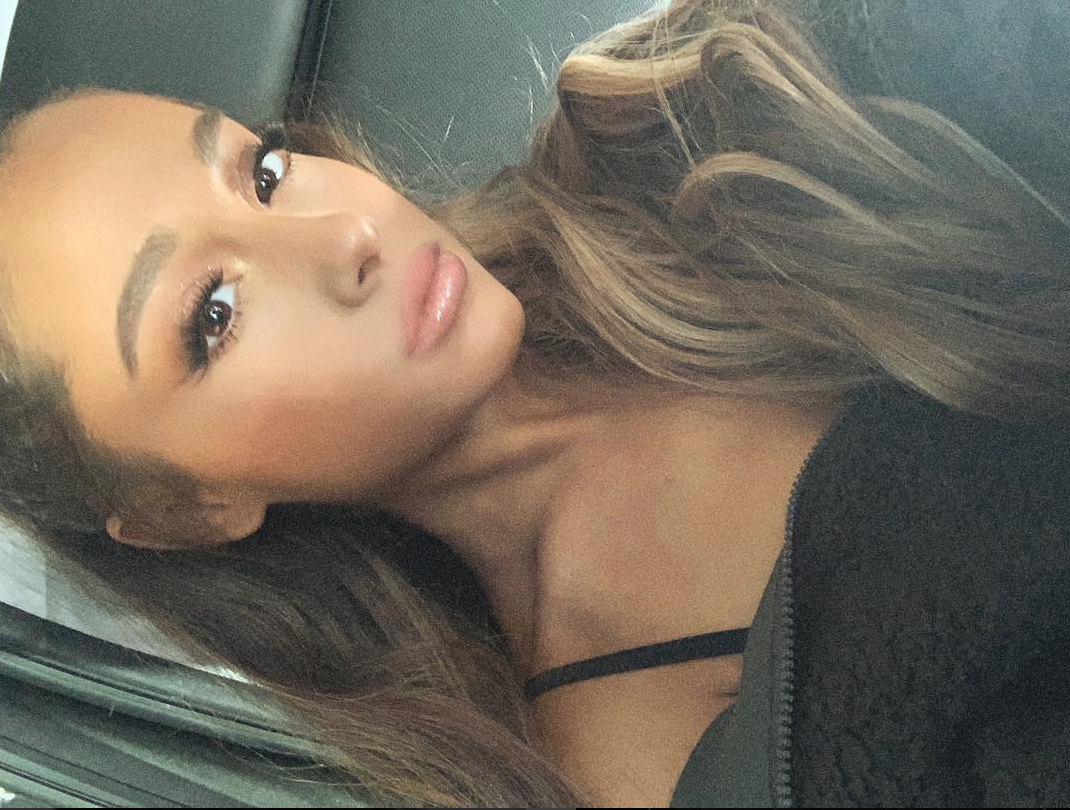 After posting the selfie, Twitter began blowing up with comments about Grande’s forehead. 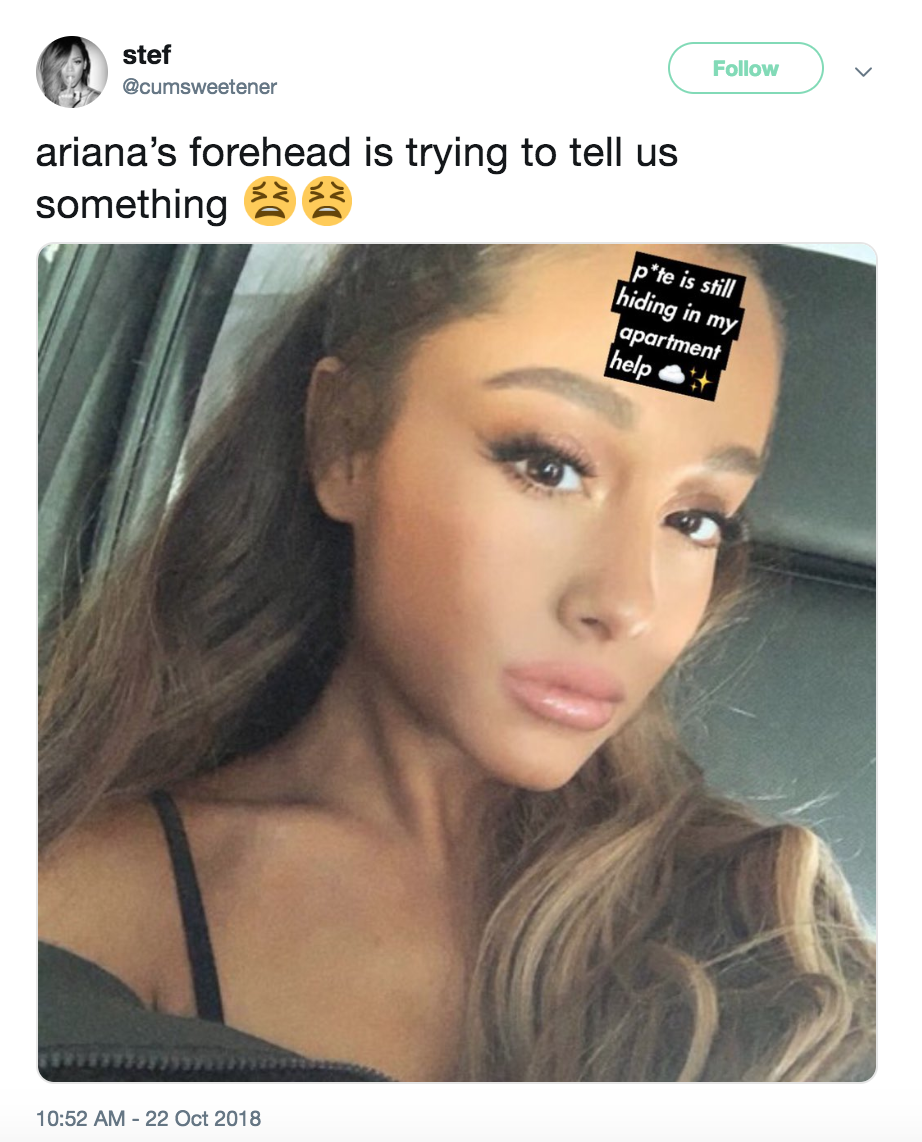 But, Ariana Grande wasn’t going to let you just disrespect her forehead like that–especially when she’s had a rough few months. 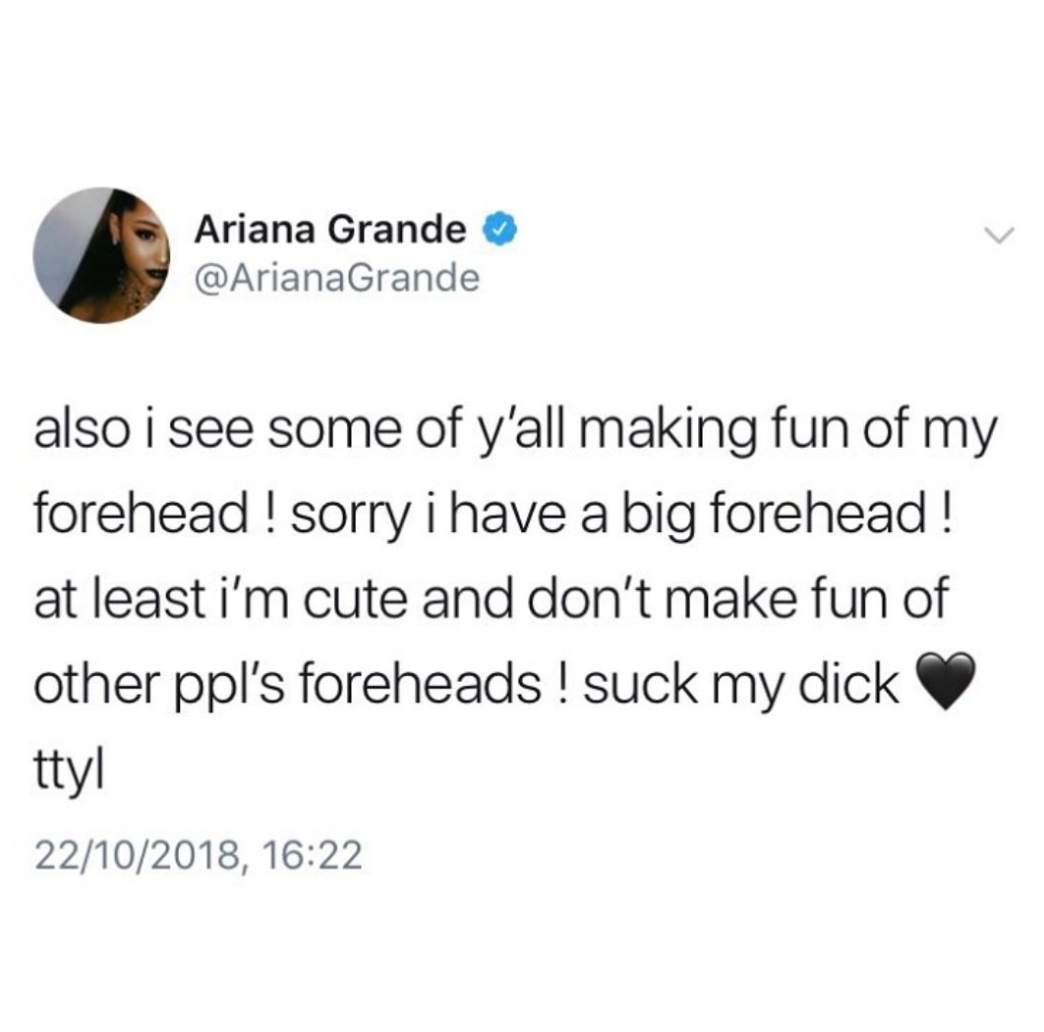 She even responded to some of the fans who made rude comments. 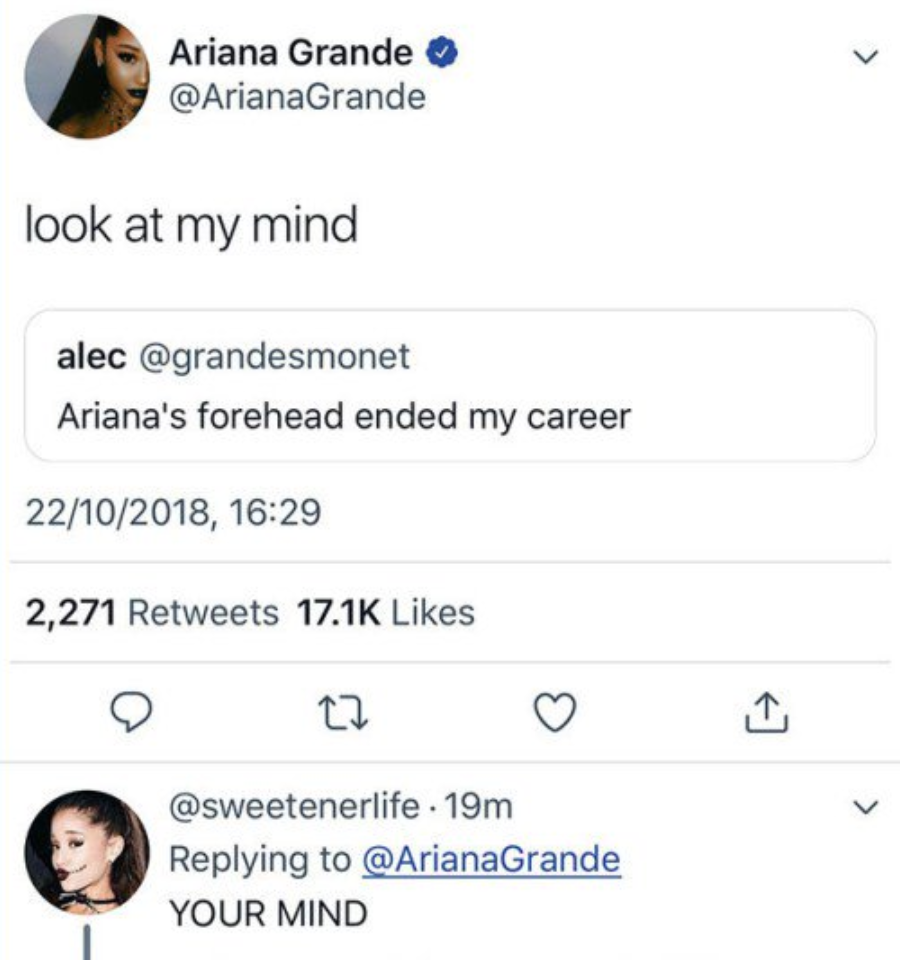 She even changed the caption on her selfie on Instagram.

Boom, b*tches–Ariana Grande is not here to take your rude, unnecessary comments.