Real estate agents will often “stage” a house, which means bringing in new furniture, rearranging decor, and generally doing everything possible to make a house look its best so that it will be attractive to buyers.

Some even use psychological tricks like baking cookies in the oven so that the home will have an inviting smell.  I’m talking about competent real estate agents here, but those aren’t the focus of this post.

There are other real estate agents out there who either have no idea what they’re doing or simply don’t care, perhaps assuming a property will sell regardless of what effort they put into making it shine.

There are so many examples of truly awful real estate photos that a blog has sprung up to catalog them called Terrible Real Estate Agent Photographs. These hapless real estate agents surely want to make sales but they didn’t even try to polish these turds.

Here they are in all their off-putting glory. Care to make an offer? 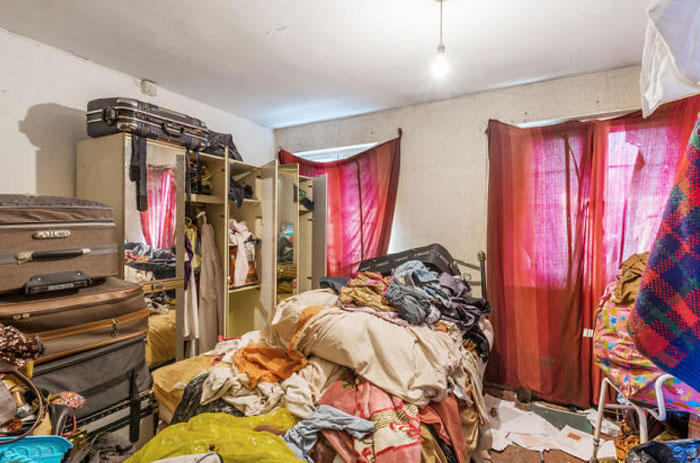 2. “This bath was brought to you by the letter H and the realization that interior design just changed forever.” 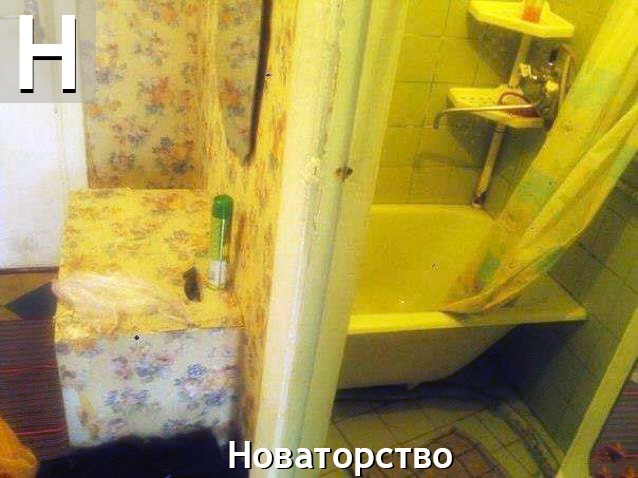 3. “The plastic sheeting is for the vomit caused by the migraine caused by everything else.” 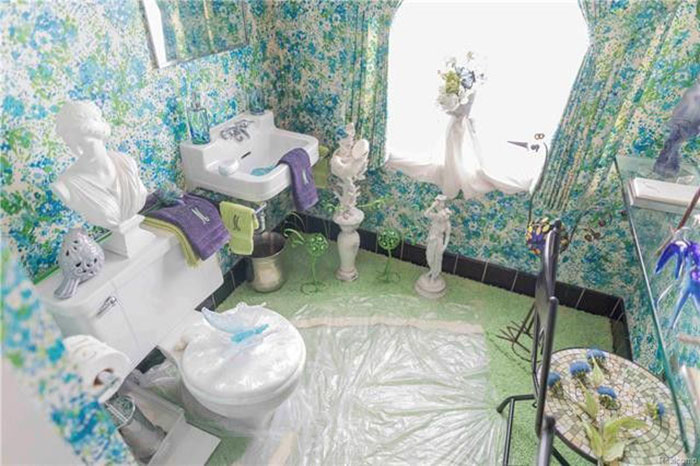 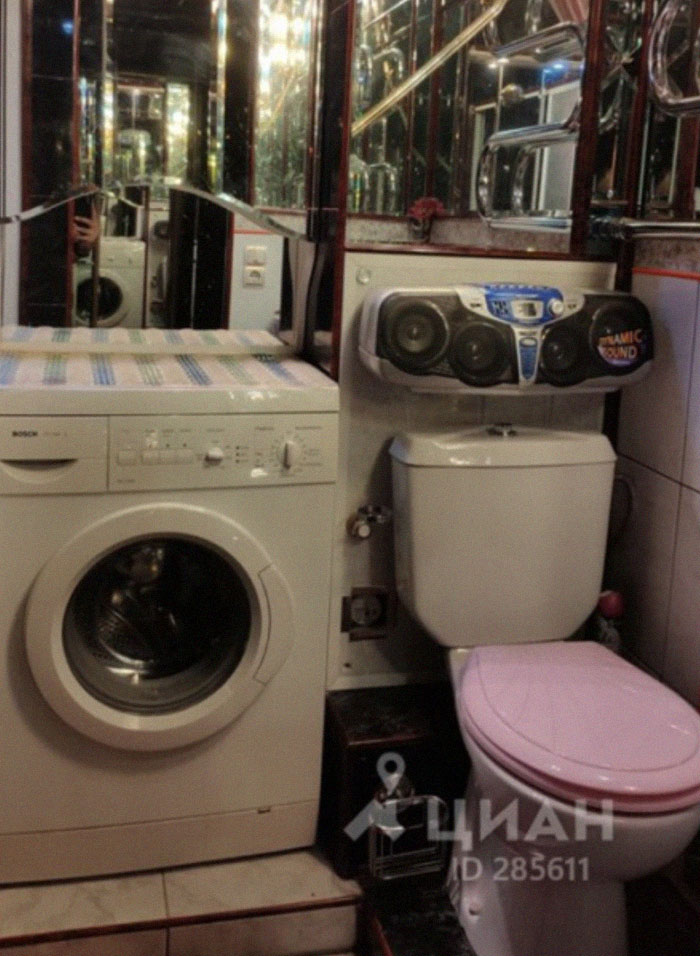 5. “We don’t know what he does in there. He says he’ll tell us when he’s caught something.” 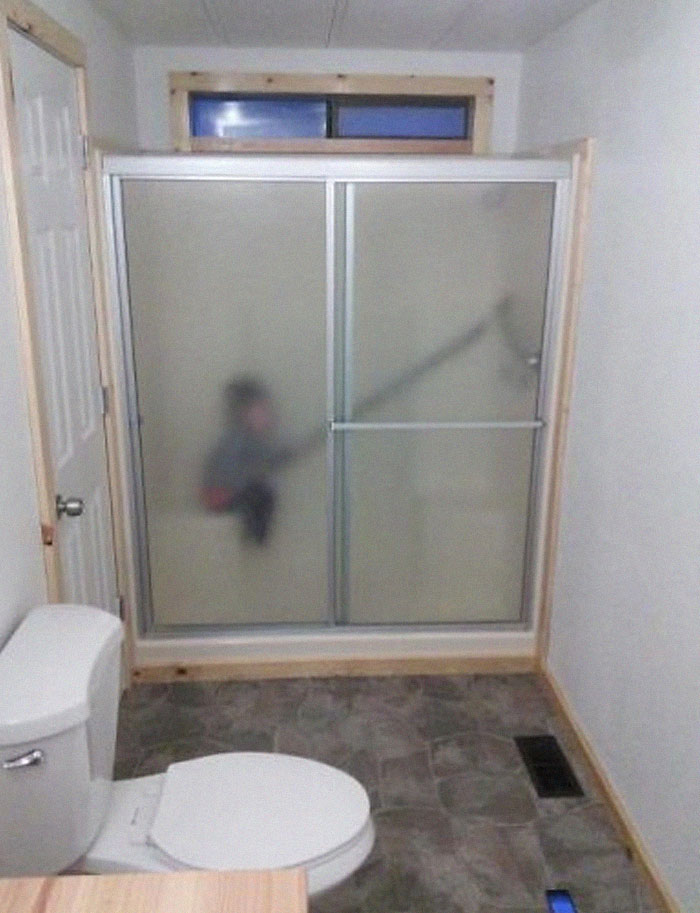 6. “I think it’s too late for just air freshener. That looks quite established.” 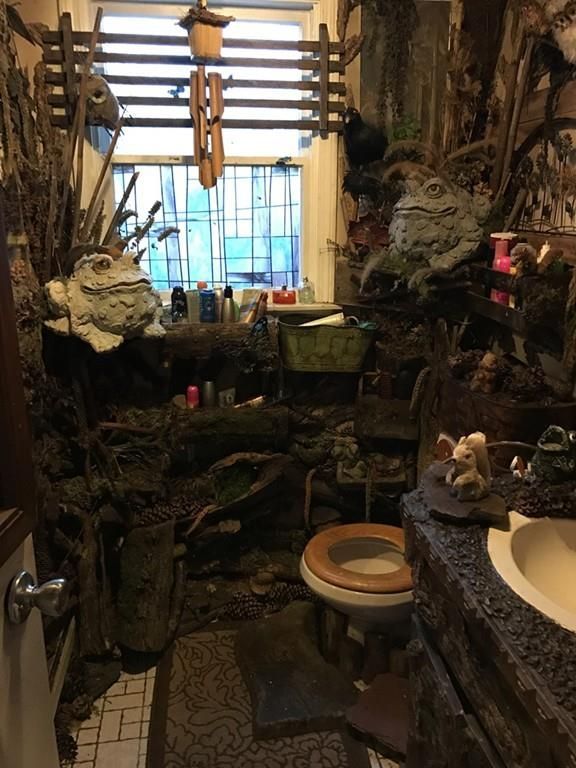 7. “Like a circle in a spiral, like a wheel within a wheel, like a toilet in a shower, in a kitchen, with hanging space for clothes, and a portable radiator.” 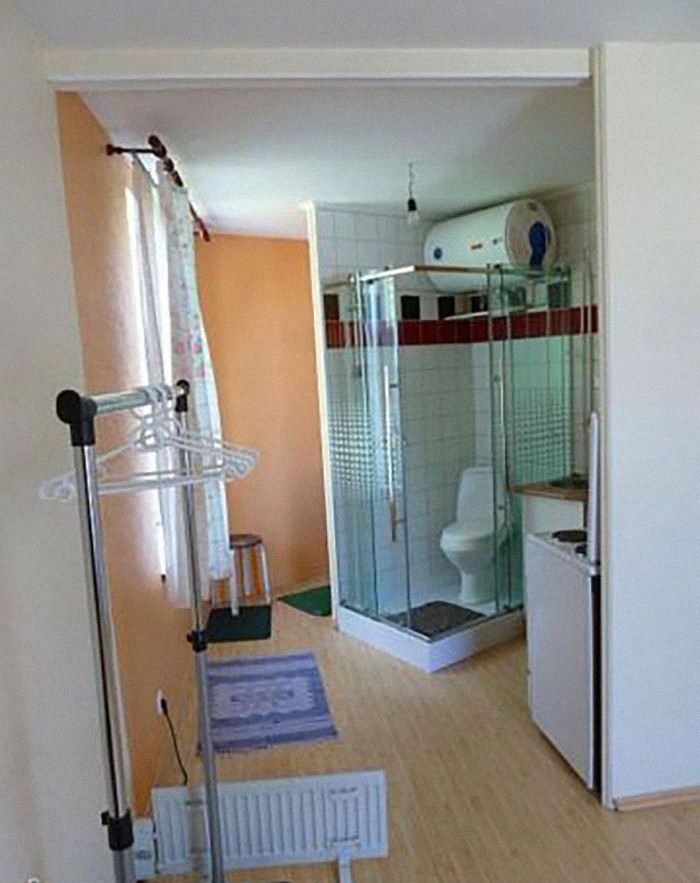 8. “When it came to selling their house, Slipknot’s decision to manage their own viewings was ill-advised and unsuccessful.” 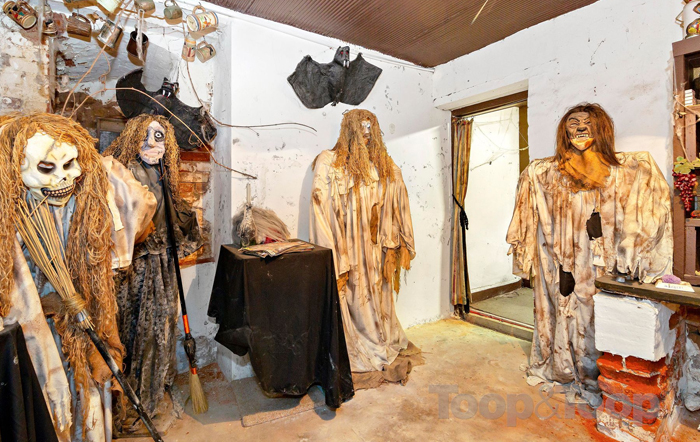 9. “Anyone thinking of trying Rachmaninov’s 2nd, forget it. I’m not in the mood.” 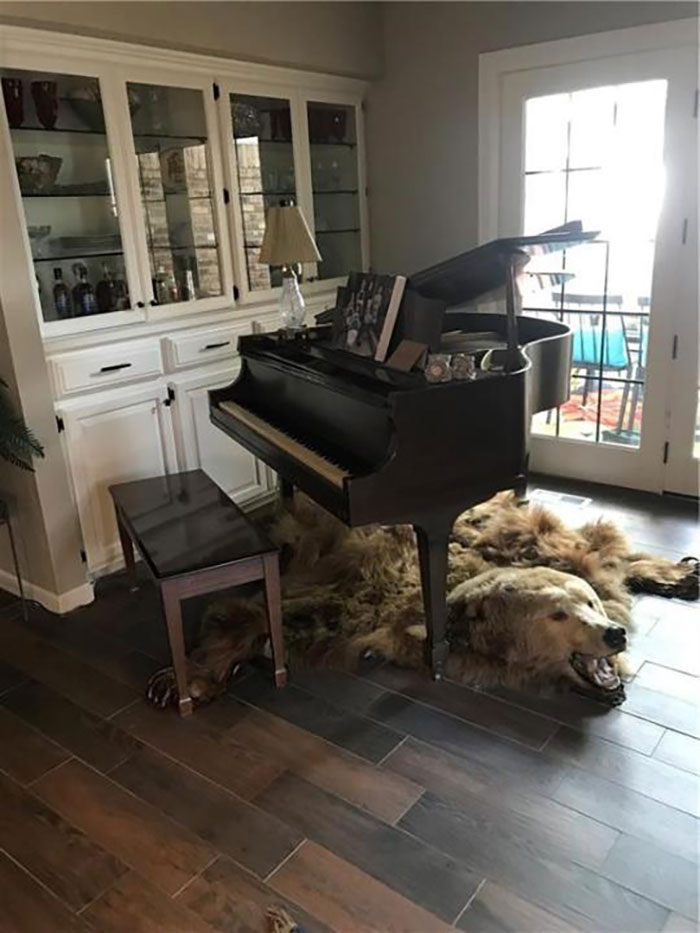 10. “Let’s be optimistic. Perhaps it says ‘Surprise my coconut'”