We can close out January with the knowledge that Ariana Grande’s Kanji tattoo saga has come to an end.

Quick recap, ICYMI: Earlier this week, Grande shared a photo of her new tattoo on Instagram. It was meant to read “7 Rings” in honor of her new track in Japanese Kanji, but Grande had omitted several pertinent characters and, as a result, her new palm ink 七輪 (shichirin) read “small charcoal grill.” 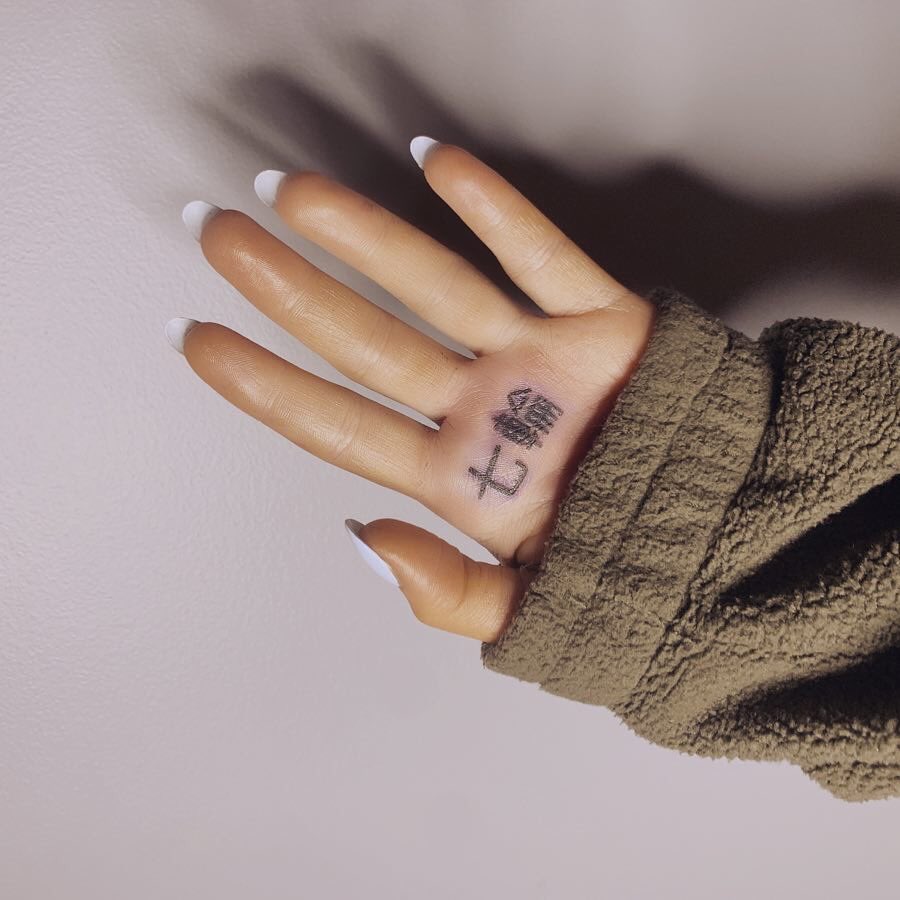 Grande then tried to fix the tattoo, but sort of only half-listened to her Japanese tutor and added a new character directly underneath the symbol for seven (七) rather than above and in between the two existing characters as directed—meaning that her updated tattoo (“七輪指♡”) roughly translates to something like “Japanese BBQ finger ♡.” 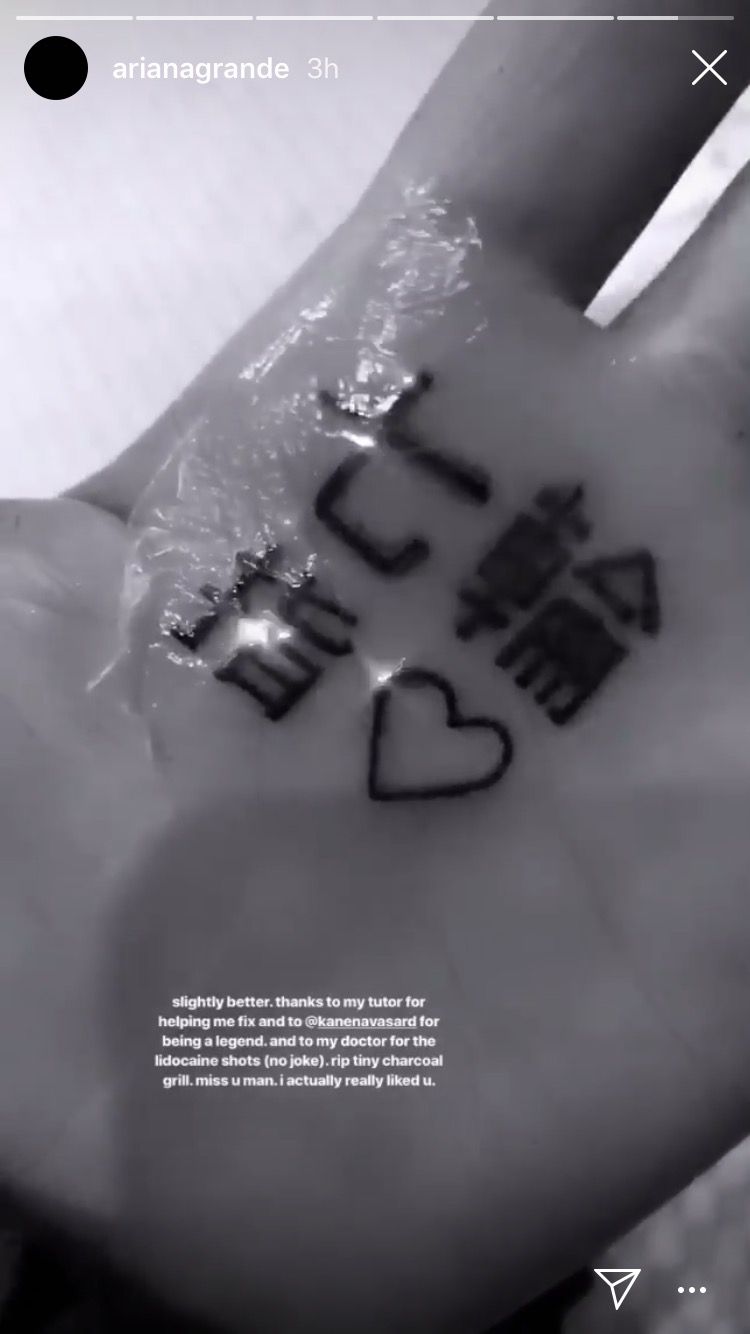 Despite Internet mockery and some maybe-deserved criticism concerning cultural appropriation, Grande was a pretty good sport about it, captioning the photo, “rip tiny charcoal grill. miss u man. i actually really liked u.”

And when TMZ tweeted a story yesterday about Grande being allegedly sued for plagiarizing imagery in her “God Is A Woman” video, she was quick with the reply.

“Who Ariane?” she asked. 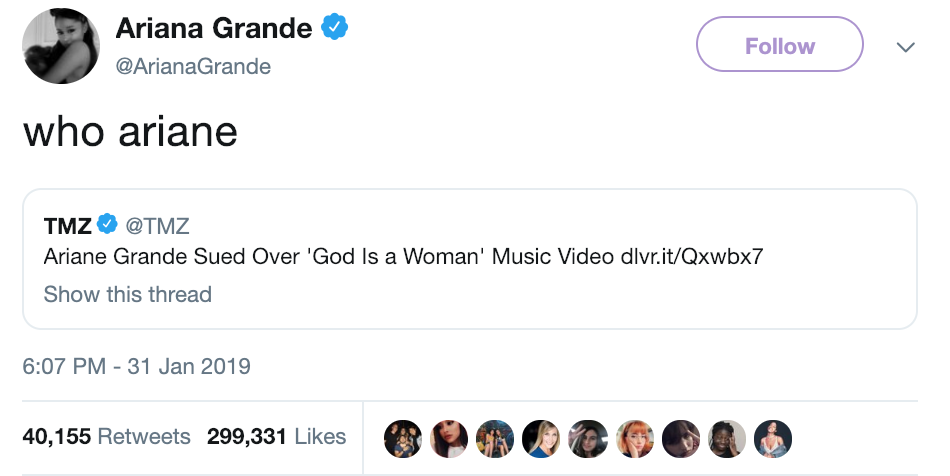 To which TMZ replied, “Guess Japanese isn’t the only language that’s tough to master.” 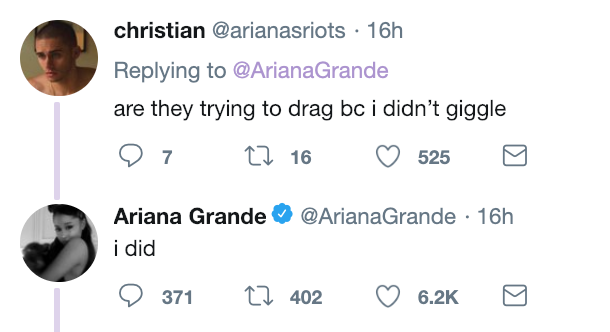 it’s arianE because they don’t wanna define your gender pic.twitter.com/W4hnSElP0D

Ariane is a vibe

They meant Ariane Venti.. Don’t you know her? She made song “7 BBQ Grills”

Aubrey has been replaced.