Of all the characters on Game of Thrones to have survived this long into the show, Podrick Payne seemed like an unlikely candidate to make it this far. Squiring first for Tyrion Lannister, then Brienne of Tarth for several seasons, he’s now at Winterfell training other soldiers to fight like Brienne taught him. 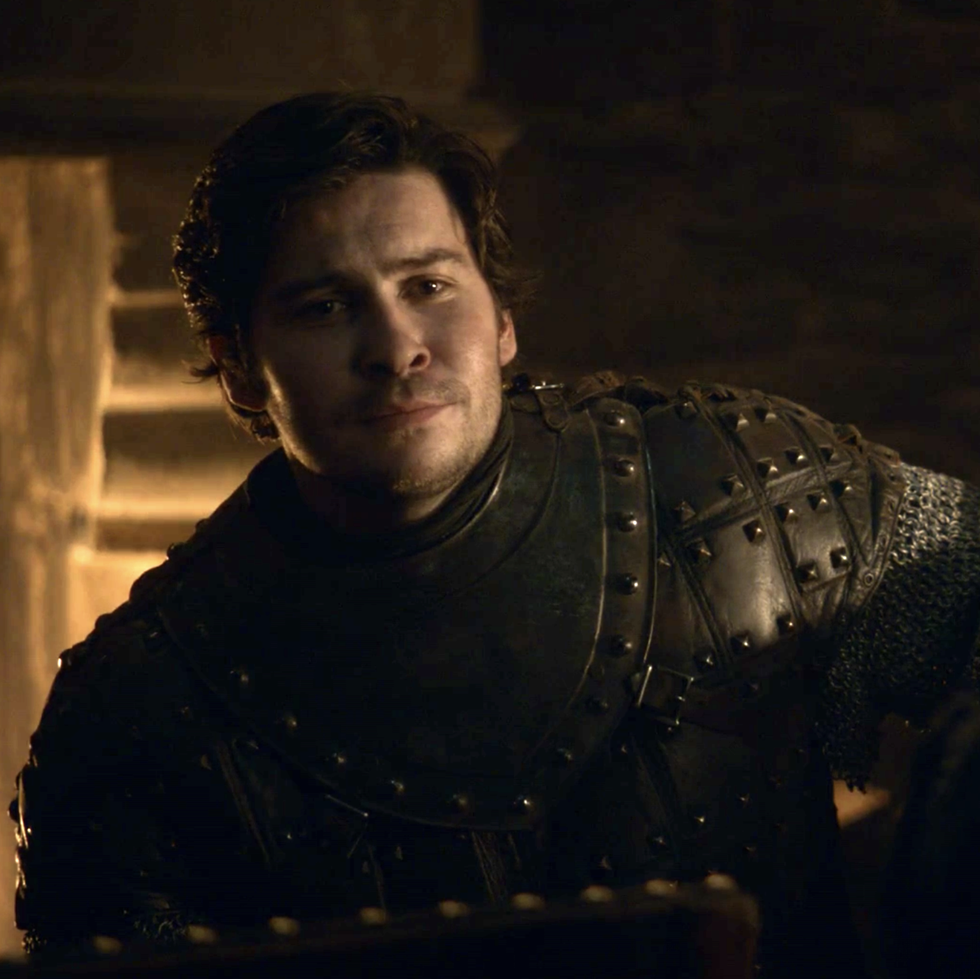 He’s survived the Battle of Blackwater, numerous fights with soldiers under different banners, and had that unforgettable story line of being so good at sex that the brothel workers Tyrion hired for him refused to take his money because he pleasured them so well. In a world of betrayals and incest, that’s not the worst label to have attached to you.

But for actor Daniel Portman, his near-decade of portraying Podrick has led to some uncomfortable situations with fans.

Portman told Esquire in an interview that older women in particular were by far the worst offenders:

“I’ve been grabbed by so many… like the amount of like older, older women who are very…” Portman says, cutting himself off to make a grabbing hand gesture.

When asked how he responds to those assailants, he had this to say:

“What can you do? You know? Obviously tell them not to do it,” he added. “It hasn’t happened for a while. In this day and age you’d think that people would be able to separate reality from fiction. I don’t want to say it comes with the territory, but, you know, people are crazy about it. It’s certainly not cool.” 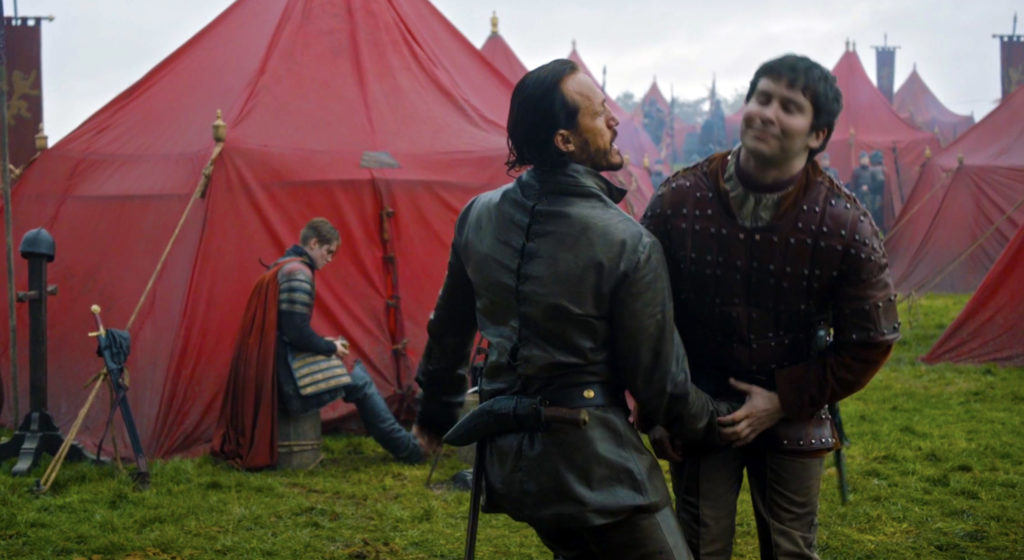 However, being known for and wide as ‘Sex God Pod’ isn’t the worst thing to happen.

“I was 20 when that happened, so it was kind of like a kid in a candy shop. When you tell a 20-year-old actor, who’s sort of stumbled onto this big TV show, that all of a sudden you’re meant to be Casanova, people all over the world wonder whether or not it’s true. I would be lying if I said that that hadn’t been fun.”

“It’s really not a bad thing, to be tied to your character. Some guy had his dick cut off. Then you’ve got a guy who’s meant to be this fucking stallion, out of nowhere.”

The Internet certainly is taking him to be a Casanova. Portman’s role as Podrick certainly has been stirring some loins in the newest season.

Arya: man…. I should have gone to podrick #GameOfThrones pic.twitter.com/1AiHHLVfYI

The biggest twist of season 8 GOT is podrick got hot

#GameofThrones but damn that podrick payne glow up???????? pic.twitter.com/E6xrqUPalv

Podrick has highkey always been able to get it #GameofThrones

Here’s the thing though, people. It’s okay to look, but it ain’t okay to touch. Keep your hands to yourselves from now on.