Last week, a video went viral of a woman dumping newborn puppies into a dumpster in Coachella, Califonia. Deborah Sue Culwell, 54, was later arrested and charged with animal cruelty. Since her arrest, 38 dogs have been impounded from her home. 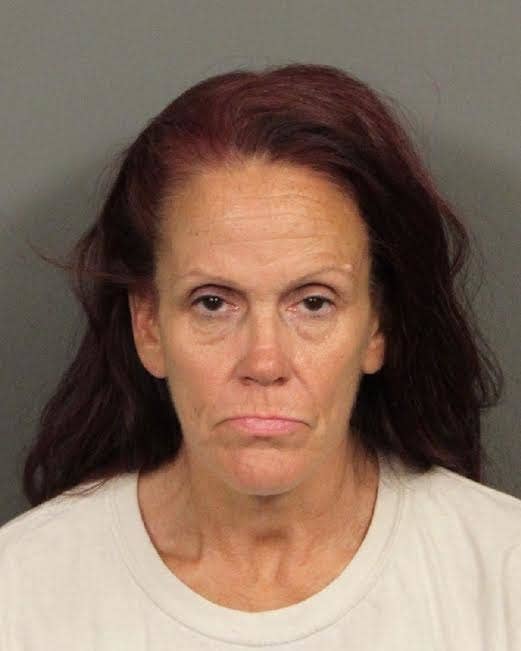 According to Riverside County Animal Services, Culwell’s home was “in despair” and overrun with dogs. John Welsh, the public informations officer for Animal Services said:

“We were uncertain who would care for the dogs after she was arrested, so we were forced to impound all 38.”

Riverside County Animal Services shared photos with BuzzFeed, revealing the devastating conditions the dogs were forced to live in at Culwell’s home.

The original video that was released on Friday showed Culwell driving a white Jeep up to the back area of an auto parts store. She proceeded to dump 3-day-old terrier puppies into the dumpster. A homeless man named John later went into the dumpster looking for food and found the puppies, bringing them into the auto parts store. An employee called Riverside County Animal Services, who came to pick them up.

According to Riverside County Animal Services, if the man had not discovered the puppies in the dumpster, they would have all died.

All of the animals are currently being treated at Coachella Valley Animal Campus. However, authorities say they are not up for adoption at this time, because they are considered confiscated animals.