When it comes to birth control, many different women decide to partake in different routes in order to ensure they do not get pregnant. Some women prefer the pill, while others choose to do removable IUDs and other implants. However, it’s important to keep up with regular check-ups and doctor visits with your OBGYN to ensure that everything is working the way it should be. If not, crazy things can happen.

One woman reported that doctors discovered that her IUD had been floating around her abdomen, and she had no idea. 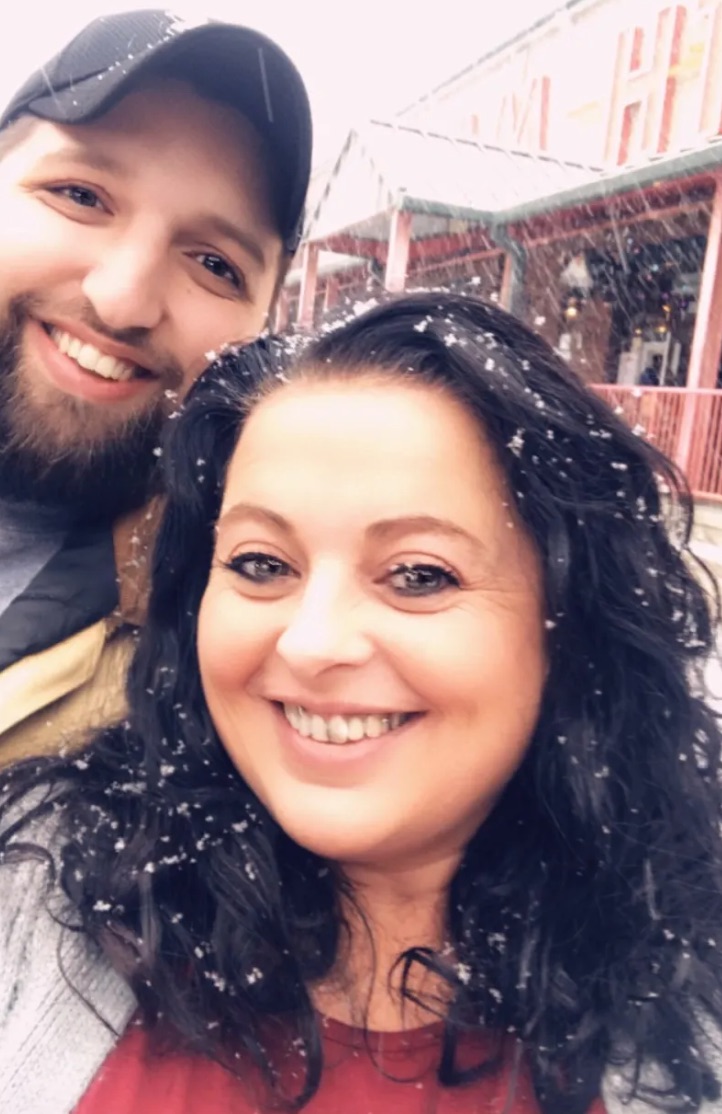 According to BuzzFeed News, Melinda Nichols had decided to get an IUD implanted after giving birth to her son in 2007. The reason behind this is because IUDs can last for years before having to be changed and can work just as well a few years in as they do on Day 1. But, Nichols said that after a few weeks of having the IUD, it didn’t show up on her x-ray scans at the doctor.

Nichols said that doctors thought it “fell out,” even if she didn’t feel or see it. They said it’s not uncommon that IUDs fall out. But, years later, she went to the doctor for some back pain and…they found her IUD on the scans. 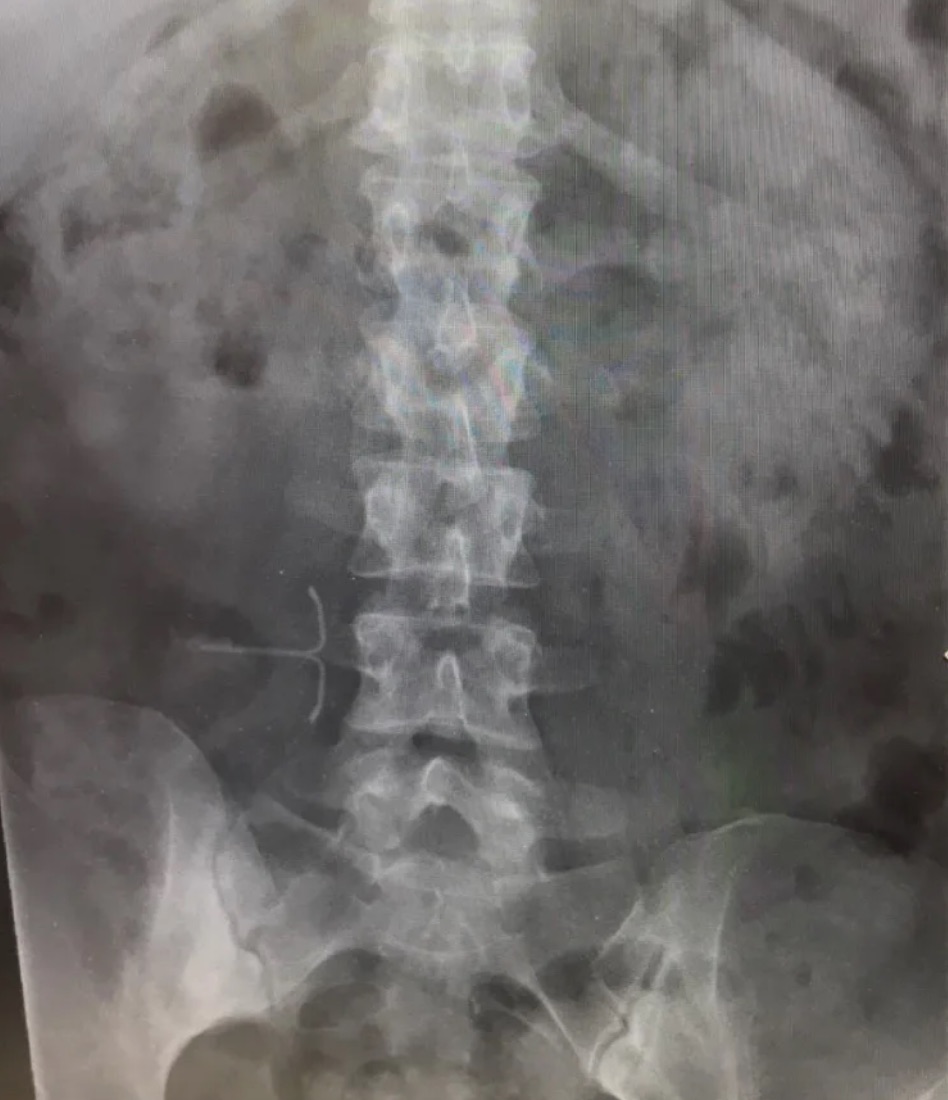 For 11 years, her IUD was floating around her abdomen and she didn’t even know it. According to professional doctors and specialists, it’s rather rare for this to occur. BuzzFeed spoke with Rachel Cannon, an OB-GYN and member of the The American College of Obstetricians and Gynecologists, who said:

Typically it’s less common for what we would call the IUD to ‘migrate’ from a normal position to either the muscle of the uterus or outside the uterus.

It turns out that it only happens to 1 in 1,000 patients who get IUD inserts.

While it is not very dangerous, it’s still a foreign object in your body that can lead to an infection. Be sure to do adequate research before jumping into a decision like getting an IUD insert, and read all of the risks and side effects.