Everyone’s getting inked these days, which means there are plenty of good tattoo ideas floating around.

Unfortunately, because everyone’s getting tattoos, good, solid, and unique tattoo ideas are getting tougher to come by.

You might think you’ve got a tattoo idea no one’s ever had before only to come into the shop and have your tattoo artist roll their eyes and say “Ugh, another one of these.”

If you want an original tattoo idea, you’re going to have to look elsewhere, but if you want to know which tattoo idea has been done over and over again, you’re in luck. These tattoo artists shared the tattoo designs they’re sick of doing, so don’t ask again! 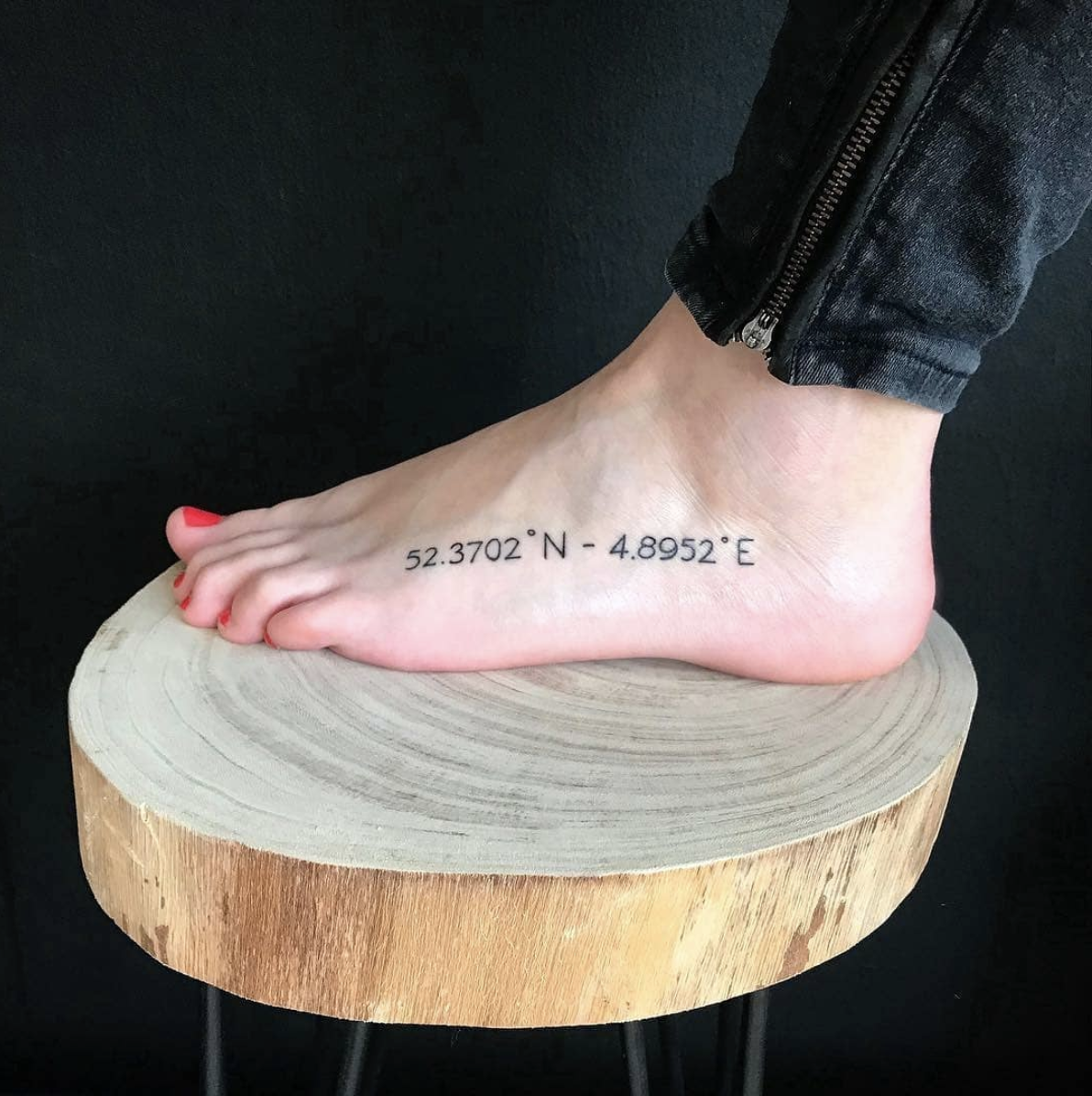 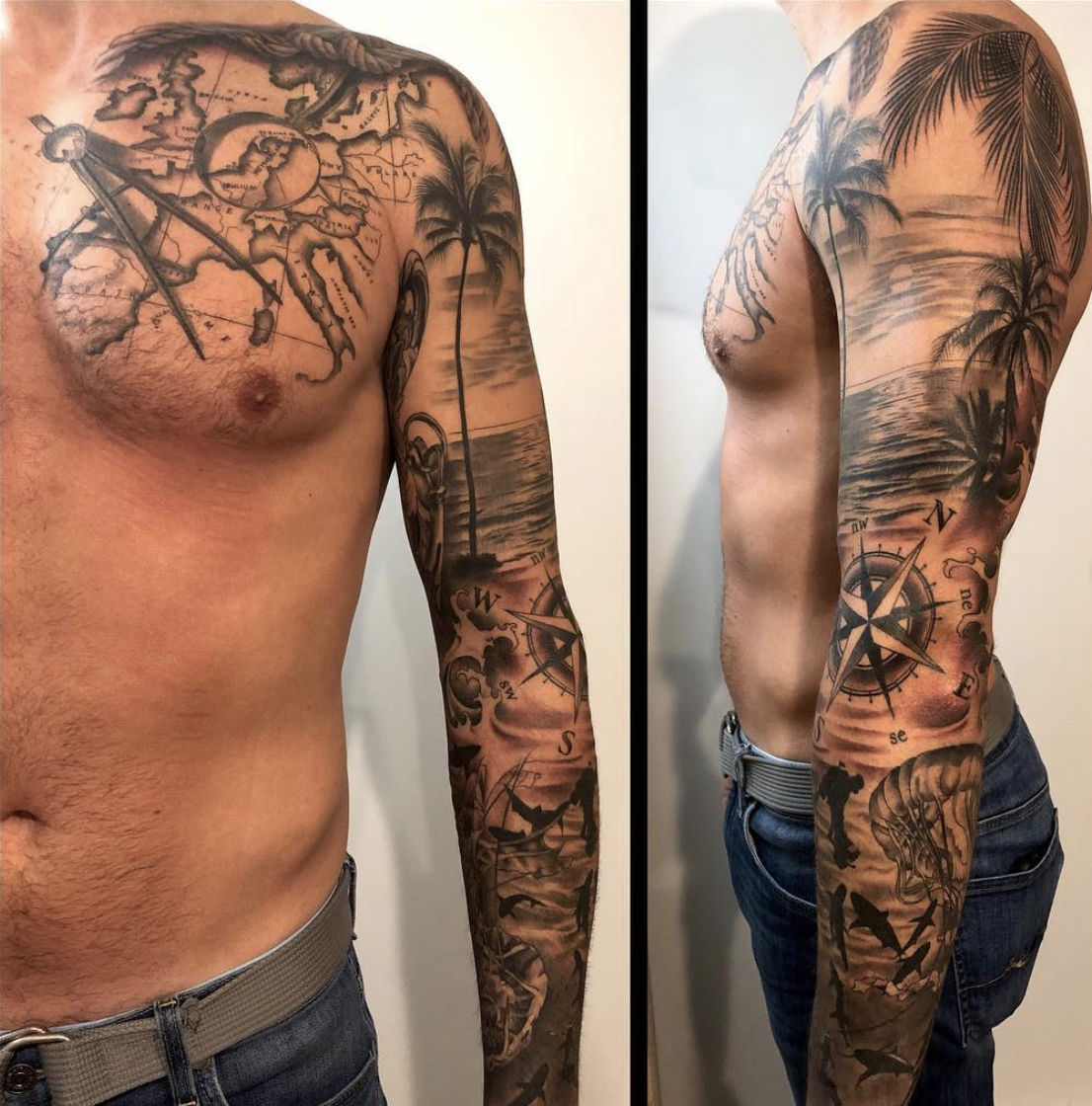 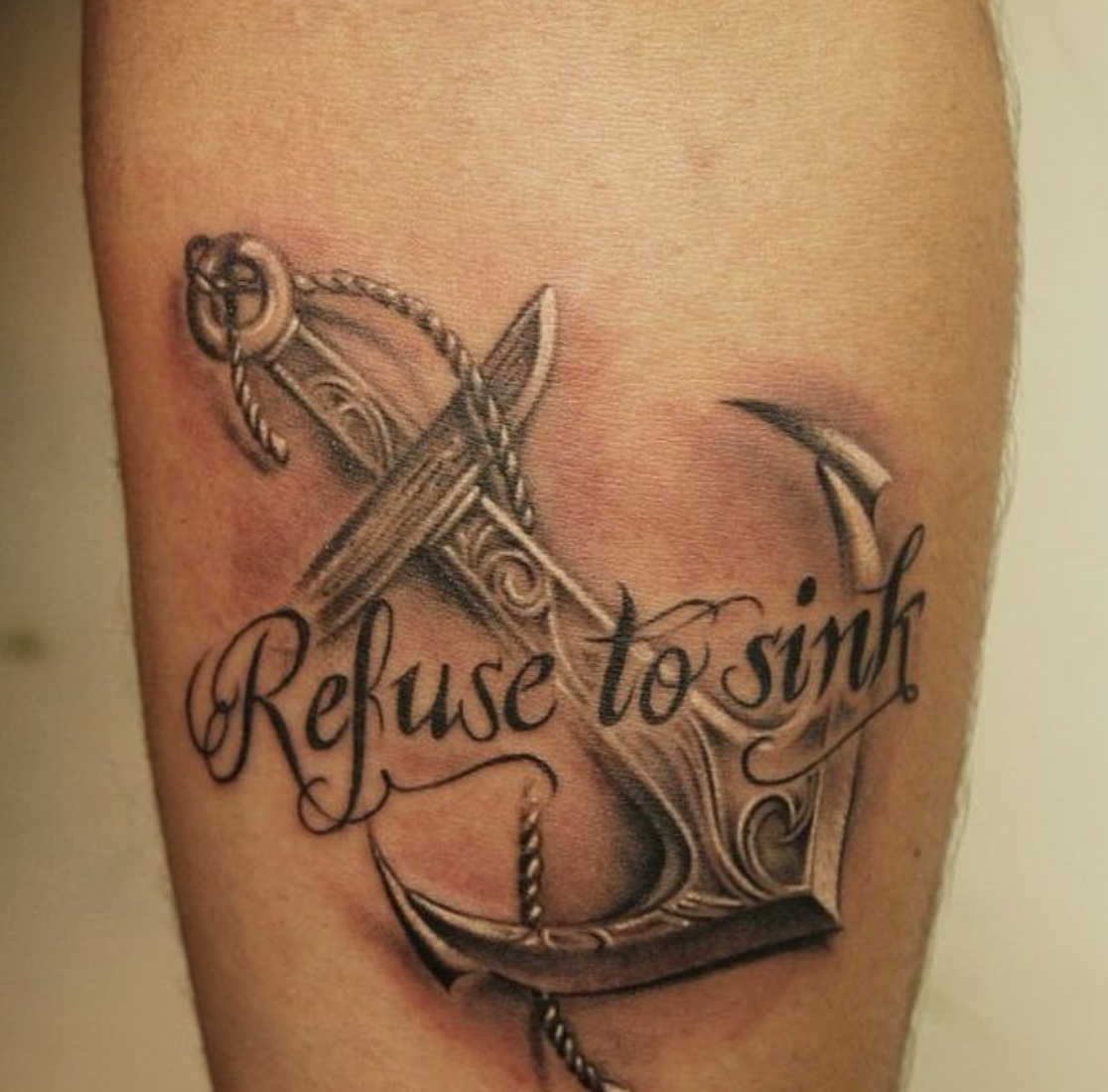 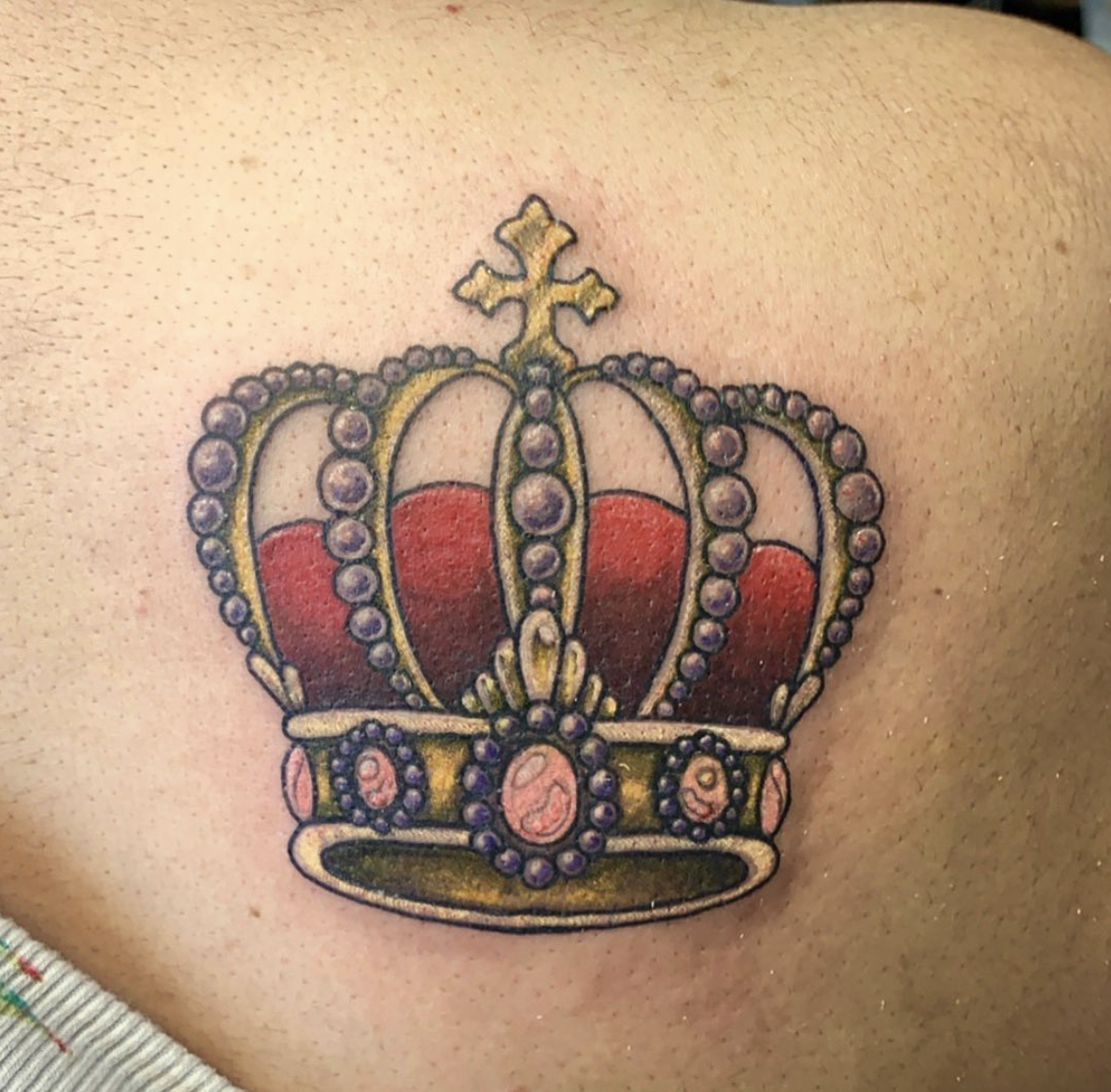 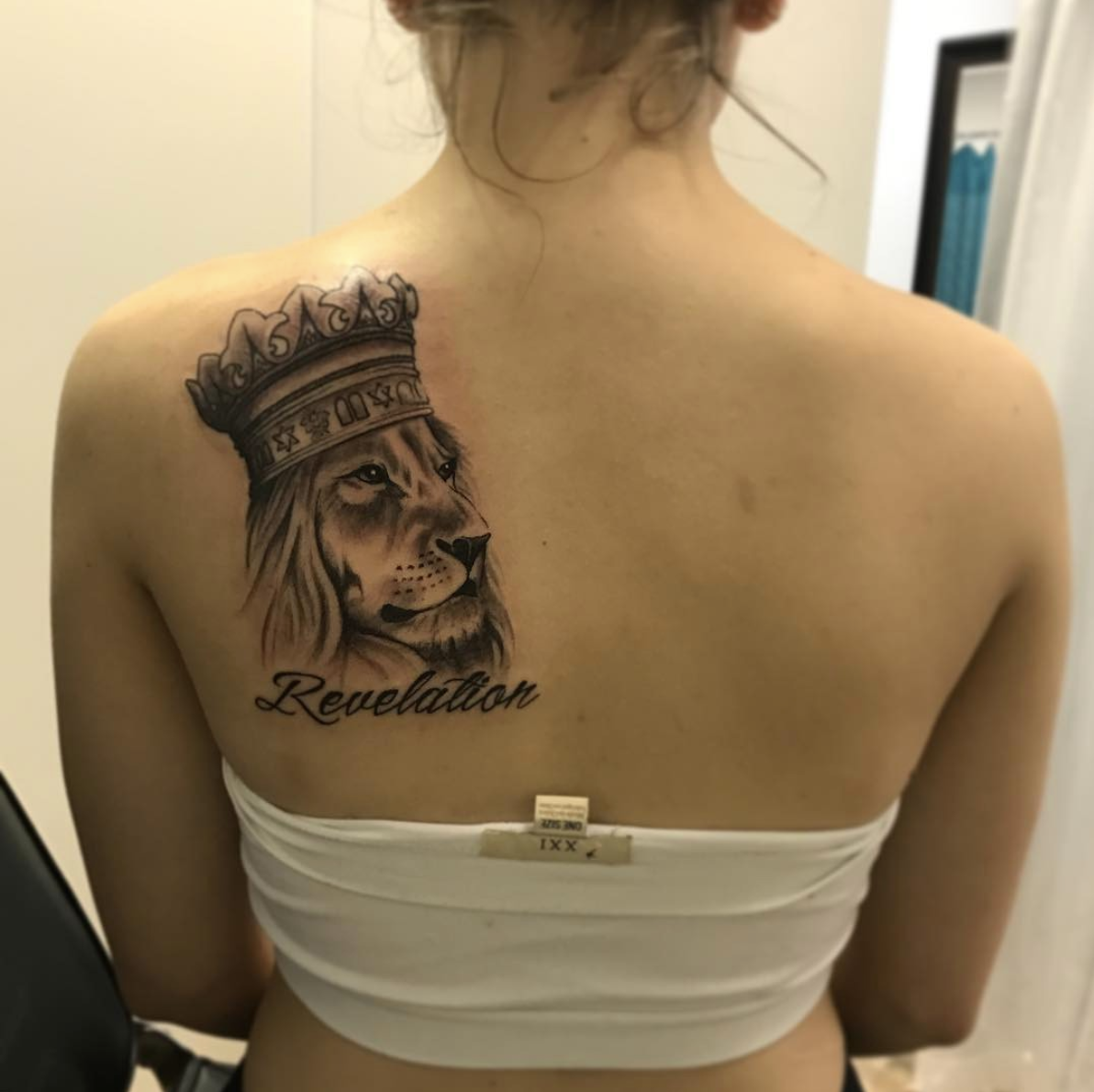 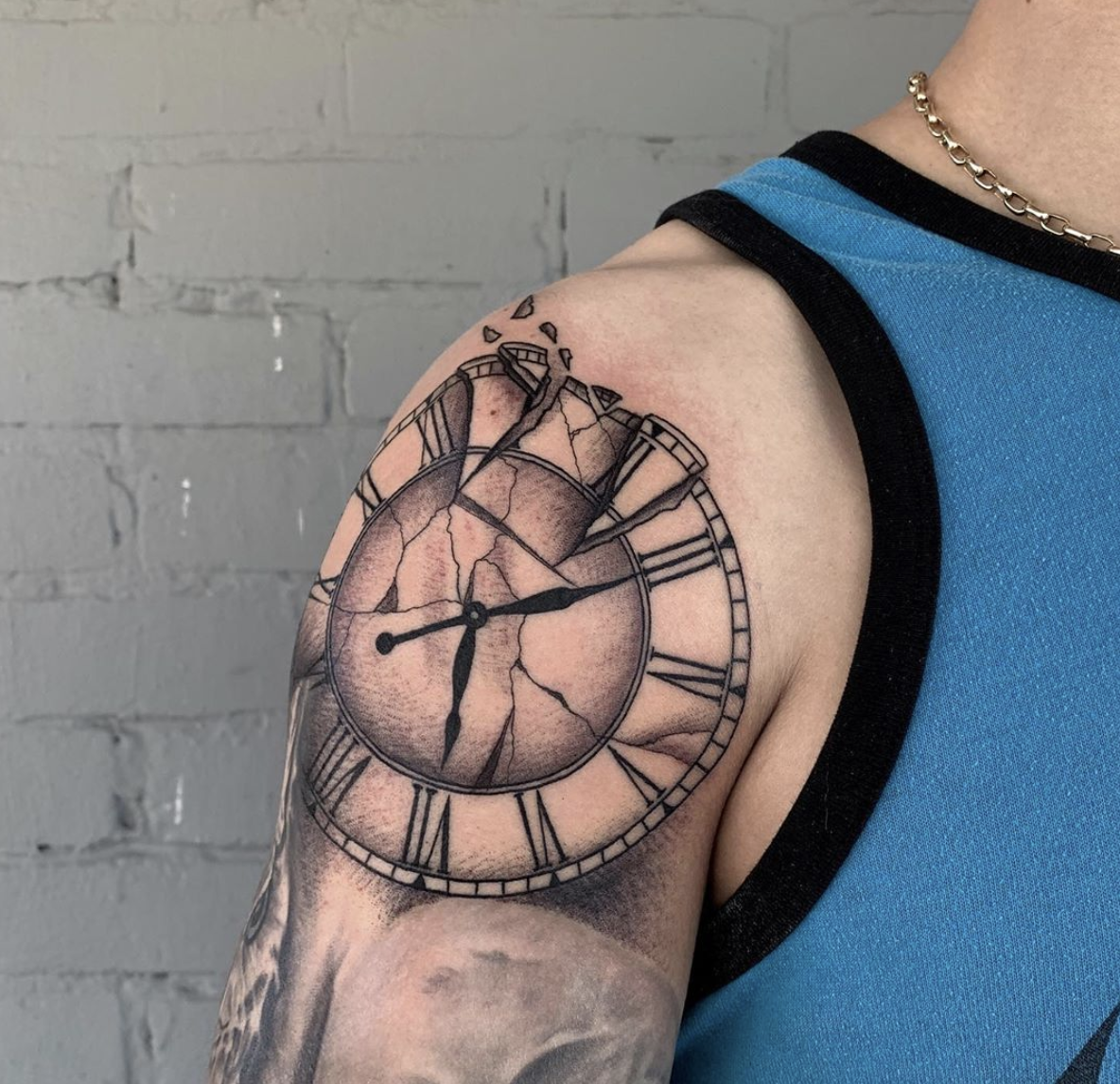 7. And pocketwatches with roses 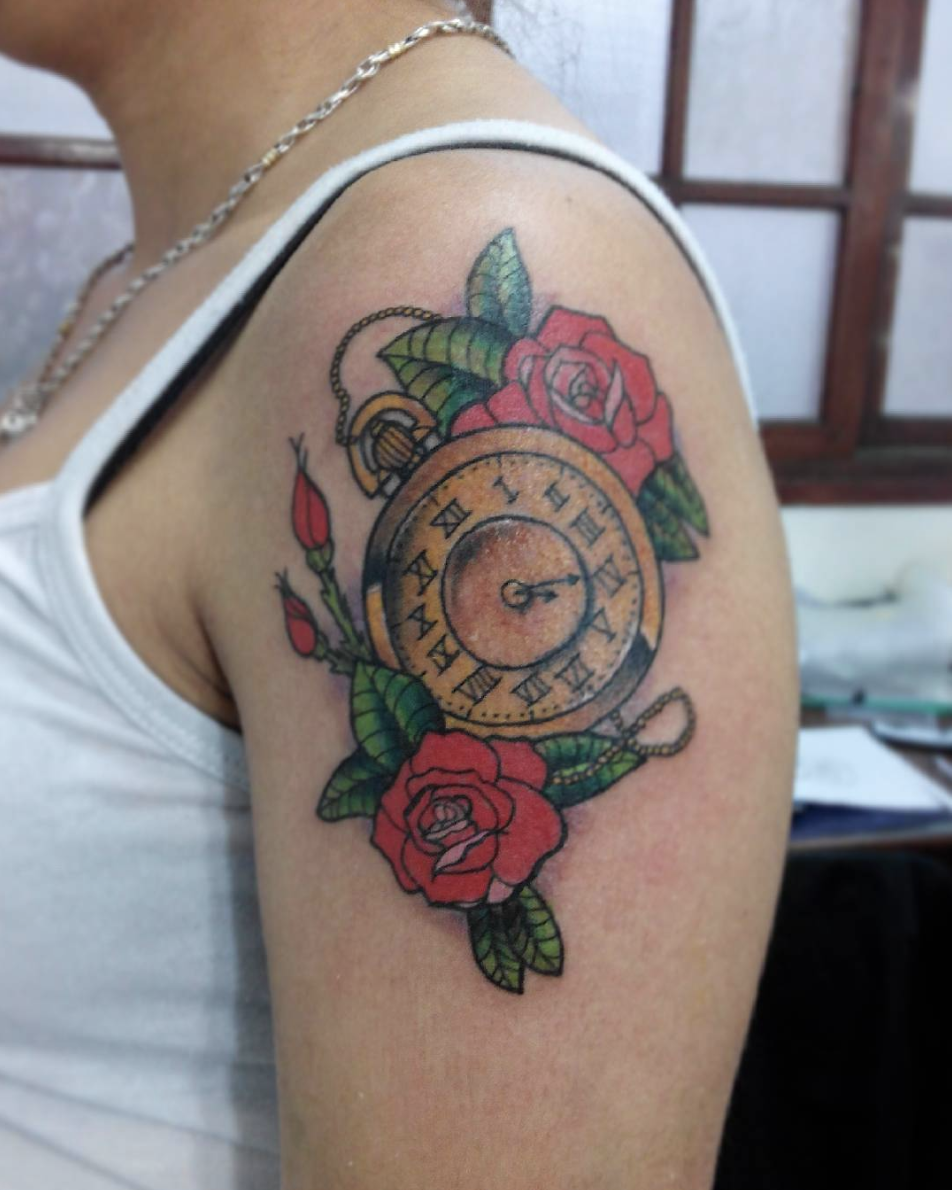 8. Sports team championship tattoos, especially ones before the team has even won (I can’t think of a worse tattoo idea, TBH) 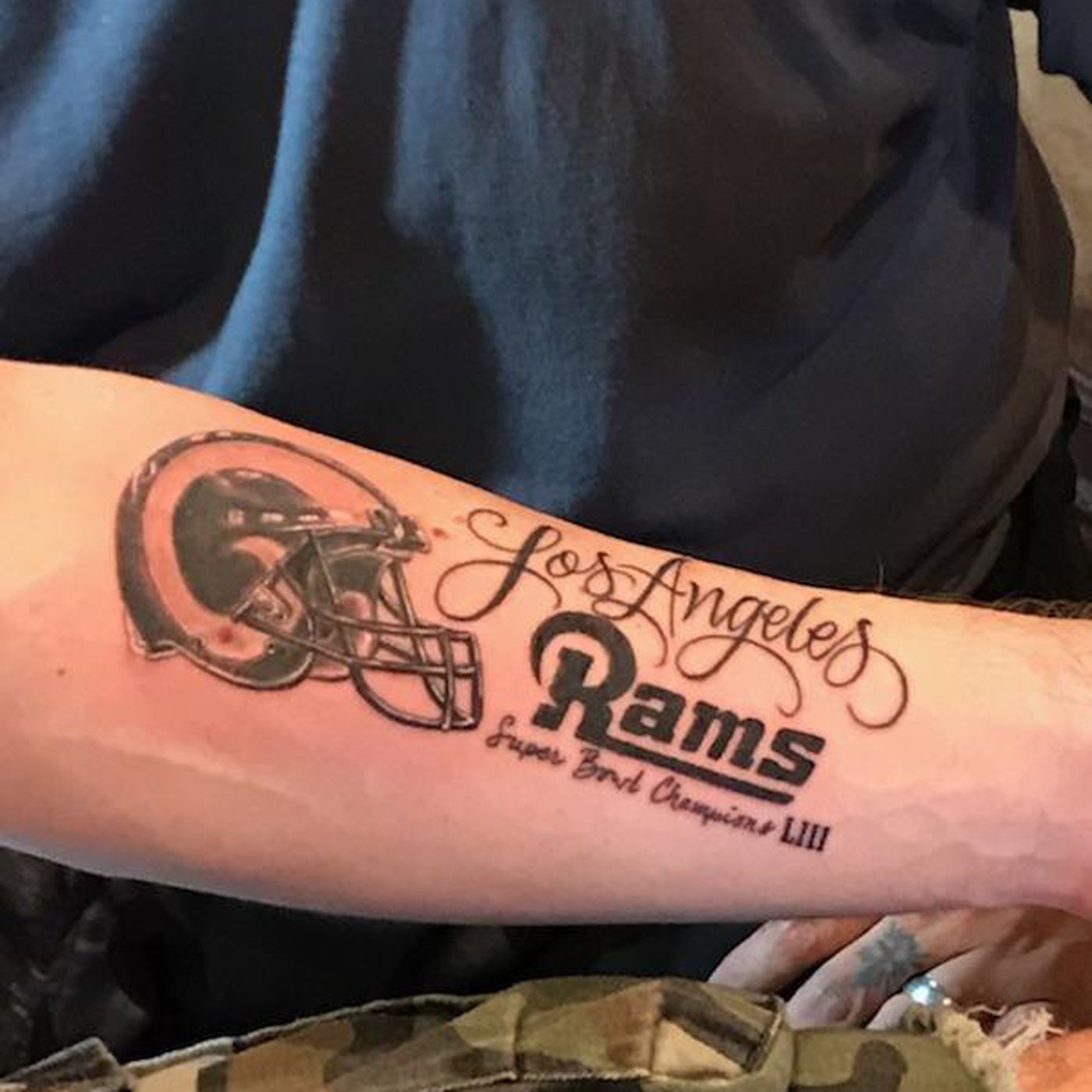 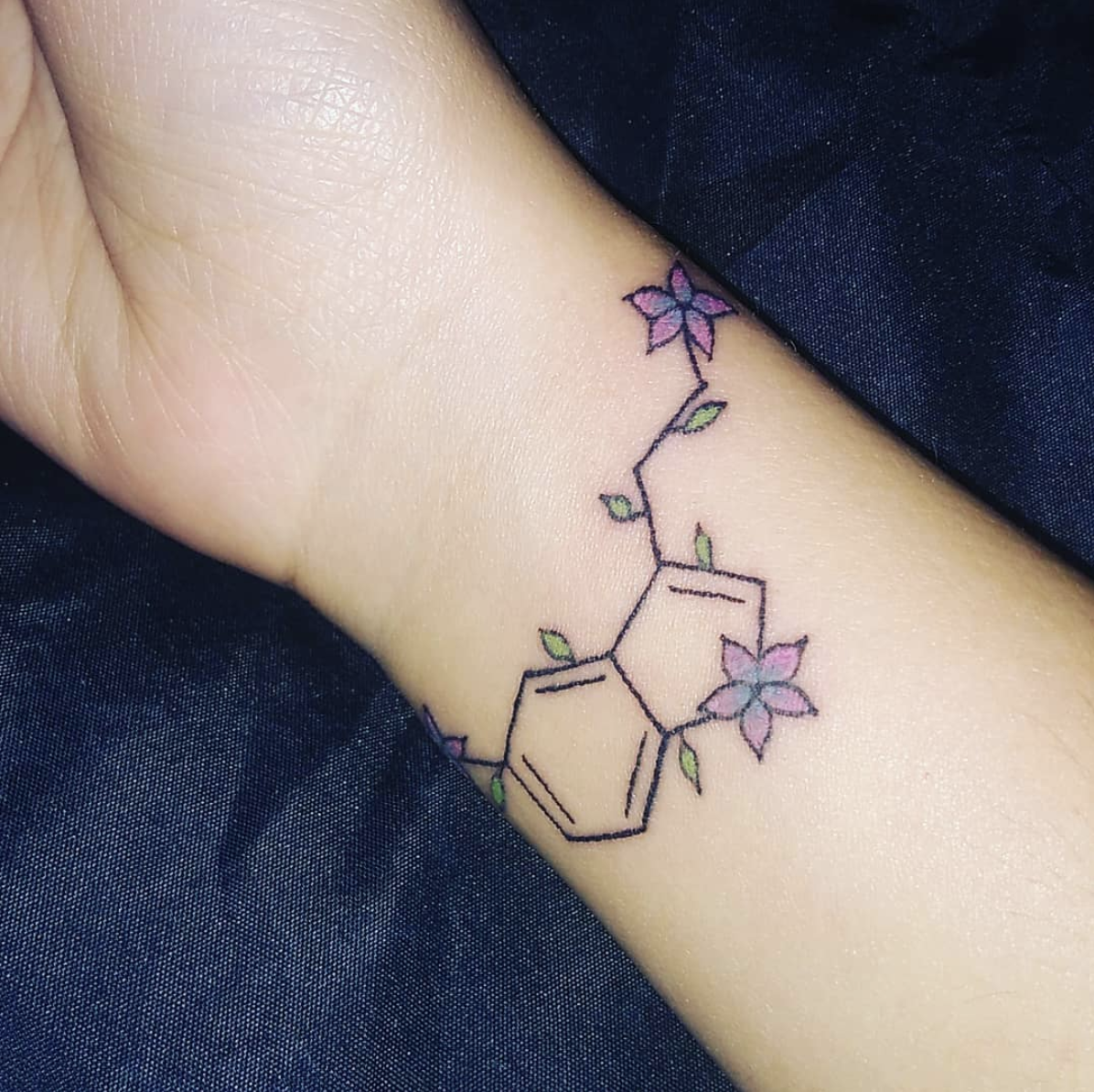 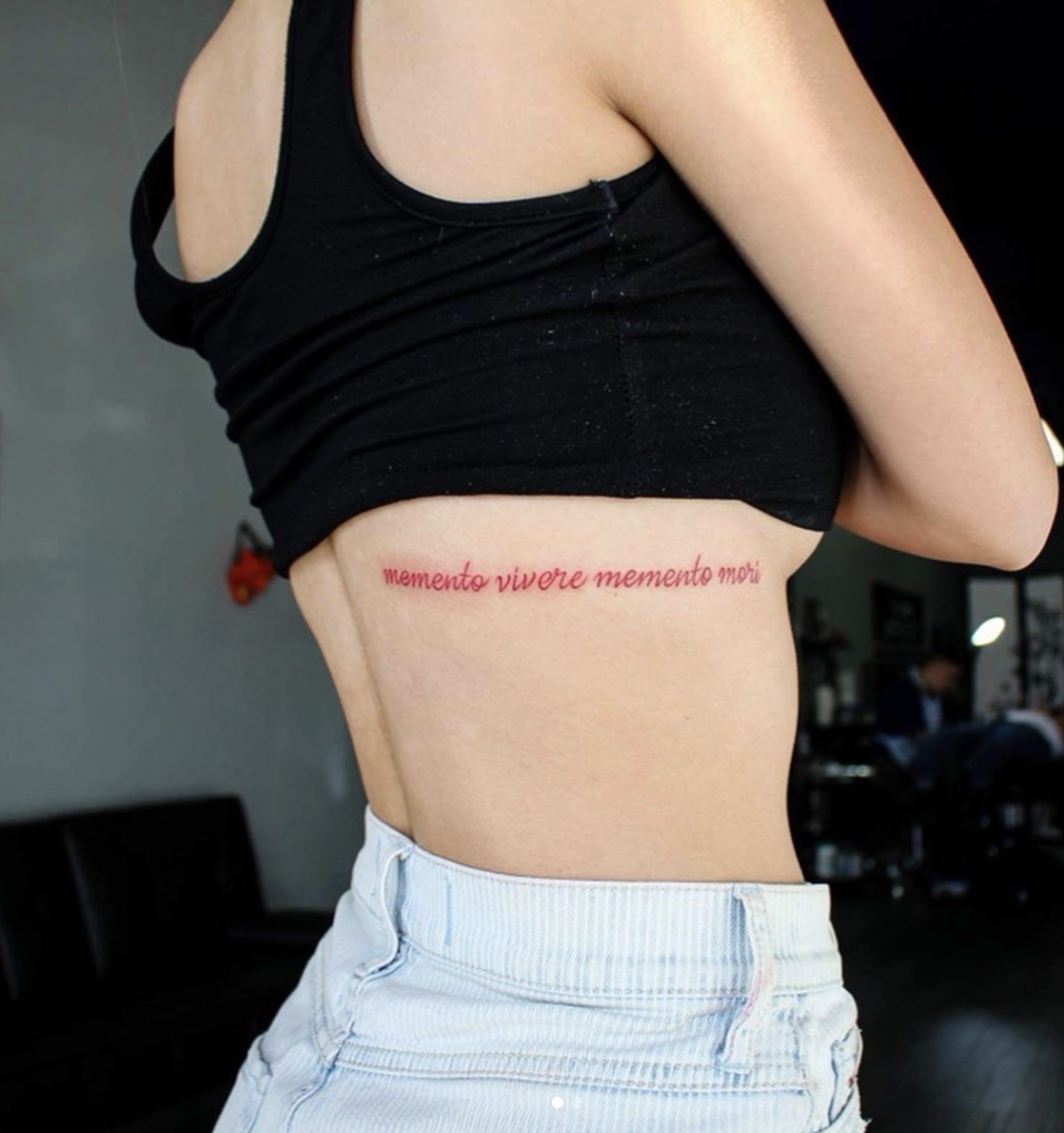 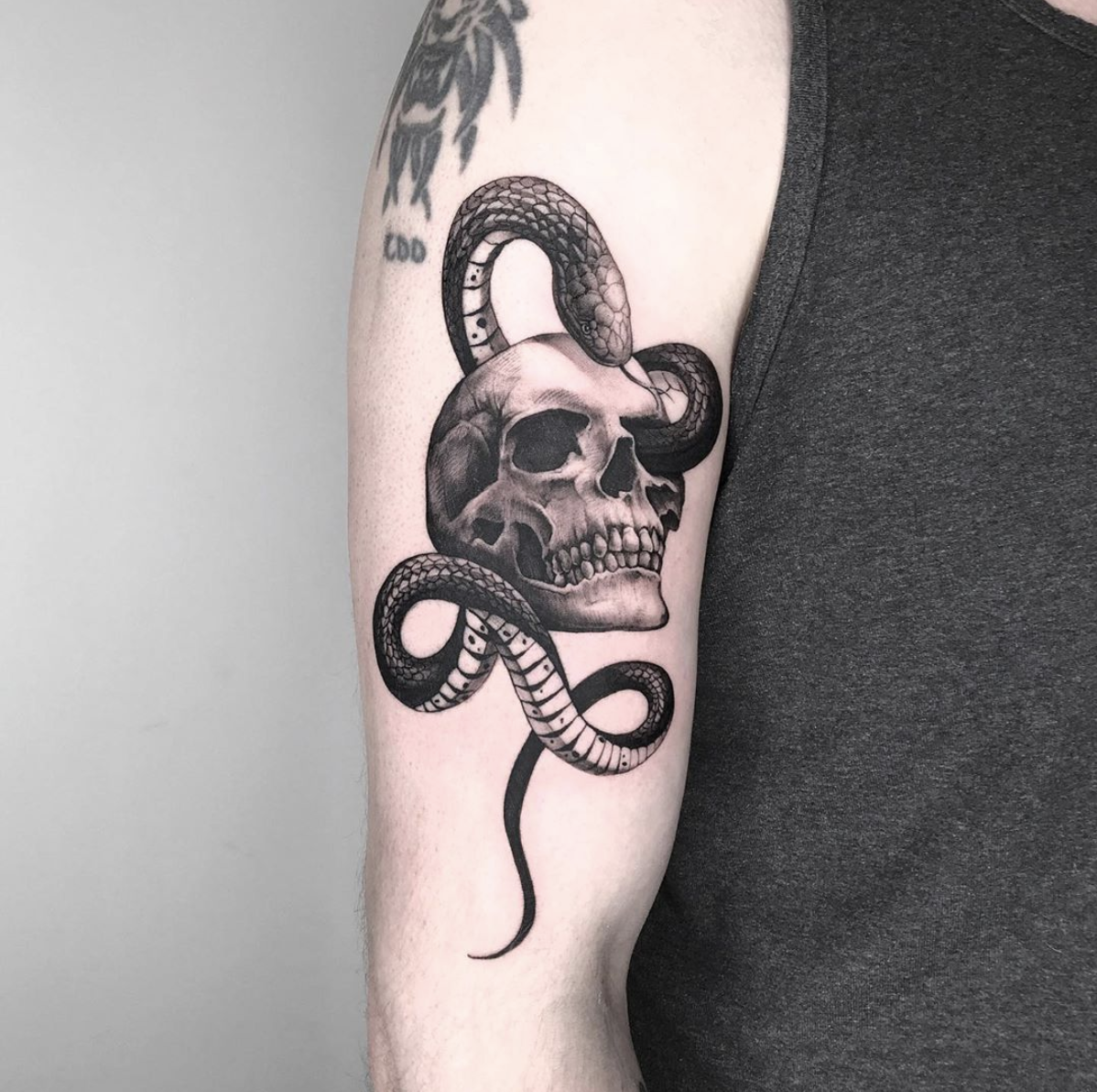 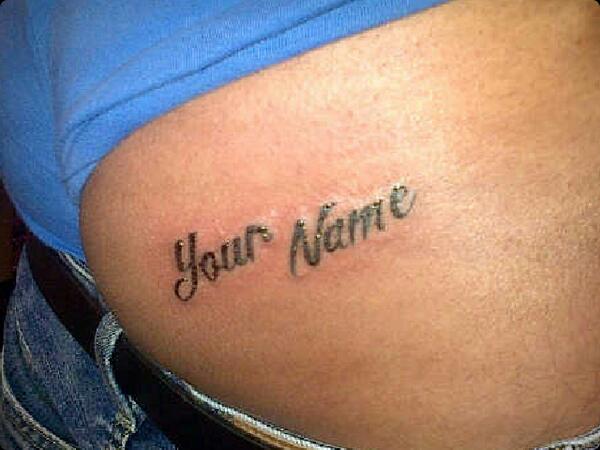 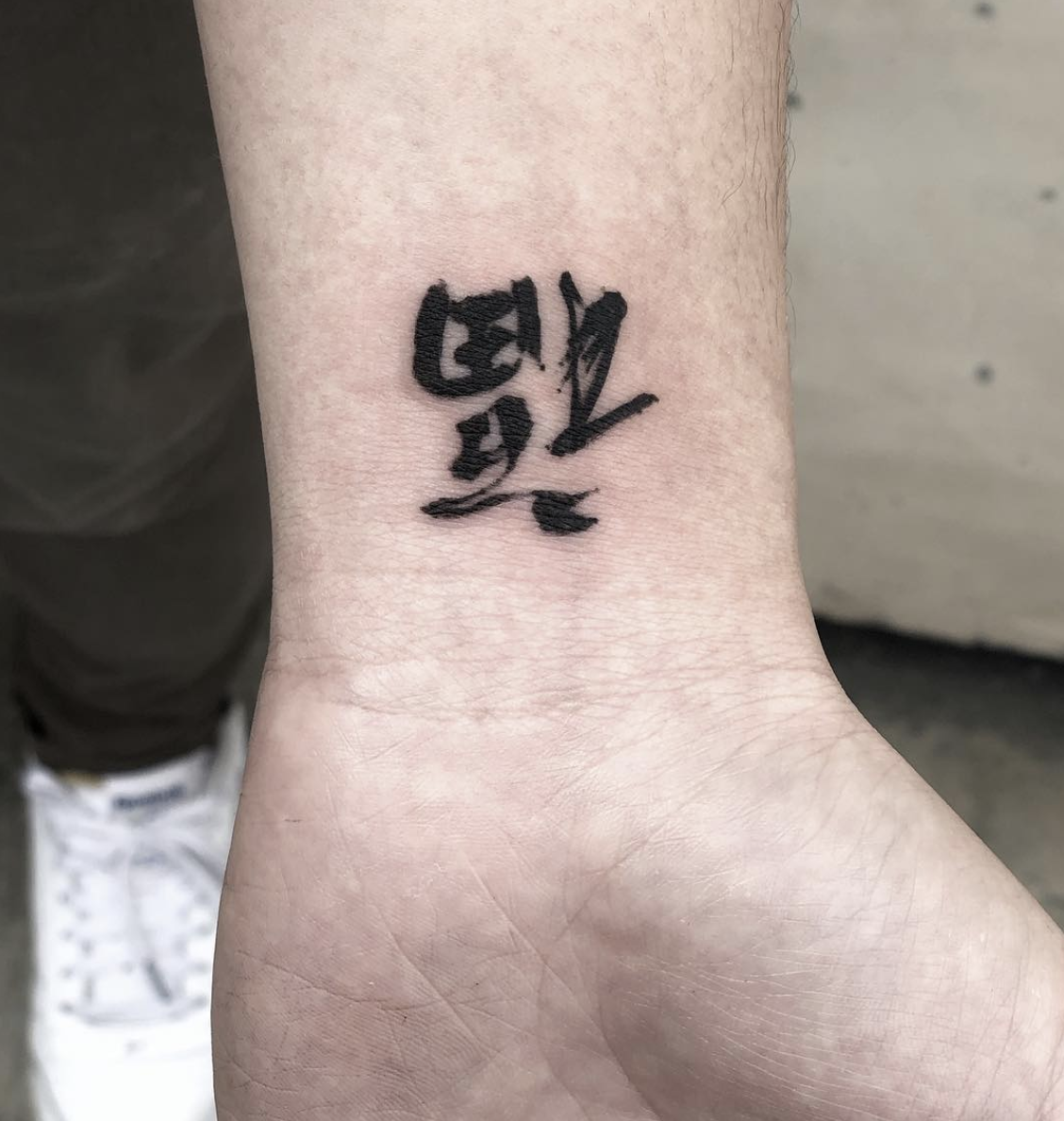 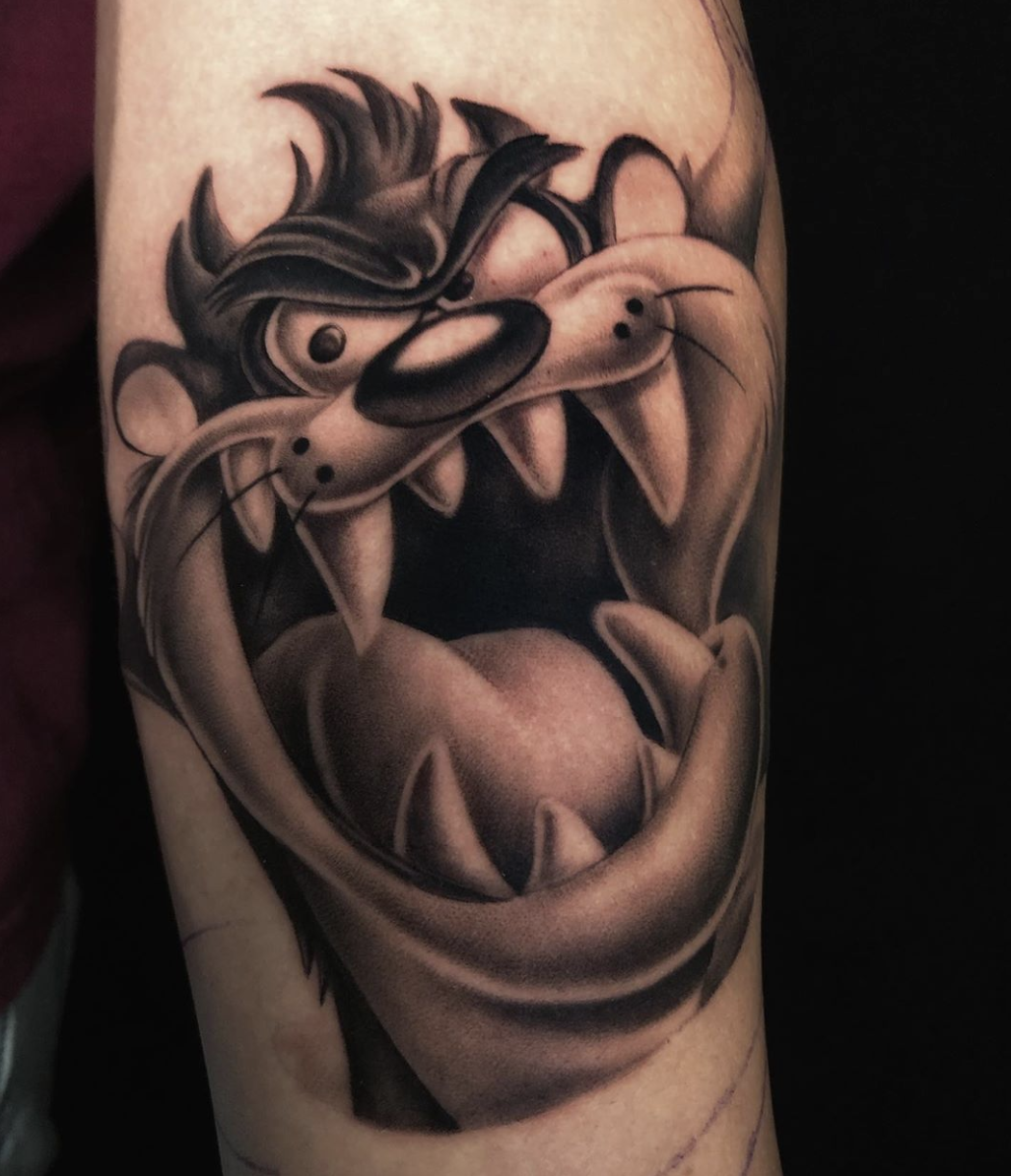 15. The infinity symbol or “squashed 8” as some people apparently call it 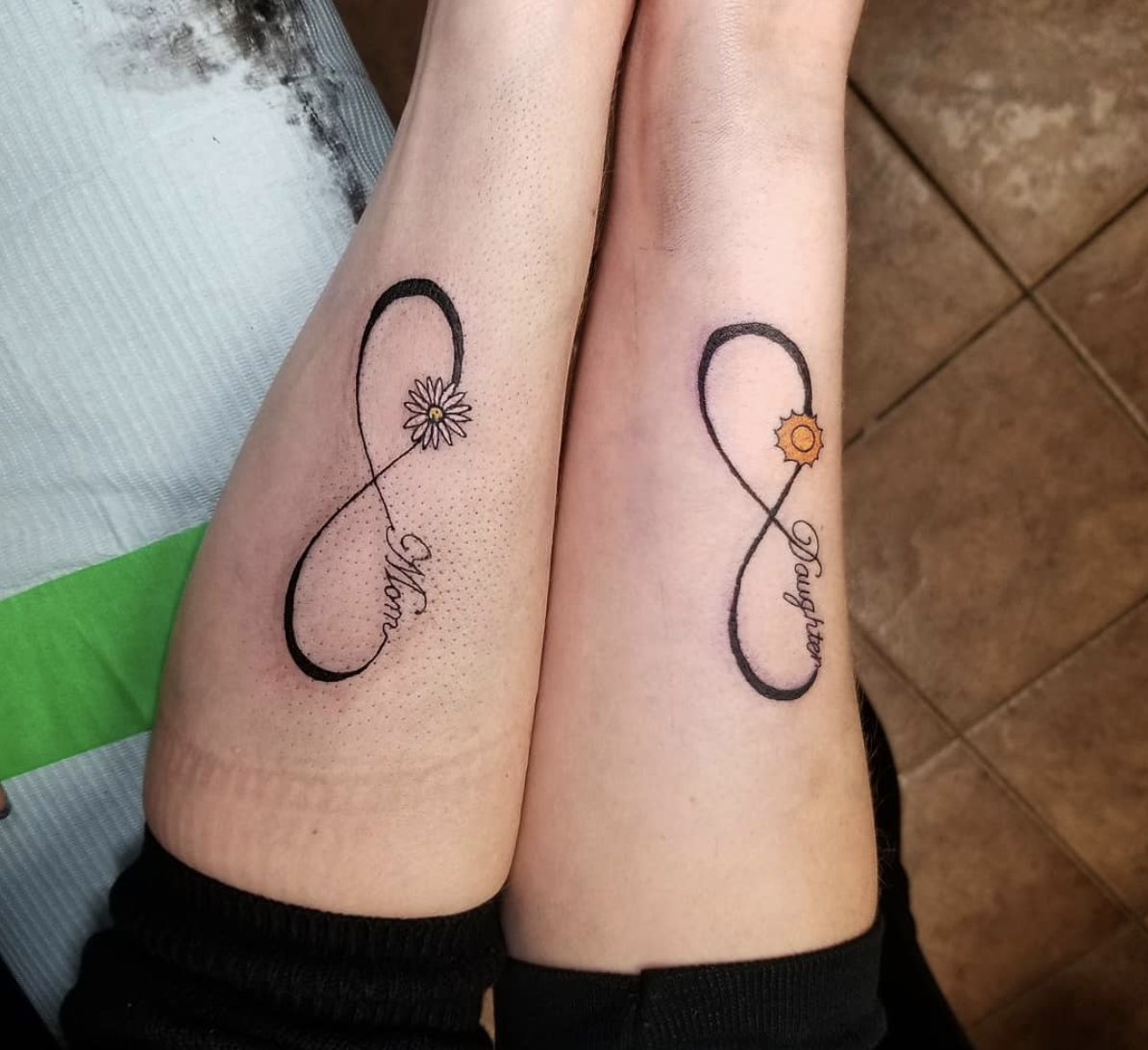 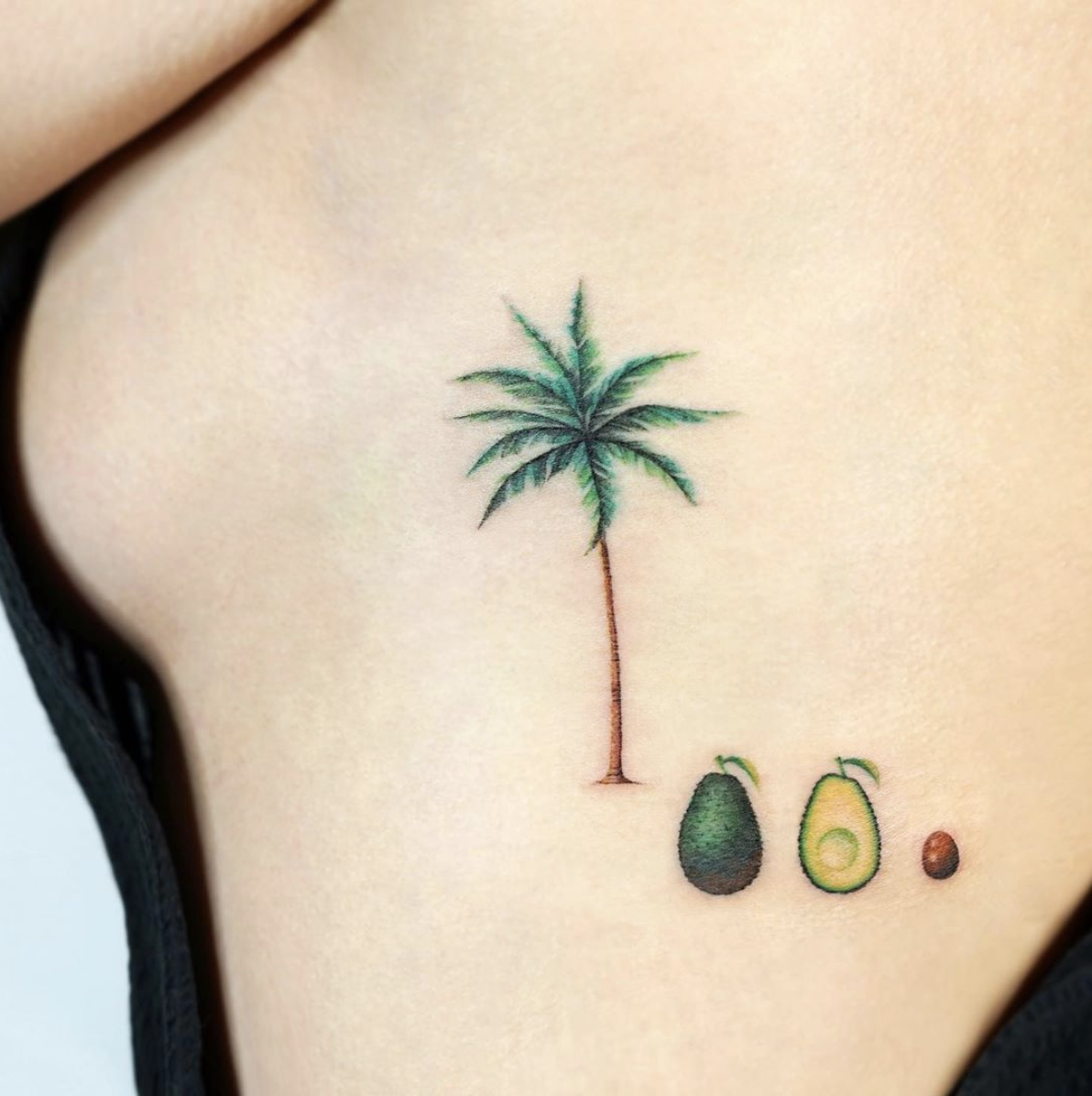 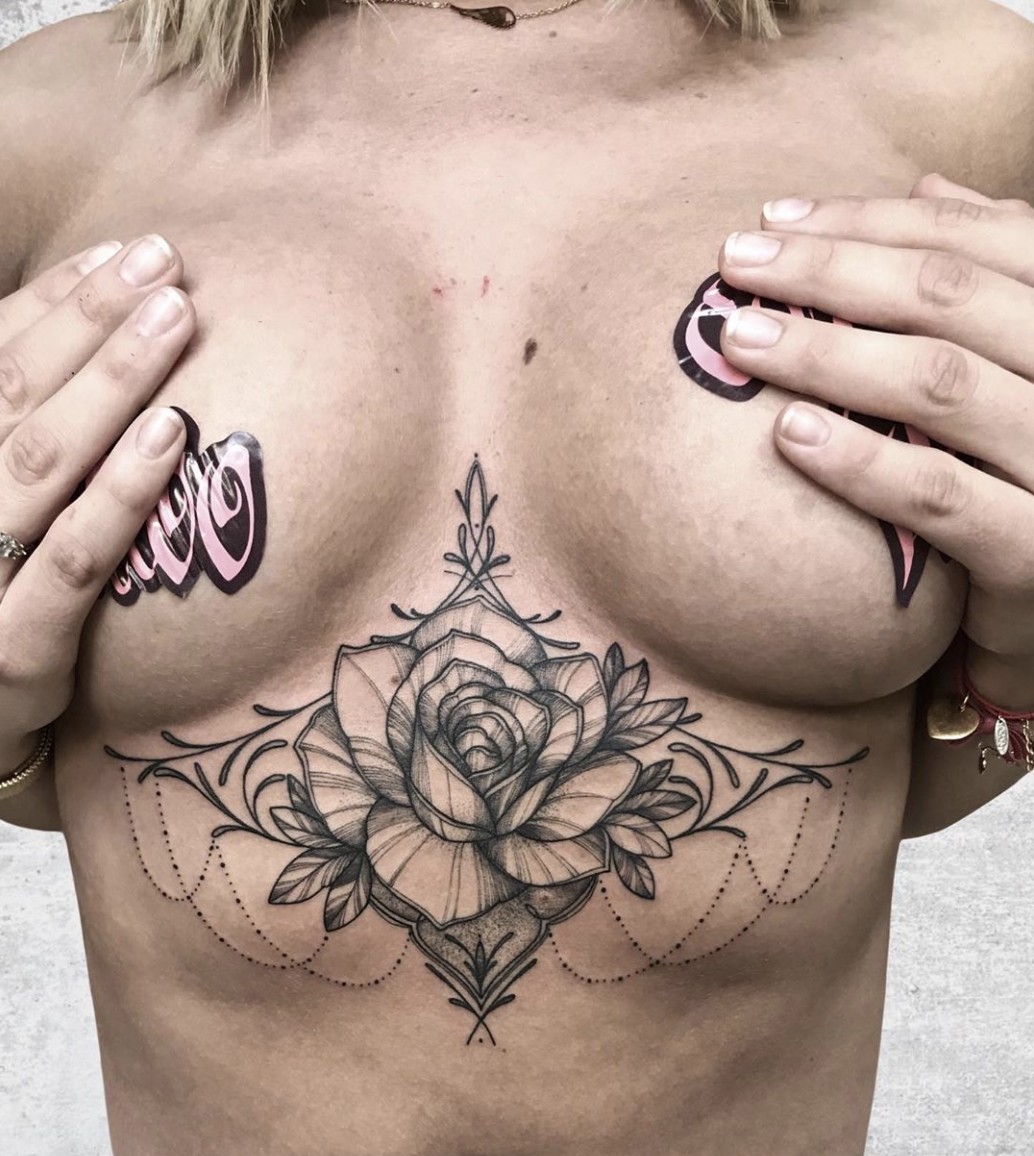 But one person shared a tip for getting that awesome one-of-a-kind tattoo you’ve always wanted (even if you don’t know what it is):