If you’re into horror movies and pop culture, I’m sure you know that Jordan Peele’s horror blockbuster Us premiered this week. 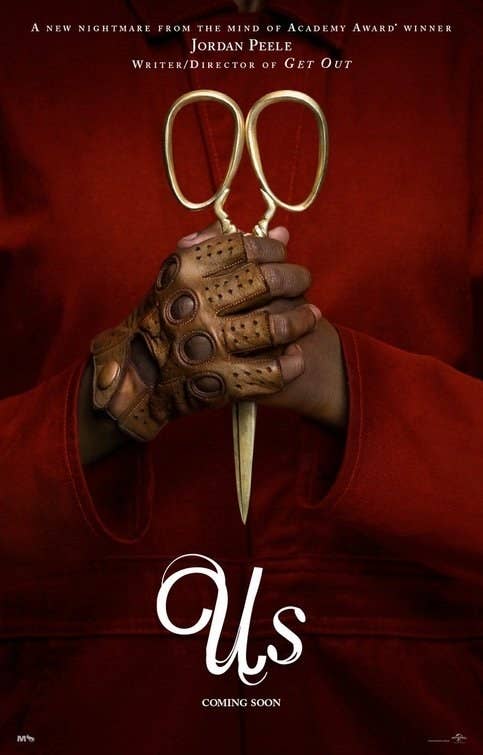 Many people completely fell in love with the movie—stating that it was one of the best horror films they’ve seen in a long time.

One of the key parts of the movie revolves around Becca and Lindsey Tyler.

While the twins are pretty terrifying, they’re also pretty familiar to some. As it turns out, Noelle and Cali Sheldon—the twins who star as twins in Us—had a major acting job before Peele got them into his movie. 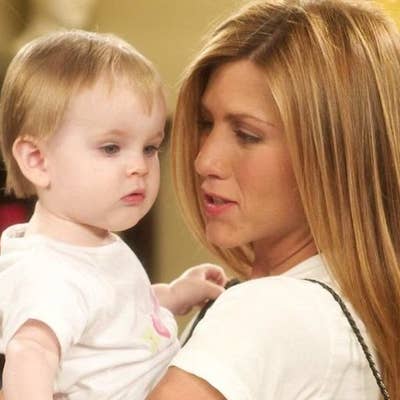 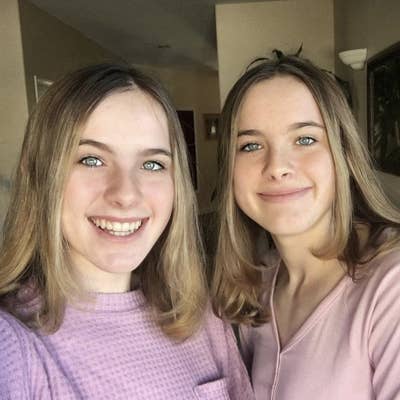 That’s right, the twins from Us once starred in the sitcom Friends as Ross and Rachel’s daughter, Emma.

The twins even visited the Central Perk pop-up when it appeared in NYC.

The one where Emma got cloned

Many people online were shocked to know that Emma is old enough to be…a real person/people.

HANG ON, THE TWINS IN US PLAYED EMMA (THE LEAST CARED FOR BABY EVER) IN FRIENDS?!

My dudes, do you want to feel old? The twins in Us, they played Rachel and Ross's daughter Emma in Friends. ???? pic.twitter.com/UCFXjTiEEV

When you find out the twins in ‘Us’ are the same twins that played Emma in F•R•I•E•N•D•S ???? pic.twitter.com/yoeBbzENgs

The twins from 'Us' played Ross and Rachel's baby Emma on 'Friends' pic.twitter.com/ZBRCBOnvfK

Today I learned that the twin teenagers in "US" were the same twins who played Rachel and Ross's daughter Emma.