In honor of April Fool’s Day, we decided to take a trip down corporate prank memory lane.

Honestly, it’s a little tough to imagine that some of the best pranks have been pulled off by giant corporations, but then again, I guess they have the resources and apparently the time to think of some weird hijinks.

Here are some of the best corporate, but also just general April Fool’s Day pranks of the recent past: 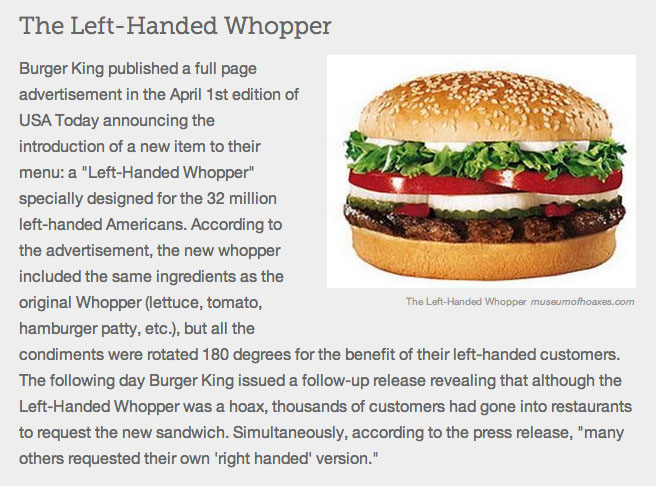 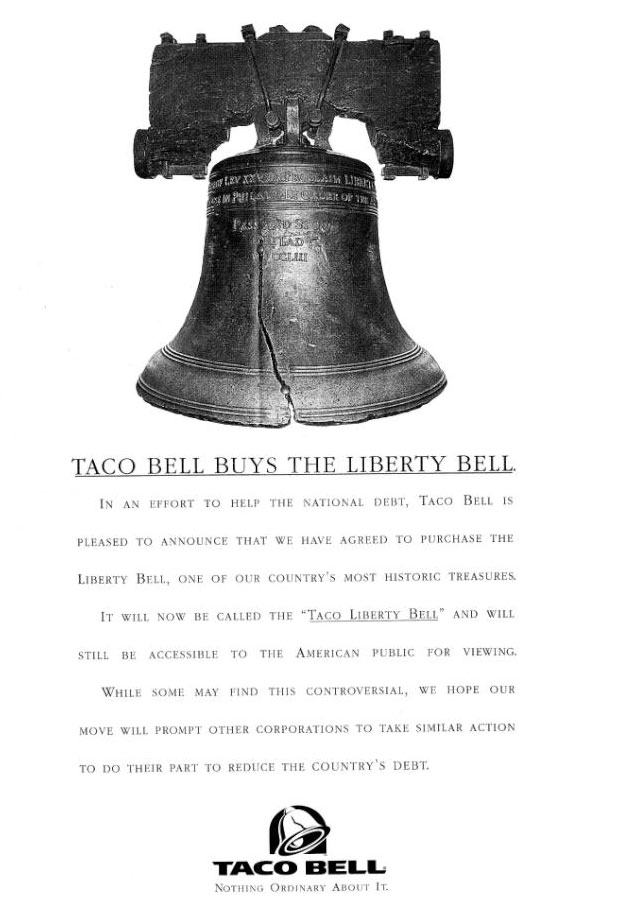 Taco Bell made the city of Philadelphia even more pissed off than it usually is announcing on April 1st, 1996 that they had officially purchased the Liberty Bell and renamed it the “Taco Liberty Bell.” It’s the only time any American has ever been mad at Taco Bell for any reason… ever.

3. The Death Of Grumpy Cat 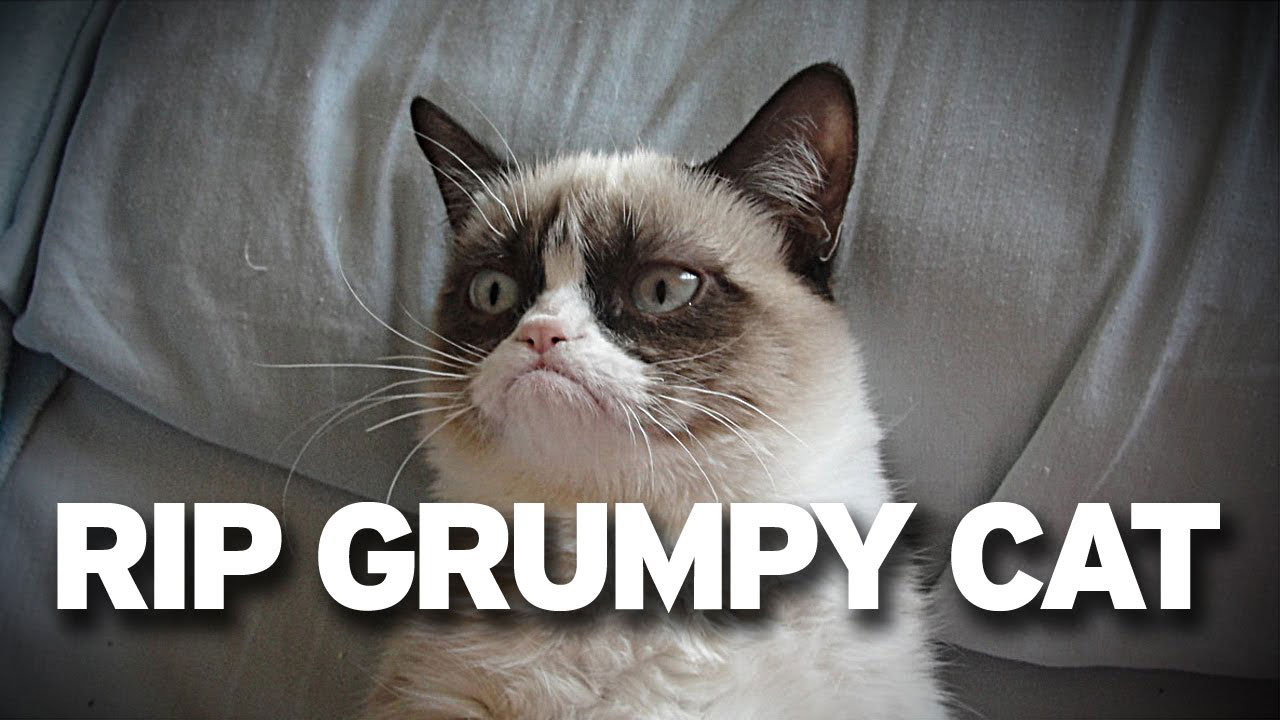 YouTube channel “Source Fed,” thought it would be funny to break the hearts of kids and crazy cat ladies all over the world by faking the death of Grumpy Cat. When Grumpy Cat, A.K.A “Tardar Sauce” reportedly heard the news, he responded by saying, “good.” Unfortunately, since this prank, which happened in 2014, Grumpy Cat actually did pass away in 2019. 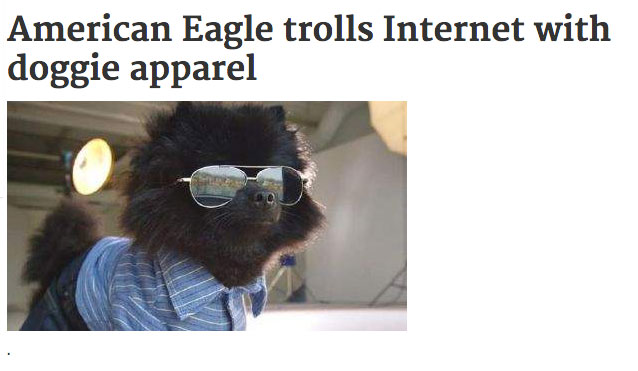 American Eagle thought it would be funny to prank the internet with their April Fool’s “dogumentary” launching their new apparel line for dogs. Apparently, stupid people all over America who still actually wear American Apparel clothing were totally fooled by it.

Google’s New 8-Bit Maps For NES – Google proudly introduced this stunning new map system for NES for April Fool’s 2012 and it ironically works better than the actual Google maps to this day. 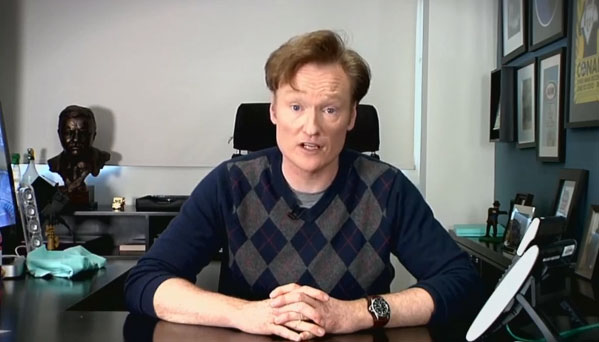 Coco took over Mashable and their Twitter account for a day and his implementation of “manual tweets” nearly killed the companies internet mojo… for like a day. 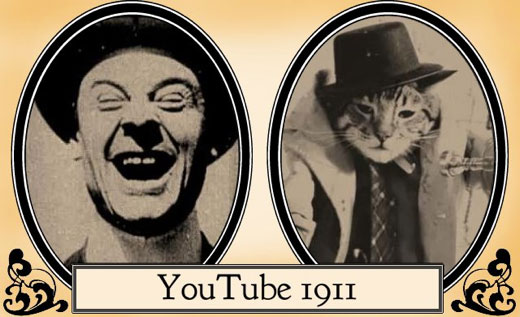 In 2011 YouTube decided to have some April Fool’s fun by taking a look at the most popular viral videos from 100 years ago. Unfortunately, all of those videos have been since taken down due to copyright claims by Charlie Chaplin and The Wright Brothers. 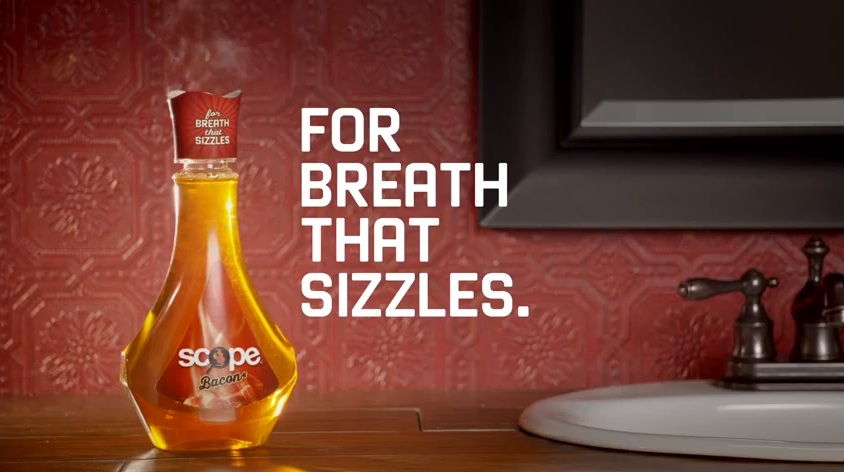 In 2013 Procter & Gamble learned the hard way that you don’t mess with bacon lovers when they announced plans to create a “smoked-meat flavor” mouthwash that would indulge our “meat tooth.” A sizeable amount of consumers voiced to Scope that they wanted to sample the product and when they found out it was a hoax, P&G’s stock price reportedly dipped the next day. 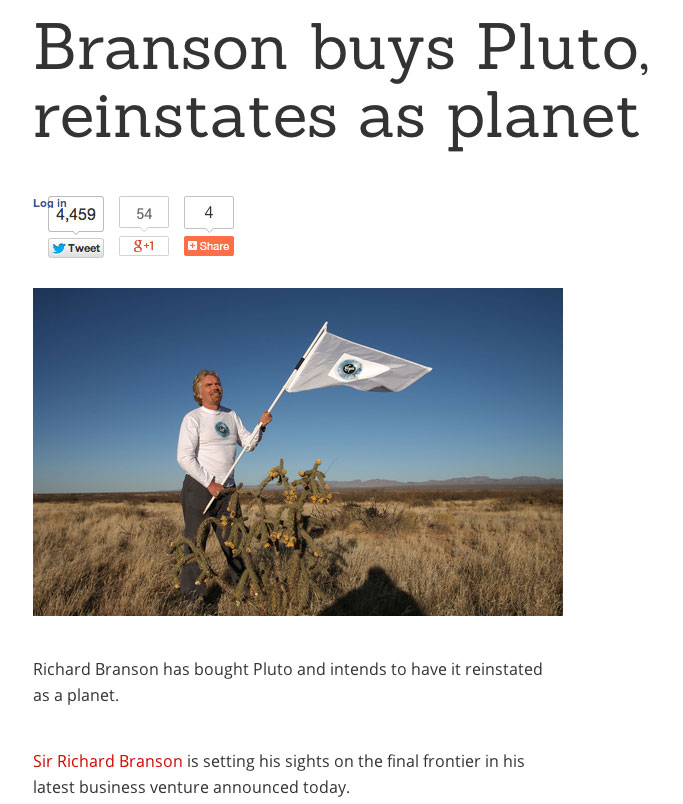 The 2011 Virgin Atlantic became “Virgin Galactic” for a day and we can only imagine how hot the stewardesses would’ve been on shuttle flights from Las Vegas to Pluto. 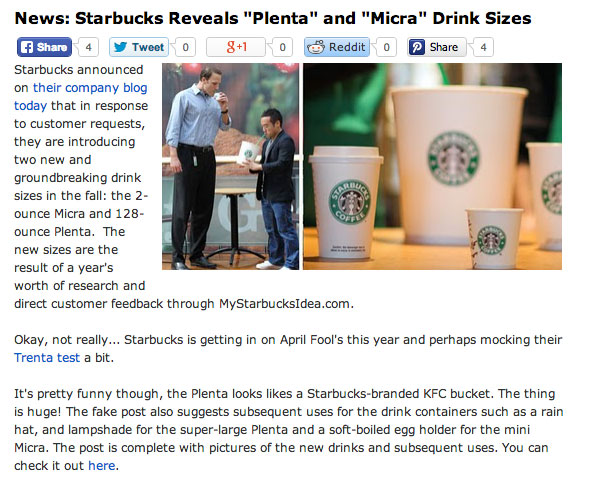 In 2010 Starbucks introduced the “Plenta” and “Micra” cup sizes and people totally bought it because… well, because it’s Starbucks.

9. Hulu Goes Back To The Future 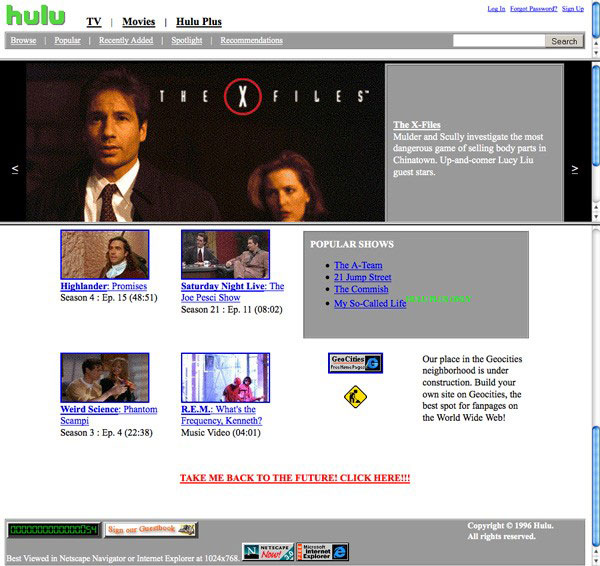 Those crazy cats over at Hulu pulled a Captain Sulu time warp and took their website back to the year 1996. It was the greatest batch of daily content Hulu has ever had. 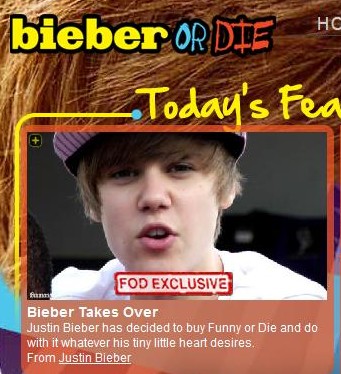 Justin Bieber Buys Funny or Die – FOD gave the internet its greatest scare of all time announcing Justin Bieber had purchased the site and was re-branding it “Bieber or Die.” Thankfully it was just a prank and Bieber has since gone on to do tons of things to better his reputation and society as a whole. 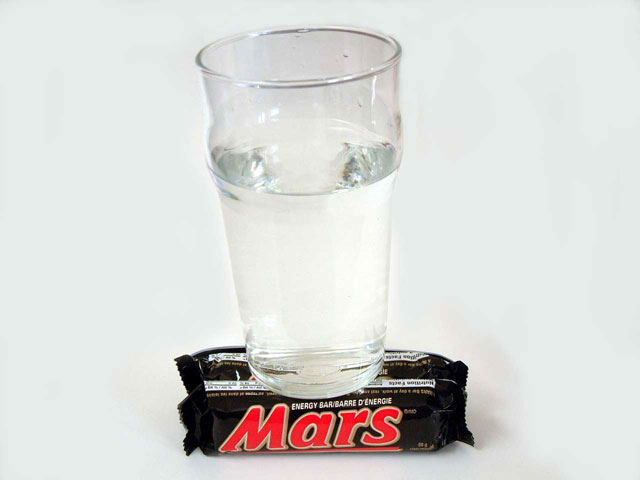 NASA posted this photo as their “Astronomy Photo of the Day” on April 1st, 2005 and some would argue it’s the funniest joke ever told by an Astrologist. Or is it Astronomist? I don’t know, I always get those two confused. 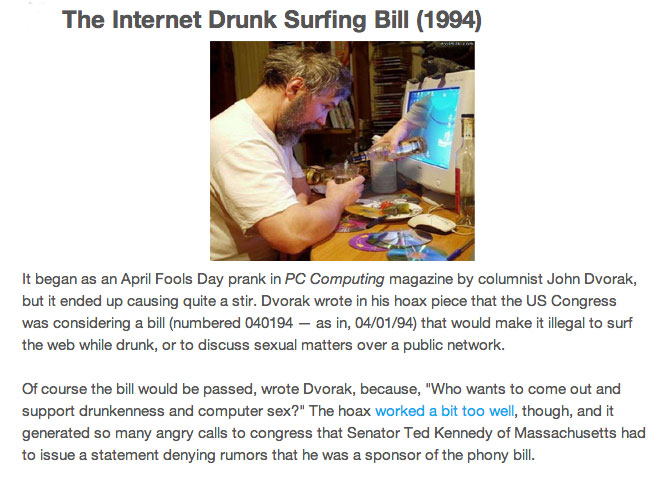 Widely-considered the OG of internet April Fool’s Day pranks, PC Magazine faked that there was a bill in congress that could prevent people from drinking and internetting. I know, you just imagined what the world would be like if it was actually true… dude, just takes a deep breath.

Google Introduces Gmail Paper – On paper, this a great prank for Google in 2007 but nobody signed up for it because it involves reading and using the actual mail. 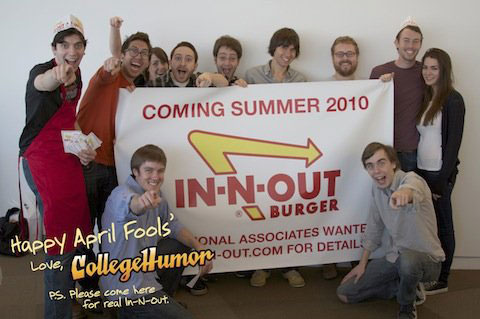 In 2010, the king of internet pranks College Humor pulled their cruelest prank to date announcing that In-n-Out burger was finally coming to New York City. It’s easily the greatest prank CH has played on the general public since their introduction of the “Jake & Amir” original comedy video series. 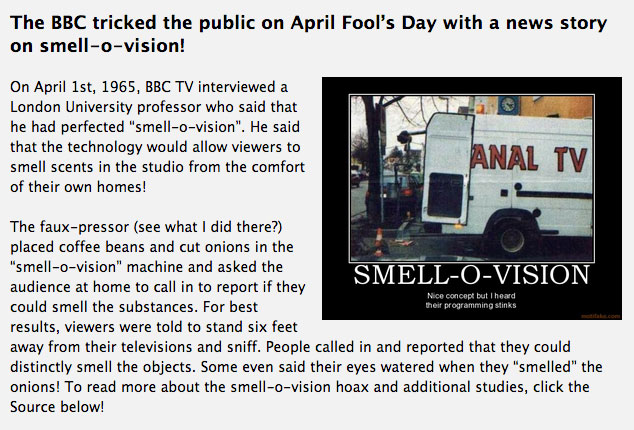 As only the British could, BBC managed to convince the public in 1965 that a London Professor had created a technology that would allow viewers to smell stuff from their TV’s in their homes. Bloody stupid poo-poo faces! 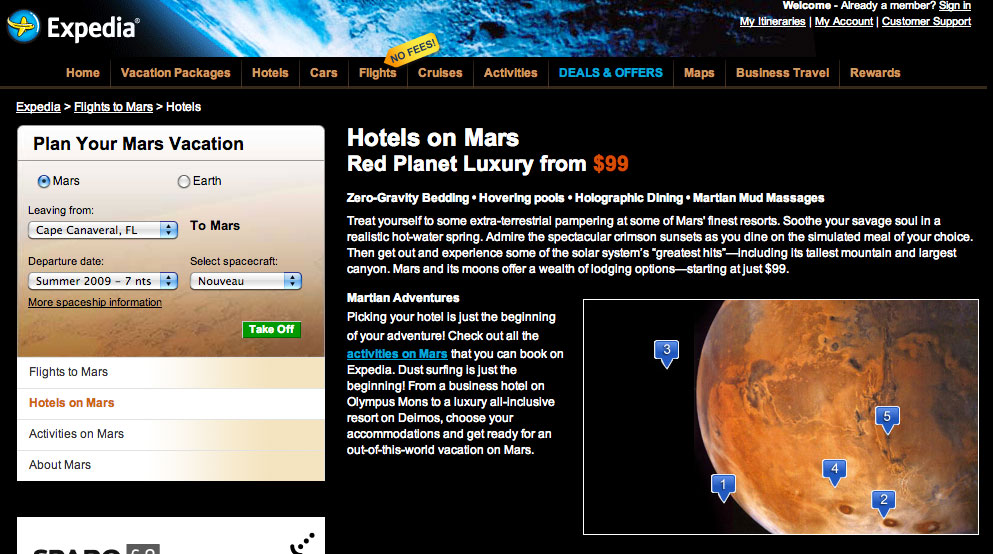 With zero-gravity bedding and hovering pools, Expedia made life on the Red Planet seem more luxurious than ever. 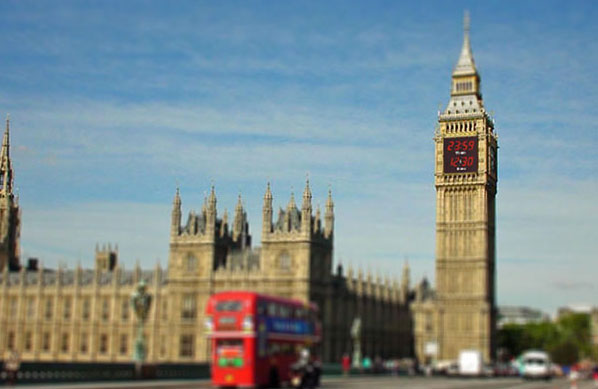 Back in the good old 80’s BBC announced that Big Ben was about to undergo a digital facelift to keep up with modern times. Save the clock tower! 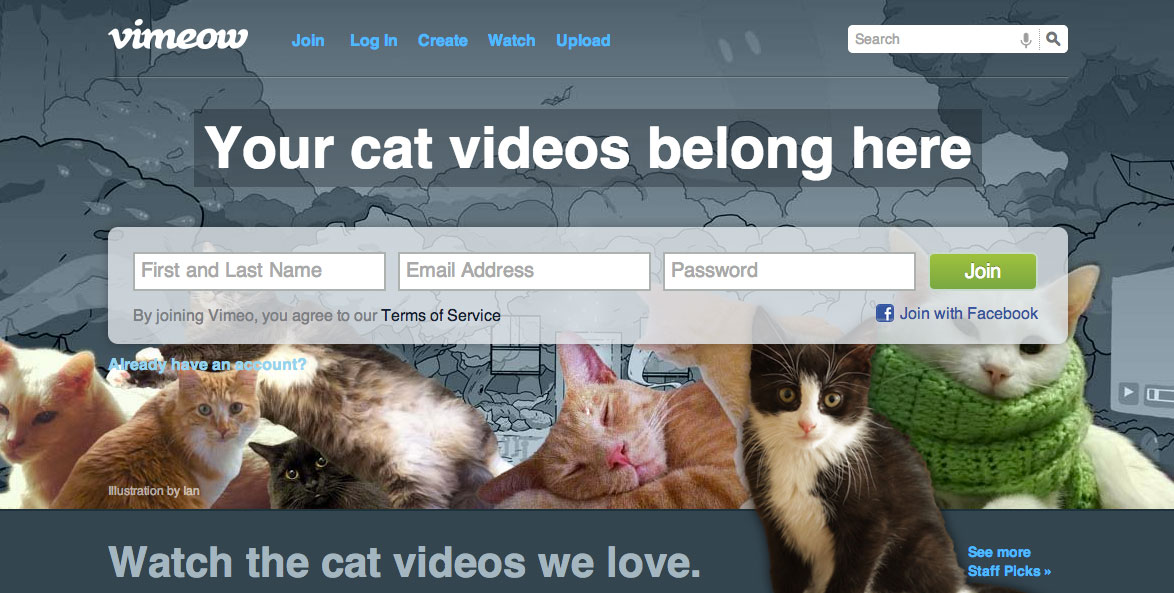 While you’re here, check out the 20 Greatest Office Pranks Ever 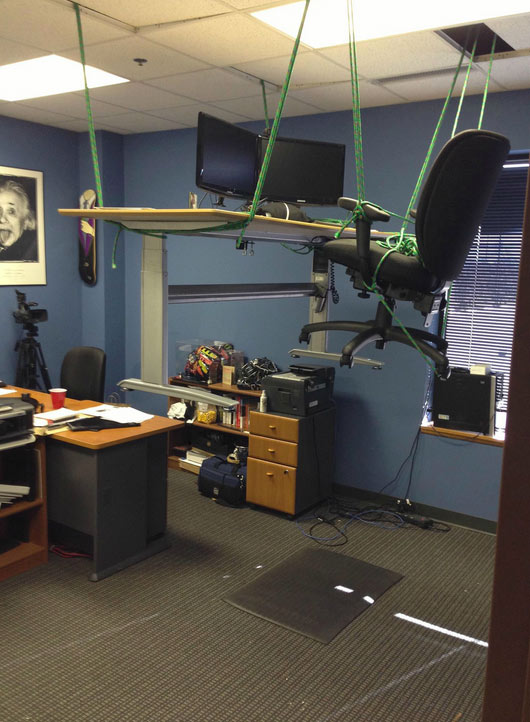 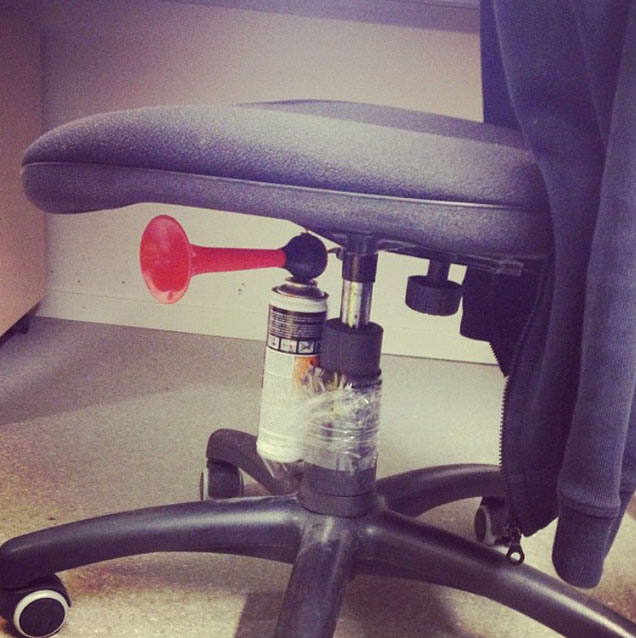 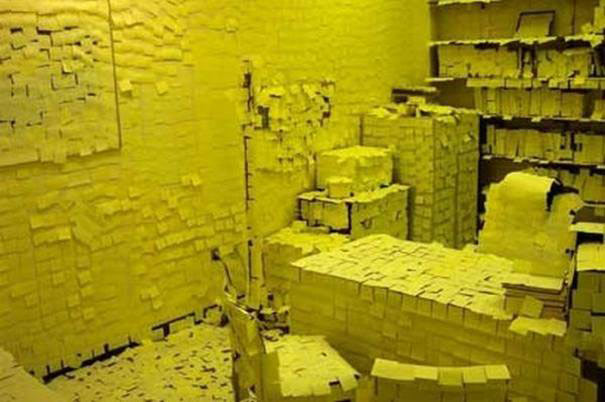