When it comes to calling the cops, it seems as though everyone has begun abusing the 911 system. People think that reporting their stereotypes and racist thoughts are a great reason to call the police department. Or, when they feel threatened by someone who is minding their own business.
We’ve seen the worst of the worst–from calling cops on family BBQs to calling cops on people simply getting in their cars to drive. But, we’ve never seen anything this crazy–it’s a whole new level of insane. 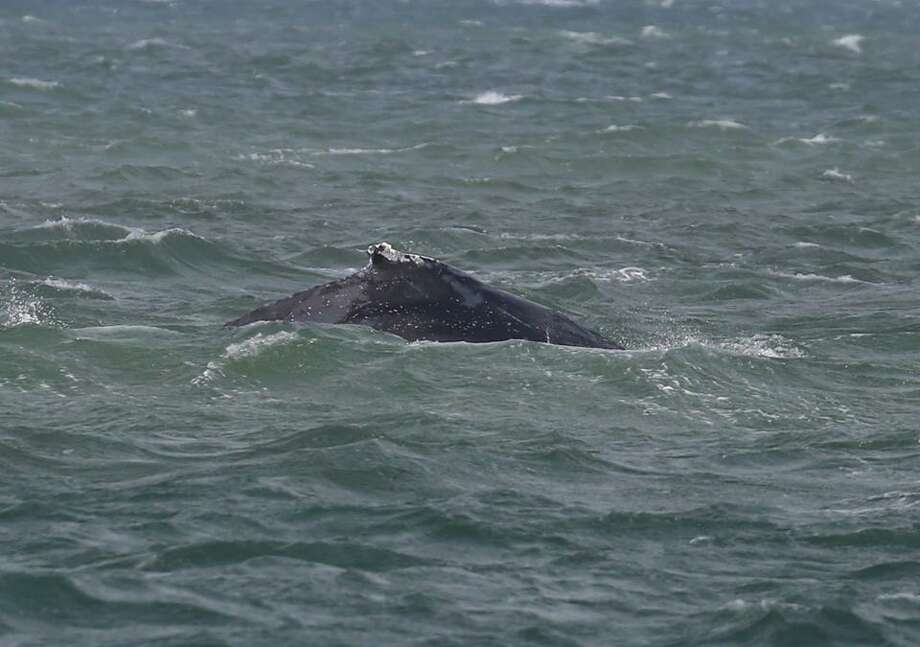 One family was out sailing on a boat when, while stopped in the middle of the water, whales began swimming near their boat. For many, it’s a moment of pure joy to see Free Willy in person. For others–like this family–it’s a time to panic. Instead of enjoying the miracle of life, nature, and wonderful animals, the family on the boat began freaking out that the whales were going to “flip the entire boat over.” For the record, whales aren’t dangerous.

The video, which has gone viral on Twitter, has everyone laughing–for numerous reasons.

Calling the cops on whales should be punishable under the same Washington law making it a felony to kill a Sasquatch. https://t.co/rVABDYfE5y

Twitter couldn’t believe that there are actual humans in this world who are so ridiculous, so self-righteous, and so dumb.

Do better, humans, or we’ll all throw you overboard.