Wait, don’t get mad at us, this is simply a collection of Google’s opinion on the most offensive jokes of all time.

If you’re one of those people who tend to be easily offended, then you should probably read all 20 of these dark jokes, just to be on the safe side.

And if you’re one of those people who lives for offensive humor, then this collection of the most offensive jokes ever according to Google might give you a braingasm.

Either way, it’s a win-win situation for anyone who is either easily offended, or easily amused, especially if you like pizza. 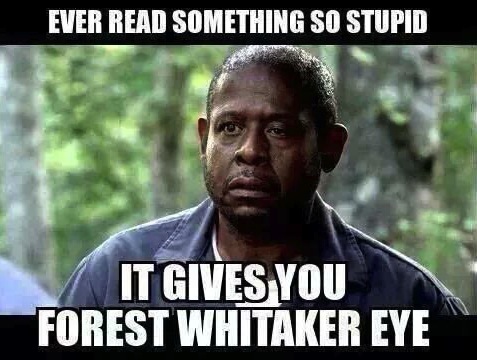 Ever read something so stupid it gives you Forest Whitaker eye 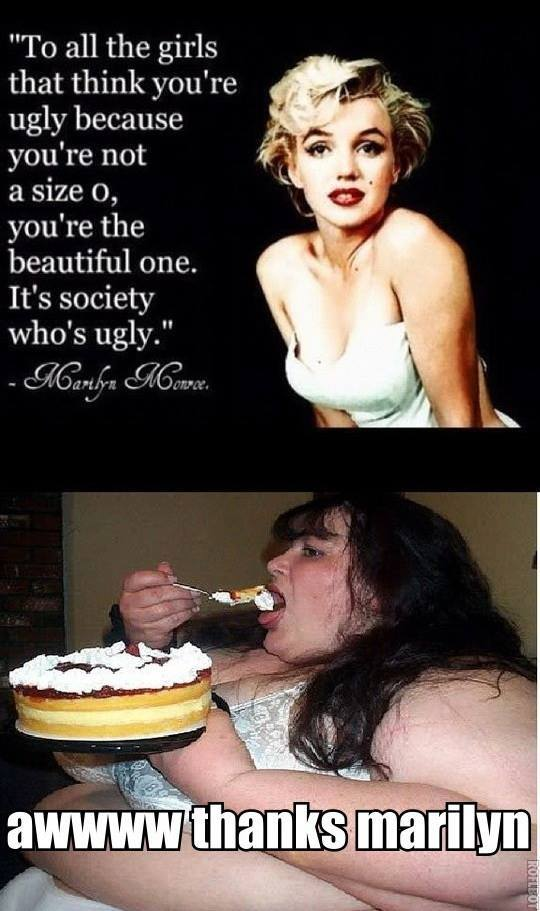 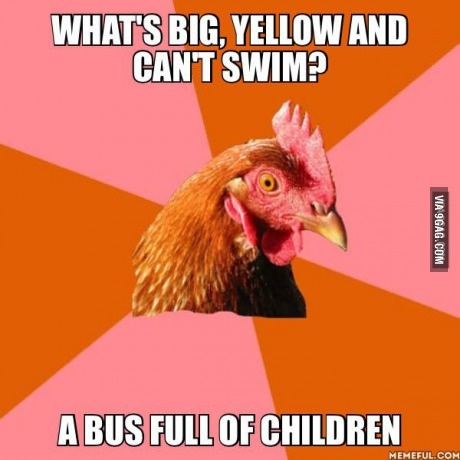 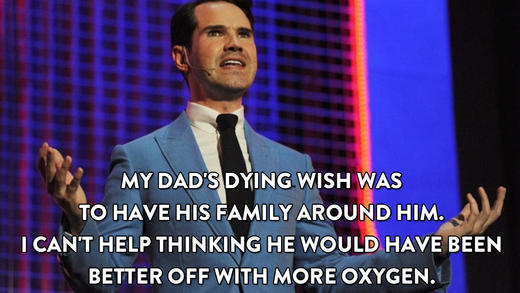 My dad’s dying wish was to have his family around him. I can’t help thinking he would have been better off with more oxygen. 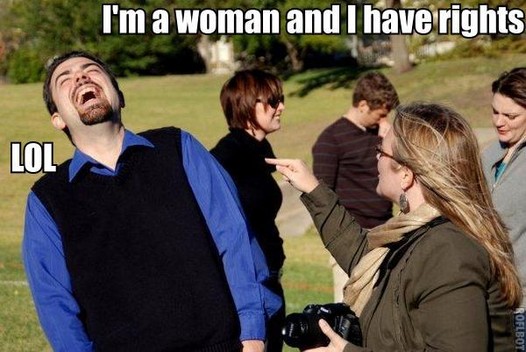 Woman: I’m a woman and I have rights.
Man: LOL 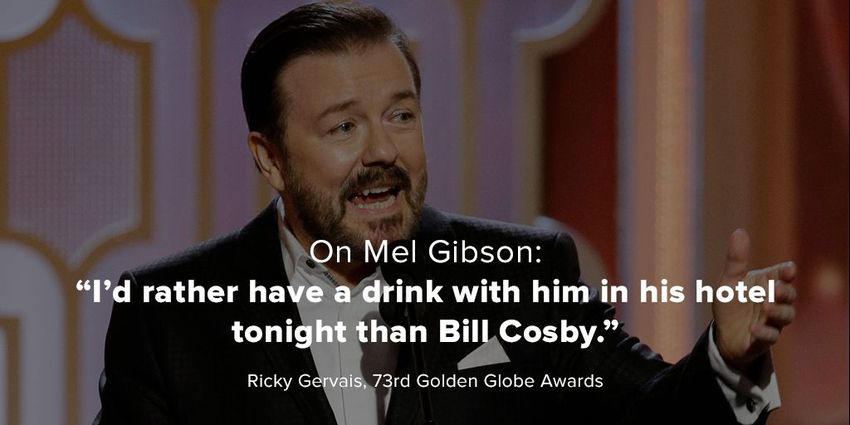 “I’d rather have a drink with Mel Gibson in his hotel tonight than Bill Cosby.” –Ricky Gervais 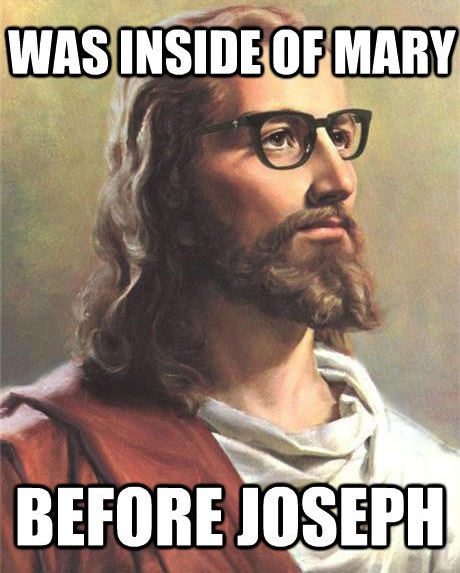 Jesus was a player from immaculate conception 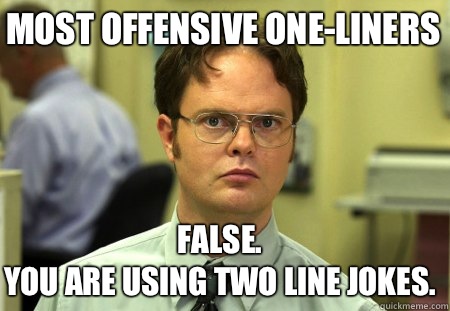 Most offensive one liners? False. You are using two line jokes. 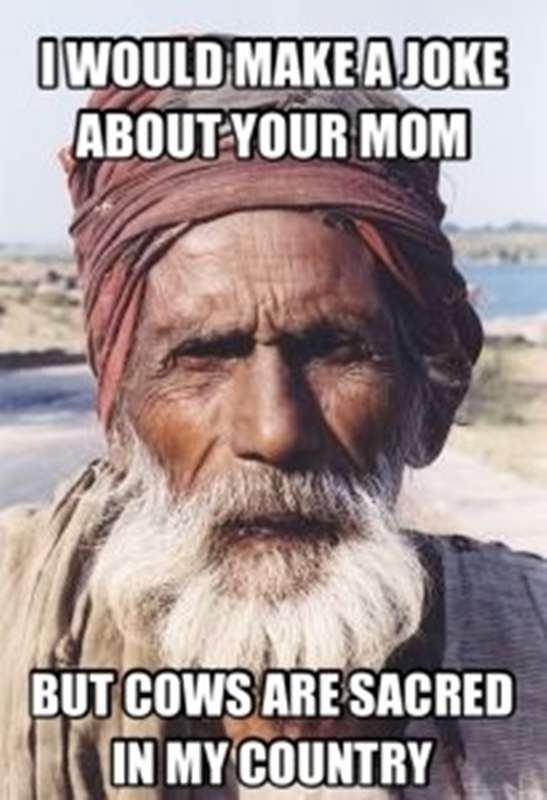 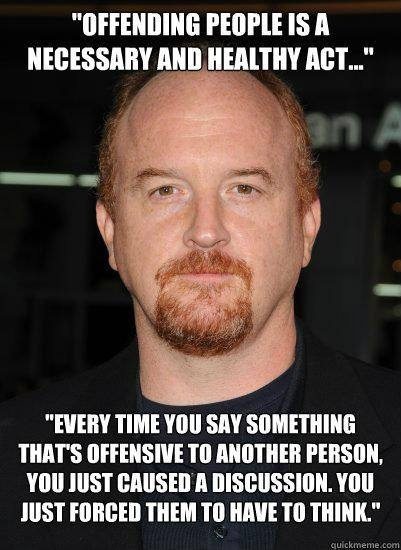 “Offending people is a necessary and healthy act. Every time you say something that’s offensive to another person, you just caused a discussion. You just forced them to think.” – Louis CK 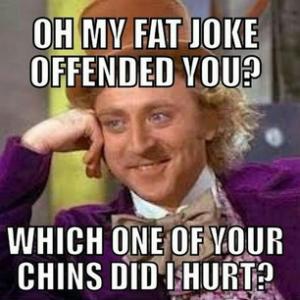 Oh my fat joke offended you? Which one of your chins did I hurt? 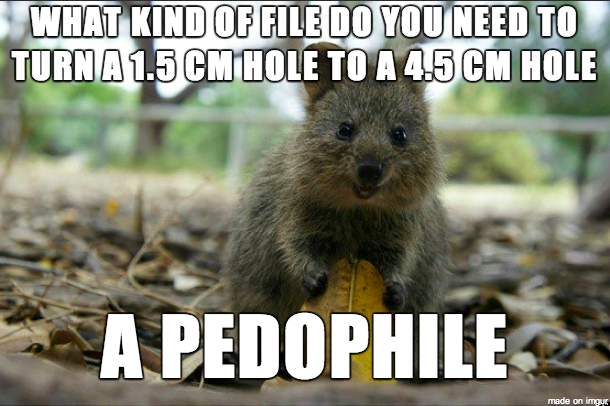 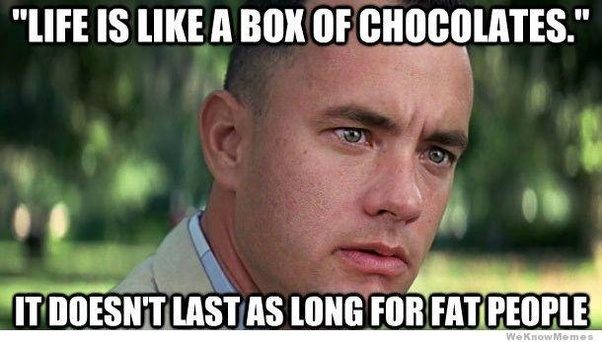 Life is like a box of chocolates. It doesn’t last as long for fat people. 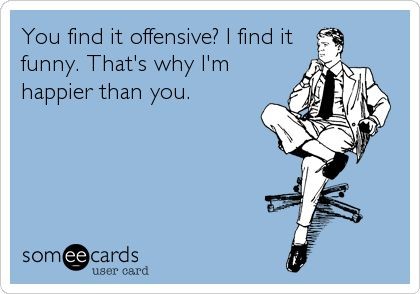 You find it offensive? I find it funny. That’s why I’m happier than you. 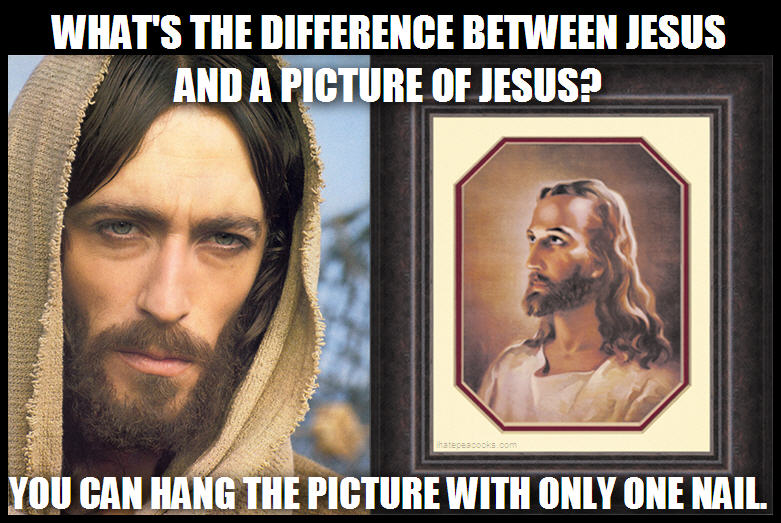 What’s the difference between Jesus and a picture of Jesus? You can hang the picture with only one nail. 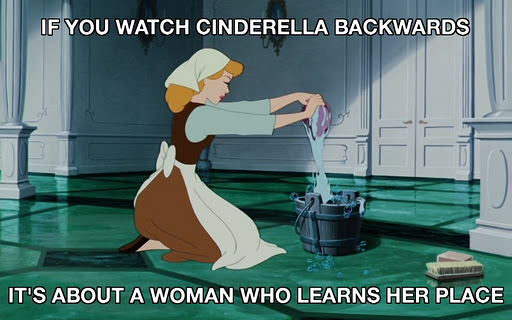 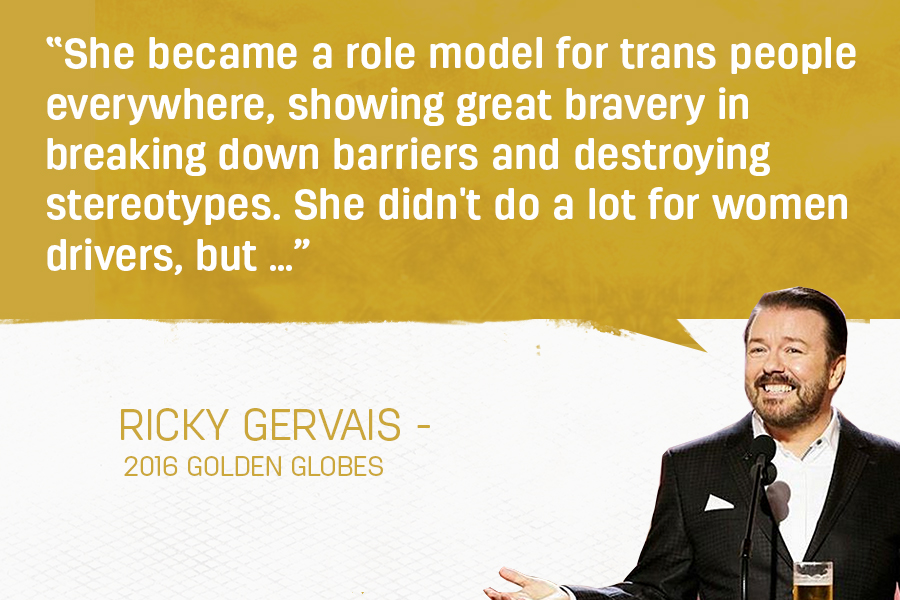 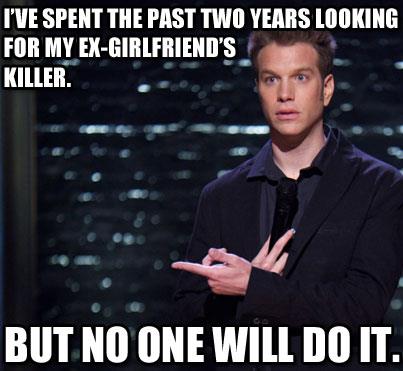 I’ve spent the past two years looking for my ex-girlfriend’s killer. But no one will do it. 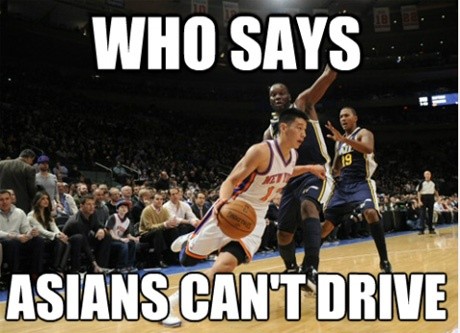 If you were offended by any of these jokes, then we suggest you direct your complaints to google’s feedback service.