Ladies on TikTok are participating in a new challenge—the “Glow Down Challenge.”

You know how some people grow into themselves after high school and look back at their sophomore class photo with barely contained disdain? And then they rip it up into pieces and sob? Others actually believe they were their best self—at least physically—in high school and that instead of “glowing up” they have experienced a “glow down.”

Look, physical appearances shouldn’t matter in this world. It shouldn’t matter if you glow up or glow down or honestly just keep the same face for twenty-five years and have folks accuse you of being a vampire. But some people are applauding these women’s honesty and sense of humor.

TikTok user @gabslife99 was the first to initiate the “glow-down challenge.” She posted a now-viral video, saying, “I physically peaked in high school. Like, the hottest I’ve ever been was when I was 18. I look nothing like that now.” Then, she challenged others to share their “glow-downs.”

Here are some of the other “glow-downs” trending right now. 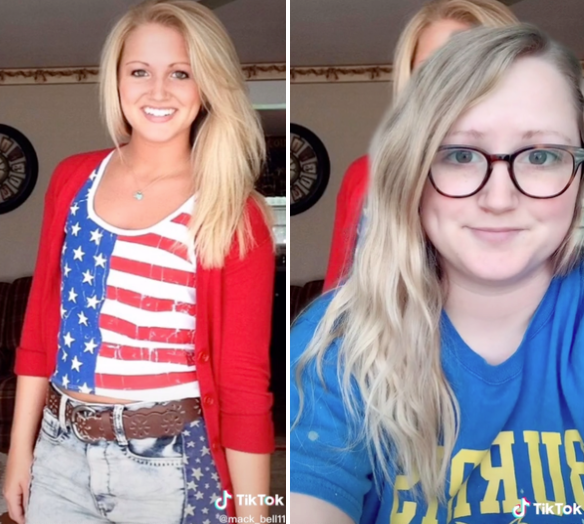 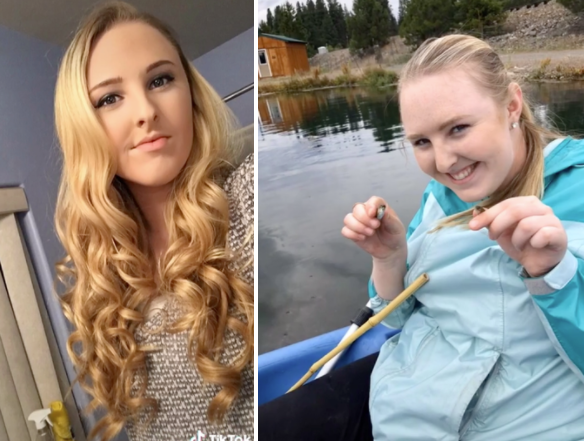 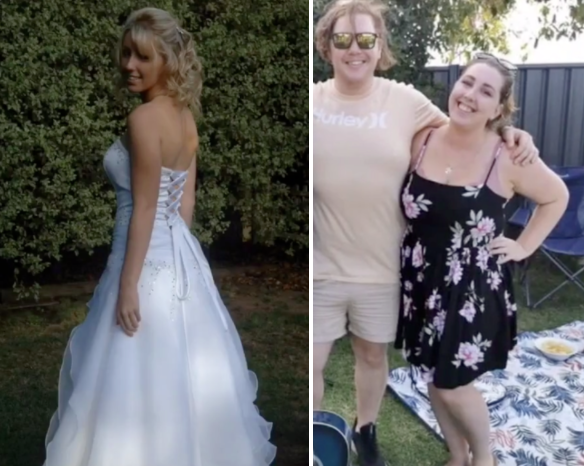 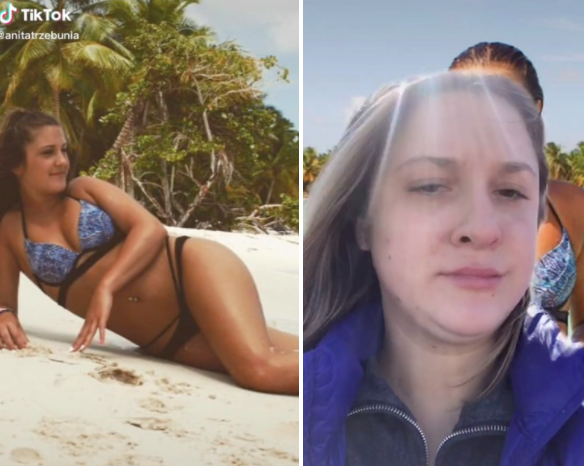 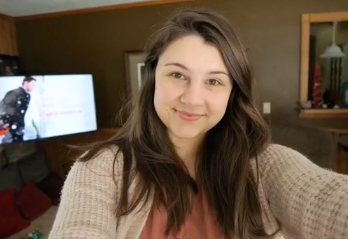 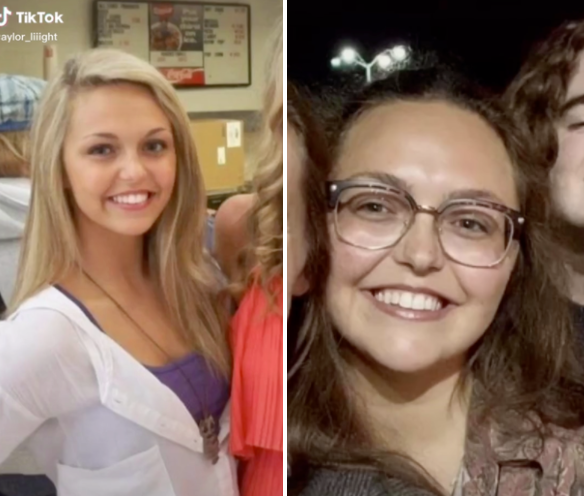