If you’re a fan of the TV show New Girl, you know that the game “True American” is the most fun you can possibly have with your friends and a lot of booze. The game, which is shown throughout the series, is a mix of U.S. history, drinking, and fun. If you have a pretty big apartment/home, and you’re trying to mix it up with your friends, here’s a breakdown on how to play one of the best drinking games known to mankind.

You need 4 or more people to play the game. You make teams of at least 2, therefore you need 4 people to make the game work. Getting more players involved makes the game more fun. 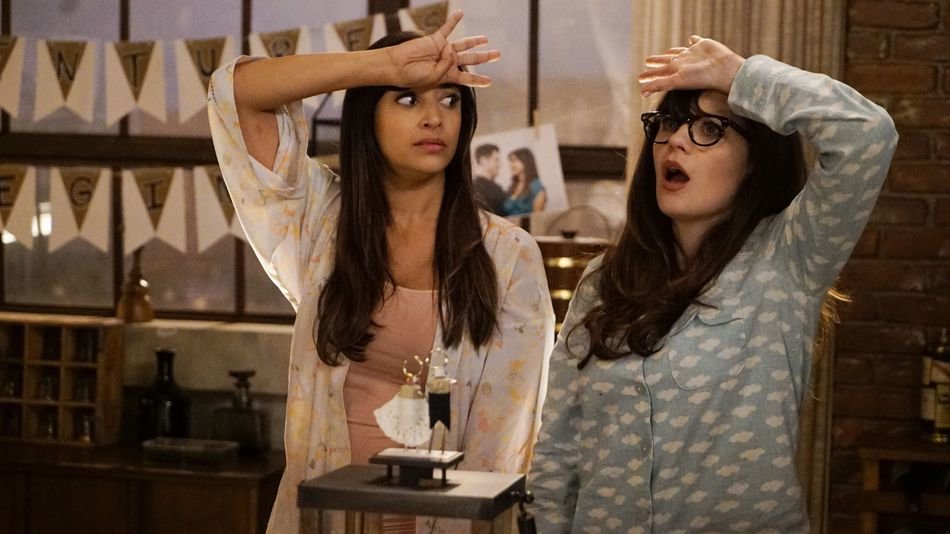 2. You need a flat table/surface for the castle.

The floor is lava in this game, so you’ll need to set up spaces to stand on throughout the game. It’s like “Candy Land,” where you move spaces. The spaces surround the castle. You want to make at least 5-8 spaces on each side of the castle. Only 4 spaces touch the castle itself—therefore, if you land on this space, you get to take a beer.

The game begins with a shotgun tipoff, so all players need a beer. The person who wins the shotgun (finishes first) screams “1, 2, 3 JFK!” The rest of the players yell “FDR.” Everyone grabs one beer and retreats to a space of their choice, excluding the four touching the castle.

The person who wins the shotgun also goes first. He/she moves one space—clockwise—towards the castle. Every turn, players decide on minigames they want to play. A minigame is played every turn. 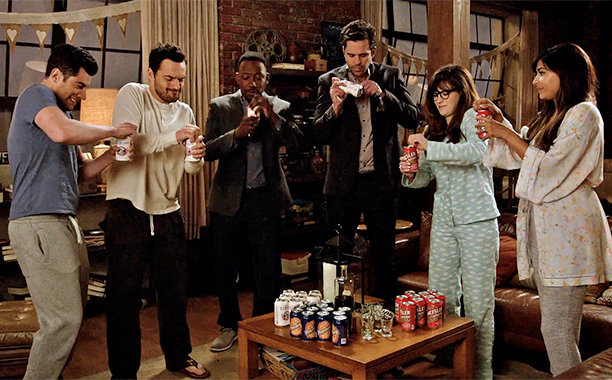 There are three different minigames you can play.

1. The player who’s up screams “1, 2, 3” and everyone puts a number on their forehead (like you did when choosing teams). The player who picks a number that no one else has picked can move forward one space.

2. The player who’s up begins reciting a famous American quote from a famous person in history. The player who finishes this quote correctly can move forward two spaces.

3. The player who’s up names two famous American people, places, or things. The player who can name what all have in common can move forward three spaces. 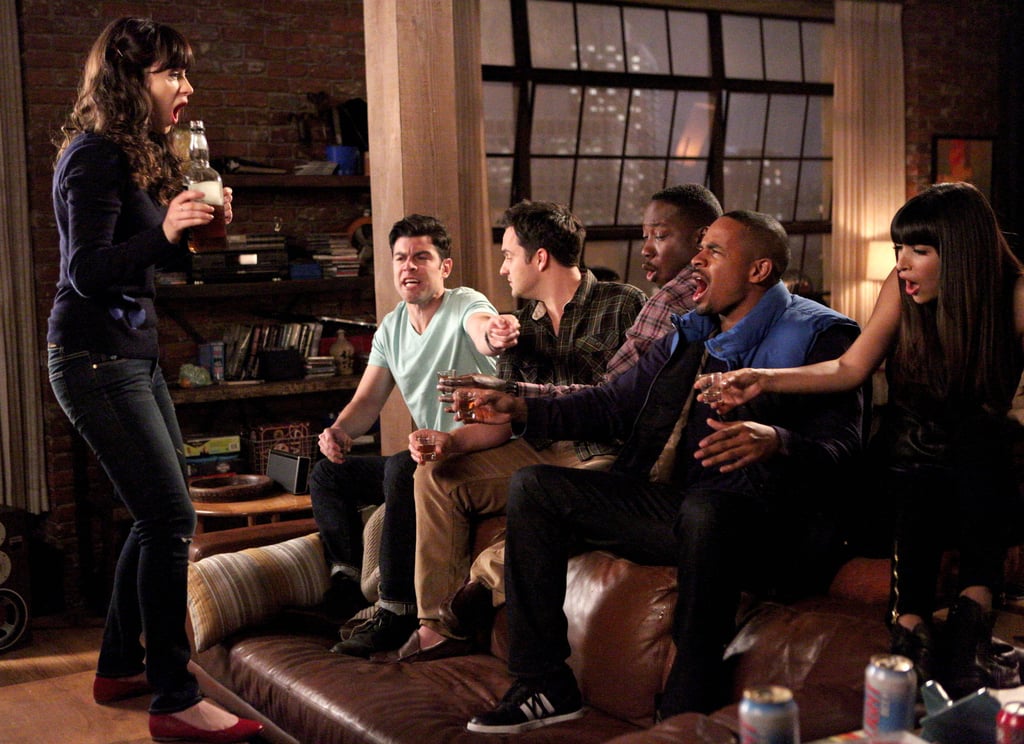 Players who do not have a beer or fall into lava will be disqualified but can get back in the game if they shotgun a beer.

So suit up, grab some beers and a bunch of friends—and shotgun!